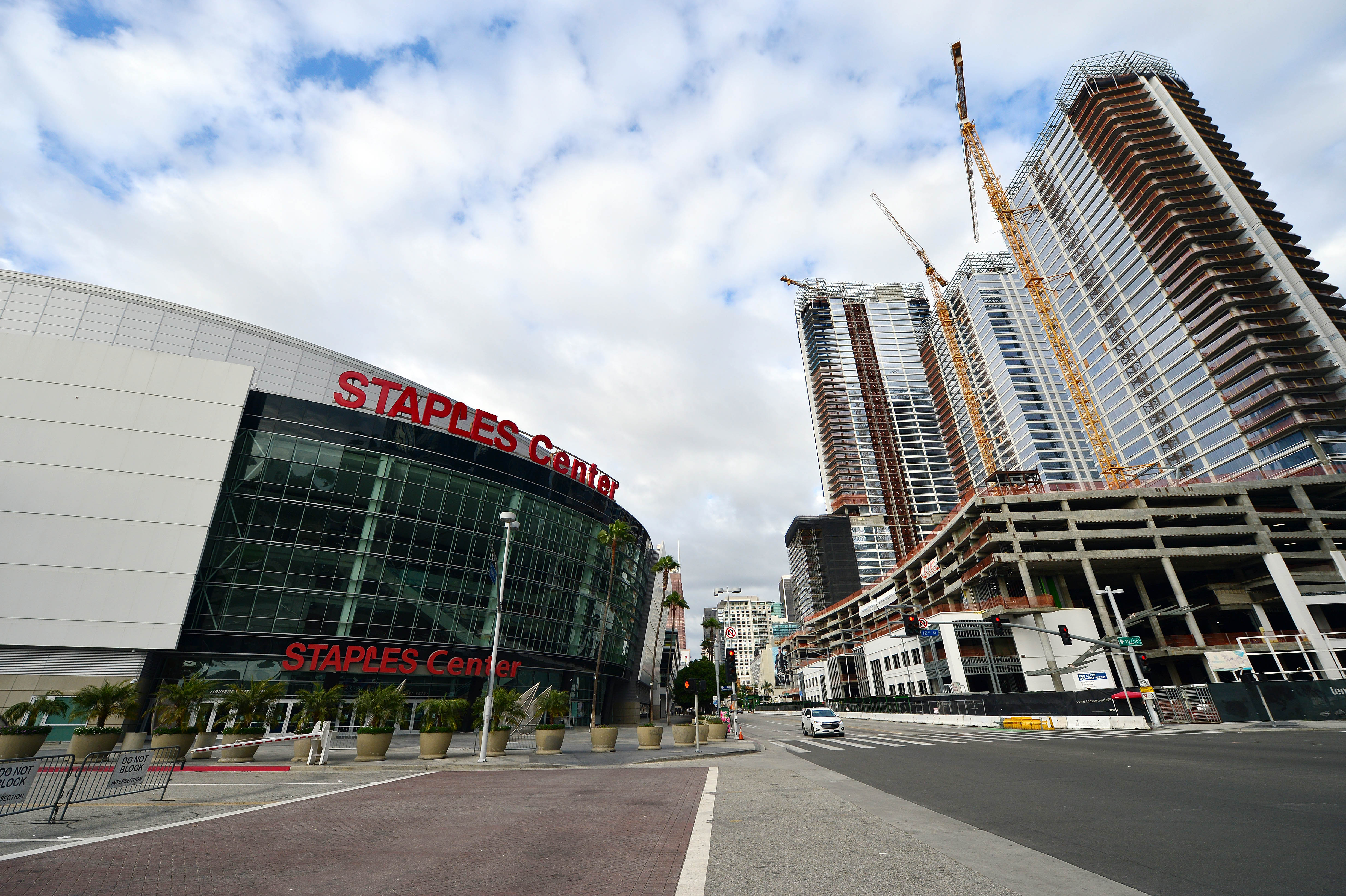 The NBA is entering uncharted waters in its attempt to restart the regular season, and some of the league’s executives are feeling uneasy about it.

It’s one thing to shorten the regular season, as while it’s been a rare occurrence, the league has seen that happen before in the past a few times. However, those were lockout-shortened seasons, so each respective campaign simply started late, and then ran through the playoffs.

But now the NBA must deal with the safety issues that could come with having players quarantine for months, then attempt to “flip the switch” back into playing shape, in only a few weeks. It’s never been done before, and it’s understandable that those around the league are worried about the possibility of injuries occurring early on.

And, most importantly, the impact of the coronavirus — with Florida seeing a massive spike in infections — cannot be understated.

NBA general managers have apparently taken note, The Athletic’s Sam Amick spoke with a number of them, and the word was that they were “terrified” of how it might play out. Furthermore, they believed the season restart could even hurt the NBA’s reputation going forward.

“If the cases keep spiking in Florida, things are going to happen,” one general manager reportedly told Amick. “I’m really, really concerned for the league big-picture wise in many, many ways.”

“Uncomfortable — how can anyone not be,” a fourth GM said. “A lot of uncertainty. I know all the proper measures are being taken but (there) is still a lot (of) unknown. You know and I know why we are playing — for the money. If not that, do you really think we would be playing? I get it, and I’m in…but with hesitation.”

It’s hard not to feel the same way, as there are so many intangibles in play here.