LaVar Ball not a fan of Warriors potentially drafting LaMelo 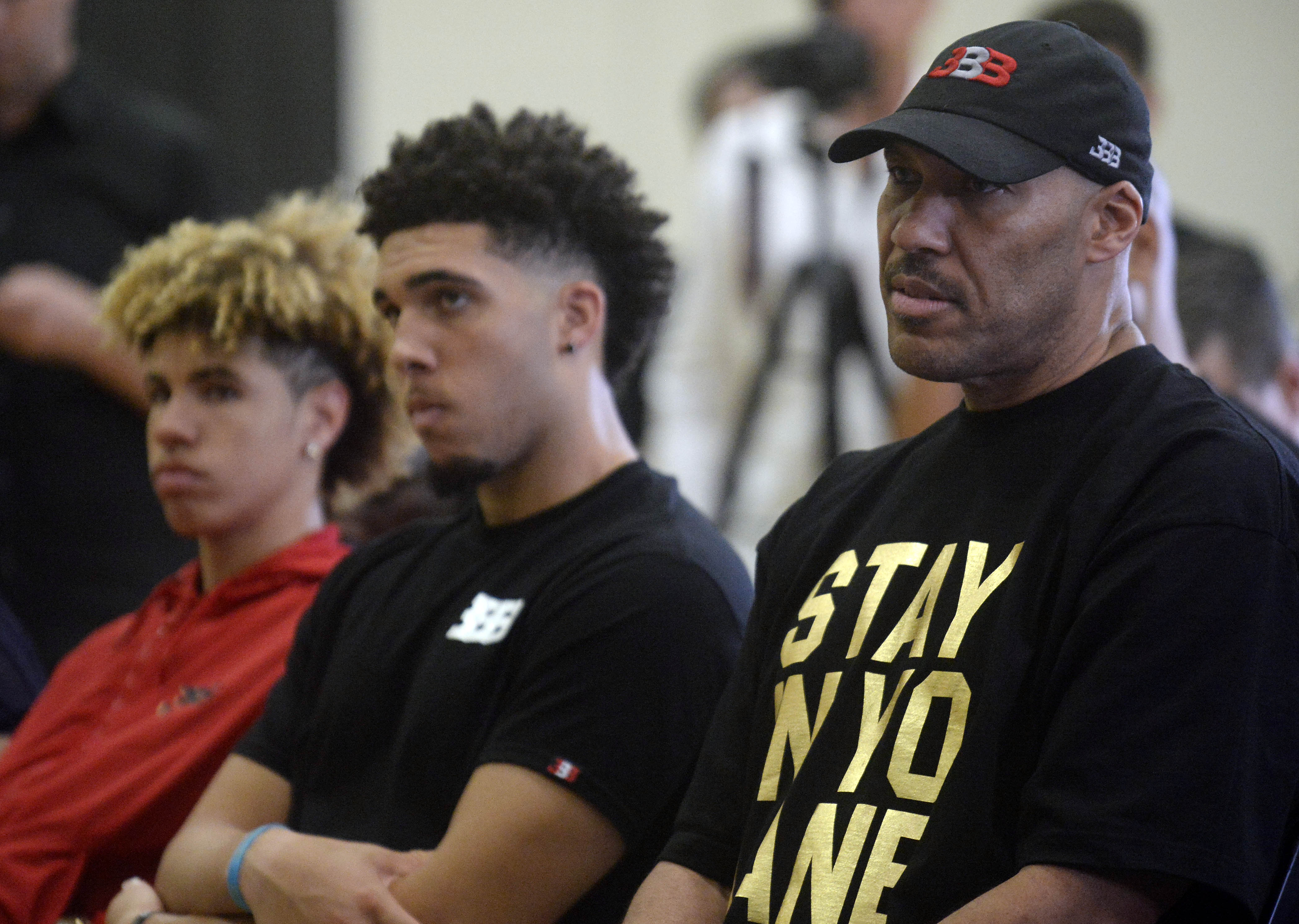 LaVar Ball not a fan of Warriors potentially drafting LaMelo

LaMelo Ball may be a California kid, but his loudmouthed father doesn’t necessarily want him playing for one of the state’s teams.

The Warriors have been the league’s most dominant team in the past decade, having appeared in five consecutive NBA Finals, winning titles in three of those years. But their uber-talented backcourt is a big reason why, with Klay Thompson and Stephen Curry having dominated their opposition.

There isn’t much room for stardom in that crowded backcourt, though, and that’s why LaVar Ball doesn’t want his son, LaMelo, to be drafted by the Warriors, which he stated on the Say Less with Kaz podcast.

“That’s the part I don’t like about Golden State,” he said. “They got Klay and the other guys, and now you want to put Melo in that mix to say you got to follow these guys. Melo ain’t no follower. He don’t need to do what they do, let them do they thing.”

“There’s a reason you are looking at my son. He’s talented and can play the game. It ain’t that hard. Guy is open, and you pass it to them. You open and you been working on your shot? Shoot the ball. It’s fast-paced, it’s good. But don’t be like Melo got to his turn and wait for two or three years to go by and learn from the veterans. Ain’t about that. Can you play or not?”

Golden State could end up landing the No. 1 overall pick, but they need a dominant forward to complement the Splash Bros, so we don’t see LaMelo to the Bay Area happening.