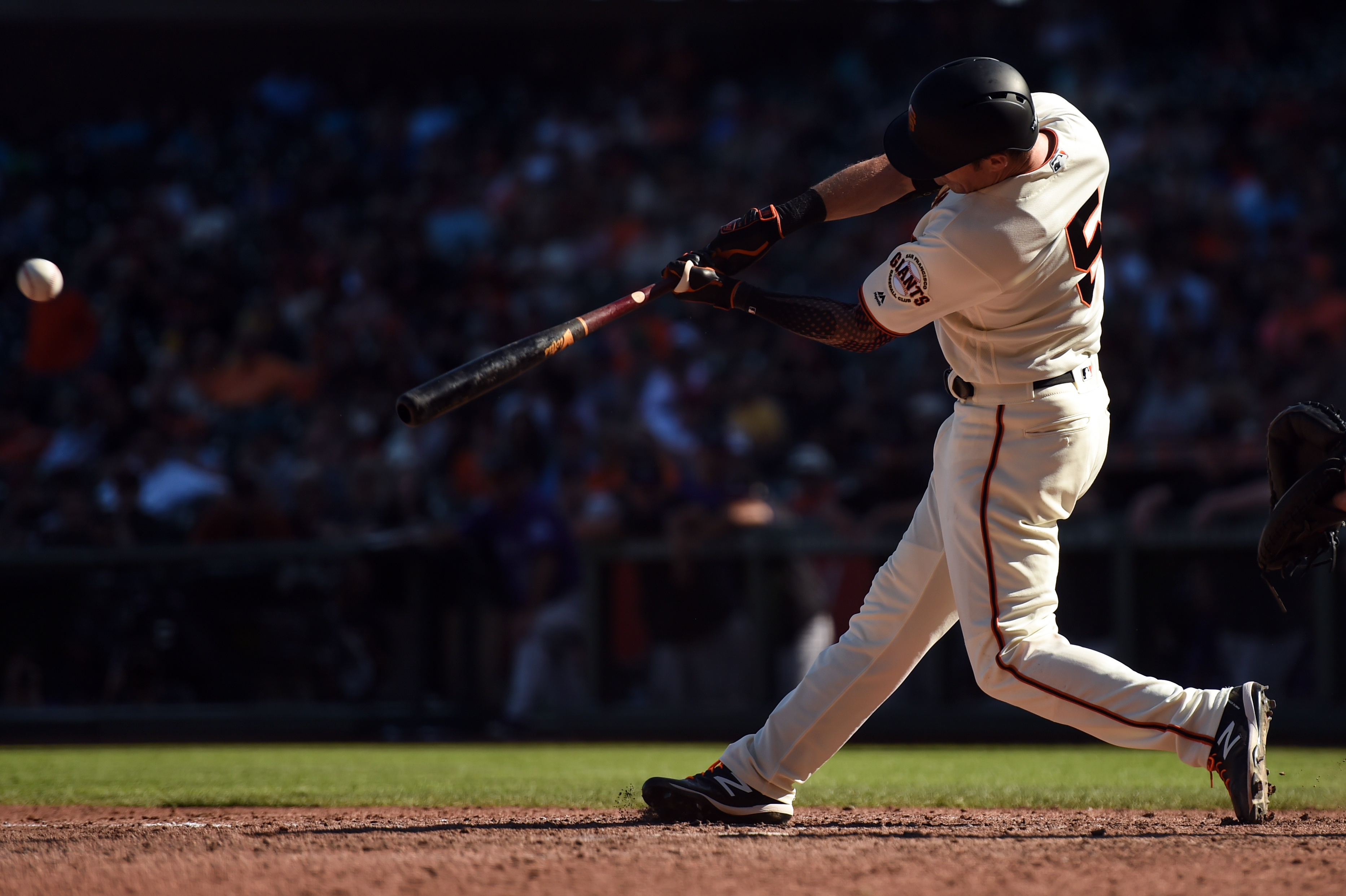 I always thought the best chance of seeing a no-hitter or a perfect game would be on these kinda days where a bad team has their getaway lineup out there on the field and are generally interested in getting the hell home. Now throw in a pitcher like Marcus Stroman who is at his peak when he’s getting a lot of soft contact with his sinker. That’s exactly what was happening today as both teams went 0-0 through the fifth inning, and it only took an hour to do so through a lineup that had the likes of Billy Hamilton, Donovan Solano, and Rob Brantly.

Dom Smith hit a two run HR off Trevor Cahill in the sixth to give the Mets a 2-0 lead, and Stroman set down Jaylin Davis, Austin Slater, and Cahill in order … and everybody at once woke up and smelled the realization that Stroman had a perfect game going. Top 7th, Stroman strikes out Billy Hamilton looking, gets Mauricio Dubon to ground out to McNeil at second, and gets Wilmer Flores swinging. Stroman’s at 82 pitches, and we’re at that part of the game where Giants fans are screaming “no-hitter” at the top of their lungs, and those who have ever watched a no-hitter knows that if you’re going to jinx a no-hitter, the 7th inning is that inning.

Now that Stroman is through this inning, jinxing turns into desperation for opposing fans, For Mets fans, we’re all getting the good luck charms out. Mr. Met dolls, necklace charms, that program from 2005 that Chris Woodward signed … they’re all out now. They all worked for the 8th inning. Hunter Pence led off with the biggest threat to the perfect game to that point, as he put a typical Hunter Pence swing on a sinker and looped a rainbow behind McNeil, who had to make a catch that made him look like DeAndre Hopkins on a fade route while keeping both feet inbounds in the corner of the end zone. That was the first out. Donovan Solano worked out a seven pitch at-bat but struck out on another sinker. Rob Brantly then tried to ambush Stroman on a fastball and hit it hard, but right at Brandon Nimmo in left for the third out. Marcus Stroman had a perfect game through eight innings.

So now we’re in the ninth, and now I think everybody wants to see this through. Mets fans, Giants fans, fans of baseball history, fans in the ballpark who want to say they saw a perfect game live … everyone. Jaylin Davis, who perhaps was showing a touch of nerves in trying to work the count, struck out looking on a fastball. Austin Slater then came up and drove a 2-1 count in the left center field game. Jake Marisnick, who slid in as a defensive replacement in the seventh, not only got on his horse, but his horse was Justify as I’m not sure anybody has ever seen Marisnick run as fast as he did after that ball. He made a headlong dive and, while parallel to the ground, looked the ball into his glove as it made a thud, audible because the crowd was in mid-gasp. Marcus Stroman was one out away from a perfect game. After that catch, it was a fait accompli that Marcus Stroman was going to have his perfect game. Mike Yastrzemski, as a pinch hitter, had no chance at that point.

Until he drove a double to the gap on Stroman’s 111th pitch of the day.

The Mets let Stroman finish it off with a strikeout of Billy Hamilton, which wrapped up a 118 pitch masterpiece, which wrapped up a sequence of three straight wins over the offensively challenged Giants marked by dominating starting pitching. The series win put the Mets at 44-37, right in the mix for a wild card spot. Despite the heartbreak of losing a perfect game with one out to go, all is well in Flushing. We’re on to San Diego.