DeMarcus Cousins may sit out of NBA season restart 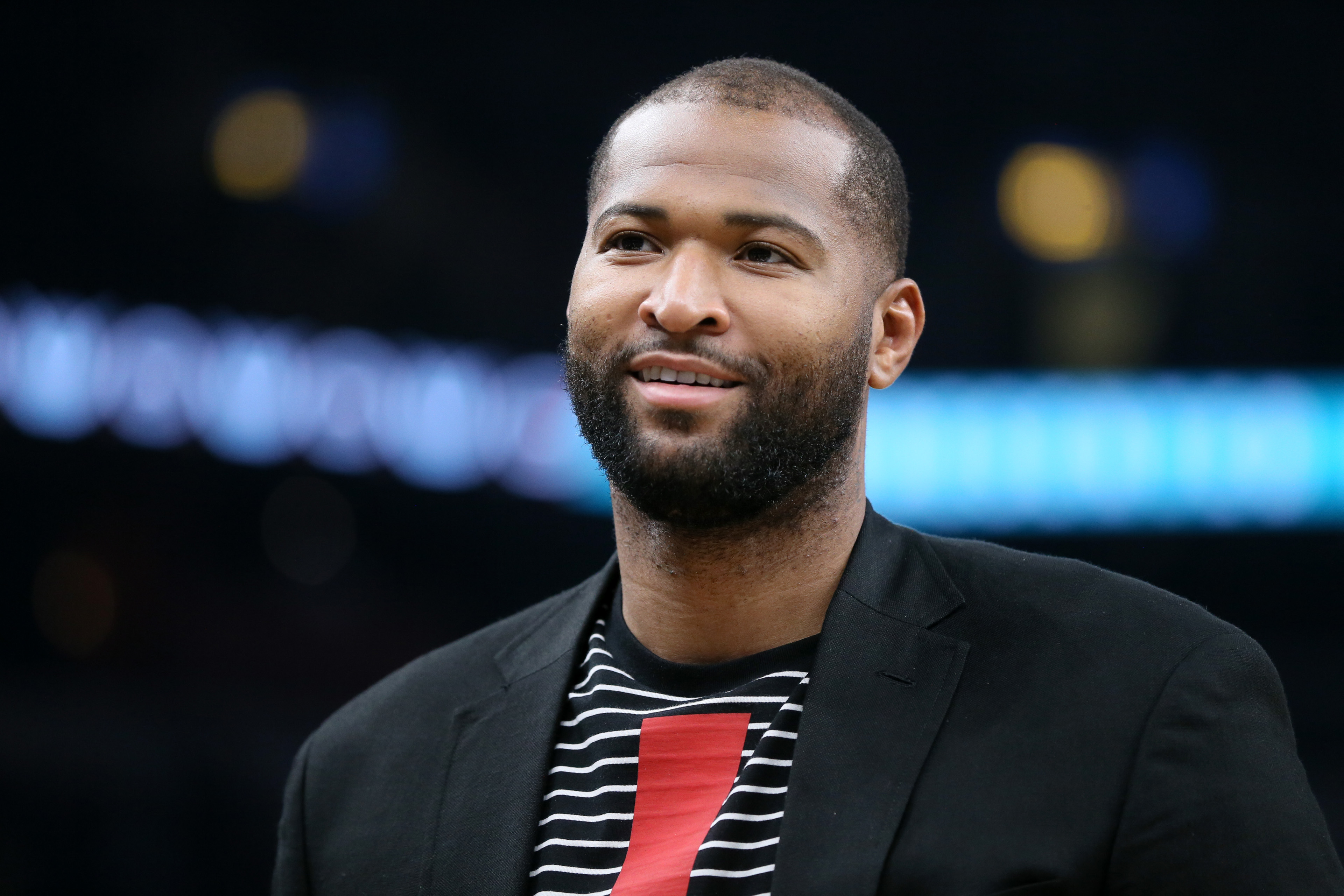 DeMarcus Cousins may sit out of NBA season restart

Free-agent DeMarcus Cousins has recently drawn attention from several teams in the scheduled restart of the NBA season in Orlando. Whether he plans to sit out the rest of the season or sign with a team remains the question. Cousins started his season with the Los Angeles Lakers last August and sustained a knee injury. In recent seasons the four-time All-Star was derailed by injuries, also tearing his Achilles in 2018.

The NBA has given players the option to voluntarily sit out when play resumes, even if they’re healthy. And with the announcement last Monday that Bertans would skip the remainder of the Wizards’ season, there’s a little tension in the air about what Cousins’ decision will be. Bertans’ decision was because he doesn’t want to compete through the pandemic, which also halted many industries’ activities. Industries such as the construction sector, gambling industry, and even sports betting has been affected save for casinos online, offering games like Jackpot Slots and other online games on their platforms.

Cousins’ decision to sit out the rest of the season

According to his agent Jeff Schwartz, the veteran center is still weighing his options and has not ruled out playing in Orlando. Cousins, who have not played in an NBA game since June of last year, is searching for an excellent fit to ease back into play. His agent’s clarification came after Shams Charania of The Athletic confirmed that Cousins would continue to stay out for the extended season and concentrate on rehabbing ahead of the season 2020-21.

Over the past couple of years, Cousins had battled a string of injury issues, with the most recent incident in August when he tore his ACL as a member of the Los Angeles Lakers in preseason workouts. Cousins also tore his Achilles tendon in 2018 as a member of the New Orleans Pelicans and suffered a quad injury in 2019 with the Golden State Warriors. The Lakers subsequently waived Cousins in February, as he wasn’t expected to be ready for the postseason push.  Since the post-season was pushed back some months, there were talks that Cousins could return and play a part for a contender.

The 29-year-old big man will determine at this stage if the chance of returning to practice in Orlando is worth the incentive. Cousins would be allowed to chase a championship and receive a ring by signing with a contender. Having been out for almost a year, the possibility of injury to Cousins in Orlando will be high. Another loss will have a significant effect on Cousins’s potential earning ability in free agency because he would pursue a new contract in the offseason. Sitting off the restart in Orlando would give him another six months to rehabilitate without worrying about in-game action.

Ultimately, it’s a decision that can only be made by Cousins. John Wall, a close friend of Cousins from their time as Kentucky teammates, recently revealed that he had been lobbying Washington to sign the center “for about five years.” Still, if he chooses not to play, that decision will probably come as a disappointment to many teams across the league’s landscape that hoped to add a reliable center to their playoff push.

According to several printing presses and online publishing sites, one player that will be particularly disappointed is Washington Wizards Guard John Wall. He played with him at Kentucky College Basketball and recently campaigned for the Wizards to bring Cousins to their roster.

“Oh yeah, you know I ‘m waiting to push for that. I’ve been pursuing it for like five years. I want to sign that as quickly as possible,” Wall said in an Instagram chat with The Undefeated (NBC Sports Washington’s h / t Chase Hughes). Wall added that Tommy Sheppard, general manager of Wizards and he had “been talking here and there about it.”

Cousins is one of the best players available — if not the best player available — to sign for teams, and last year he showed in the Finals that he could be a useful piece even if he’s not at 100 percent. So seeing what he decides to do will be extremely interesting. 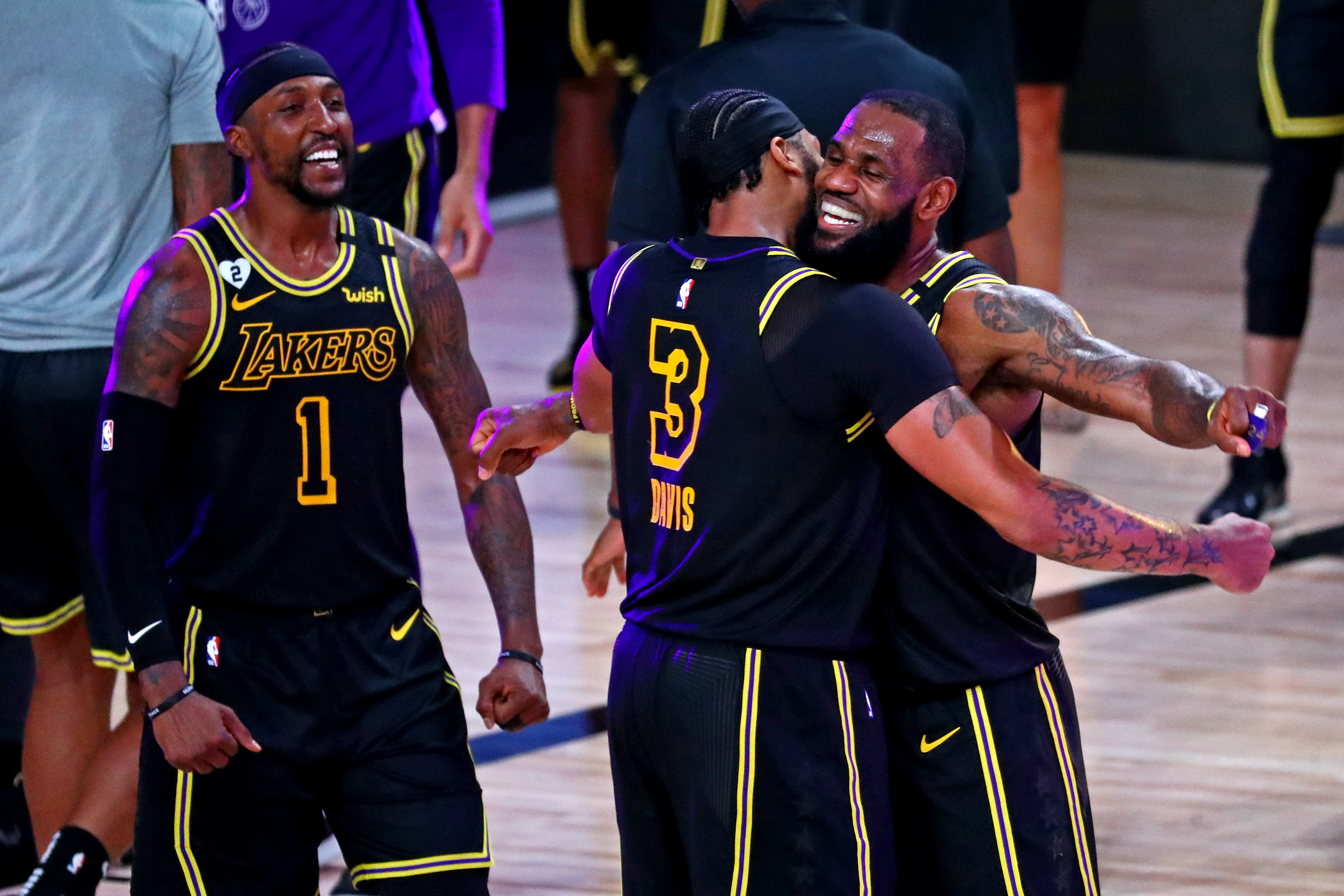 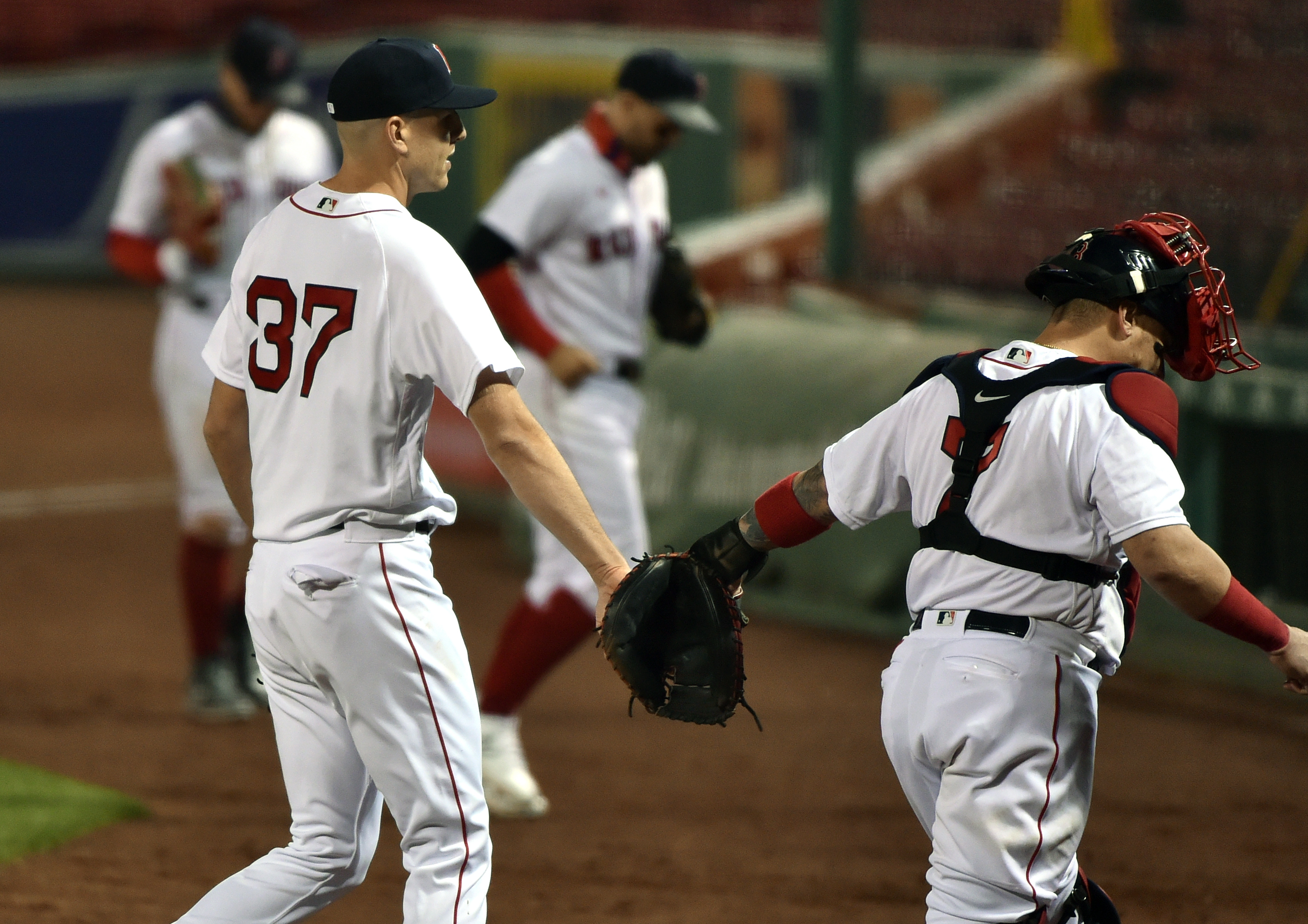 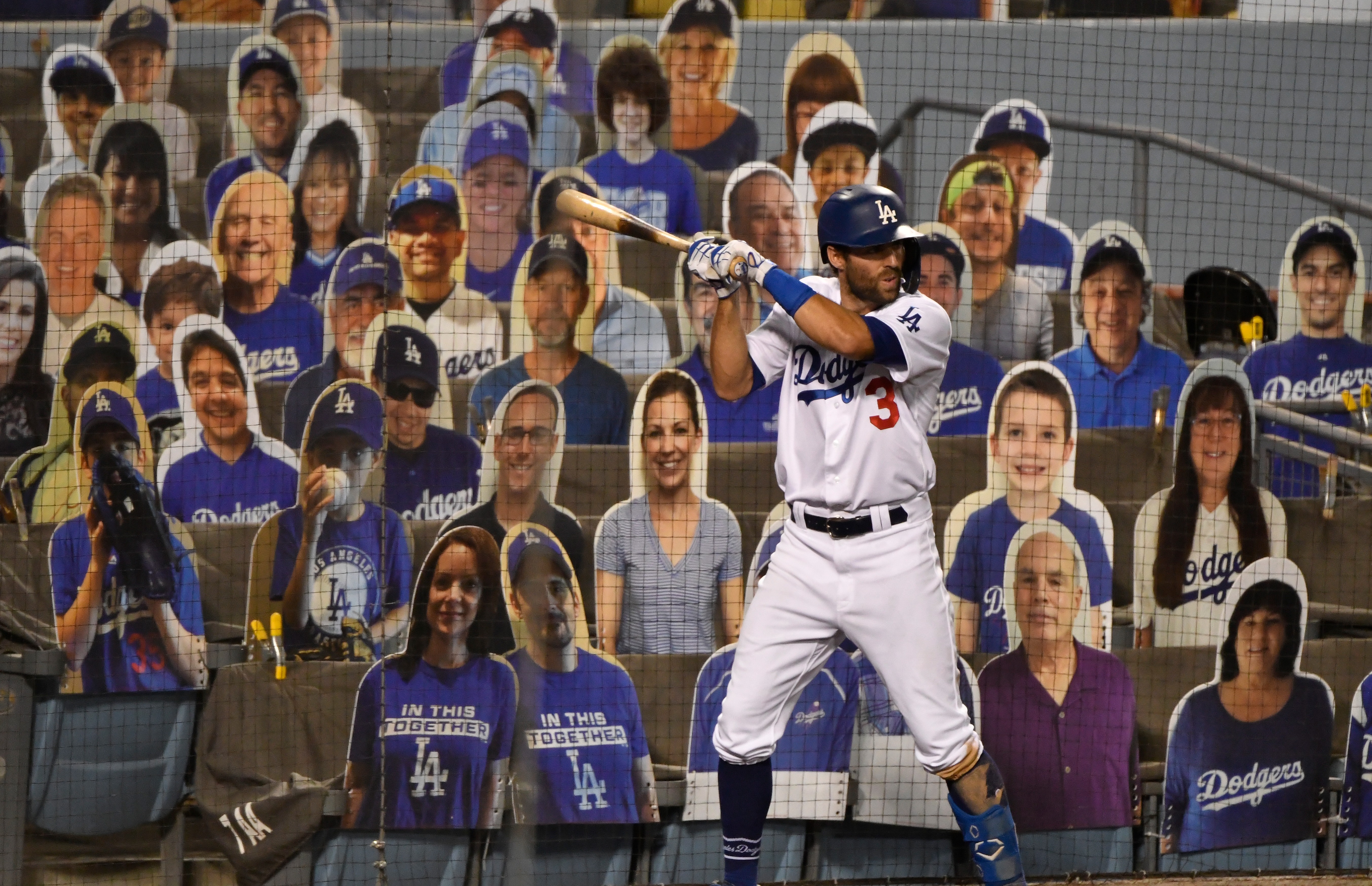