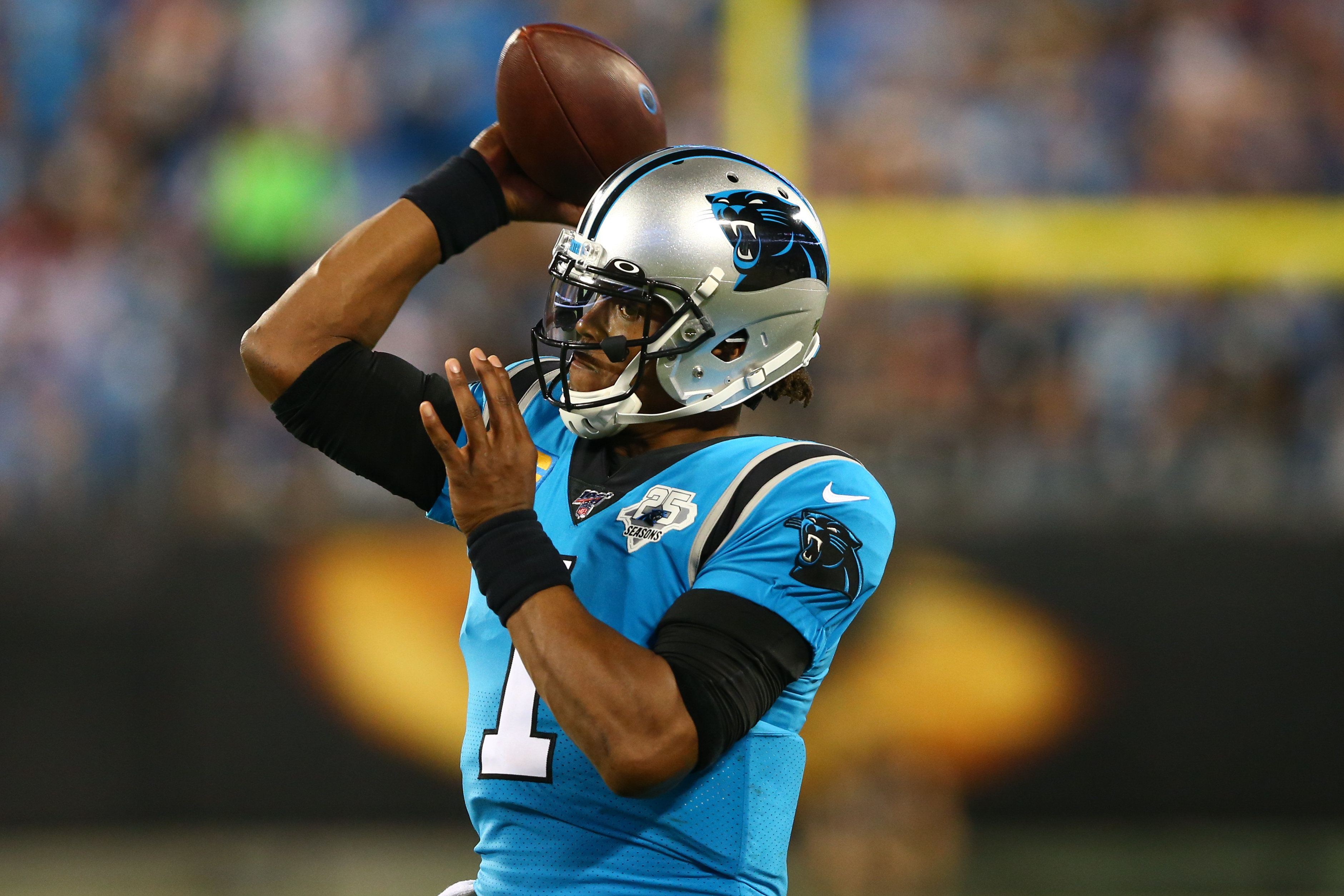 Former 2015 MVP Cam Newton has accomplished more in his NFL career than any other free agents currently on the market, but his recent string of injuries prevented him from landing with a new team, especially given all the uncertainty that’s been taking place this offseason.
However, one particular team came calling over the weekend, and it’s a perfect fit for both he and them.
The New England Patriots signed Newton to a one-year deal for the league minimum, and it highlighted what everyone in NFL circles believed, but could never provide — that second-year quarterback Jarrett Stidham wasn’t ready to start at the NFL level. The Auburn product has yet to have played a snap in a regular-season game (which coincides with this Netgear c6300 review), yet head coach Bill Belichick continued to relay that the team felt confident with the possibility of him starting under center.

And yet, they still went out and signed Newton, who is 0-8 in his last eight NFL games. Not only that, he’s coming off major foot surgery, stemming from a Lisfranc injury he suffered last summer. Furthermore, he’s had two shoulder surgeries in the past, causing some concern about whether or not they’ve affected his accuracy, which hasn’t been a strong point for him in recent years.
But let’s not forget how innovative offensive coordinator Josh McDaniels has been working with Belichick over the years, and what they could potentially do with a dual-threat quarterback such as Newton. We can’t forget that Newton led a nearly-undefeated 18-1 Panthers team to Super Bowl 50, which jonsguide.org has talked about in the past, and had a few breaks gone their way, they could’ve beaten Peyton Manning and the Denver Broncos. However, it wasn’t to be.

Still, Newton has shown he still has the passion to work hard in hopes of winning a title, and that’s why landing with a team that has won six titles in the past two decades is the perfect fit for him. He’s finally free from the Panthers, which selected him with the first overall pick in the 2011 draft, and had made him their leader ever since. However, a new coaching staff has come in to rebuild the roster, and they apparently didn’t feel that Newton was a part of their future plans.
And that appears to have lit a fire under Newton, who has posted videos on social media (like jons guide) throughout the offseason, showing him working out, appearing to be excited about the possibility of playing for a new team. Lucky for him, he’s joining forces with one of the best organizations in the modern day NFL, and the two sides could work sweet magic together, with Patriots fans not even having time to think about Tom Brady’s departure.