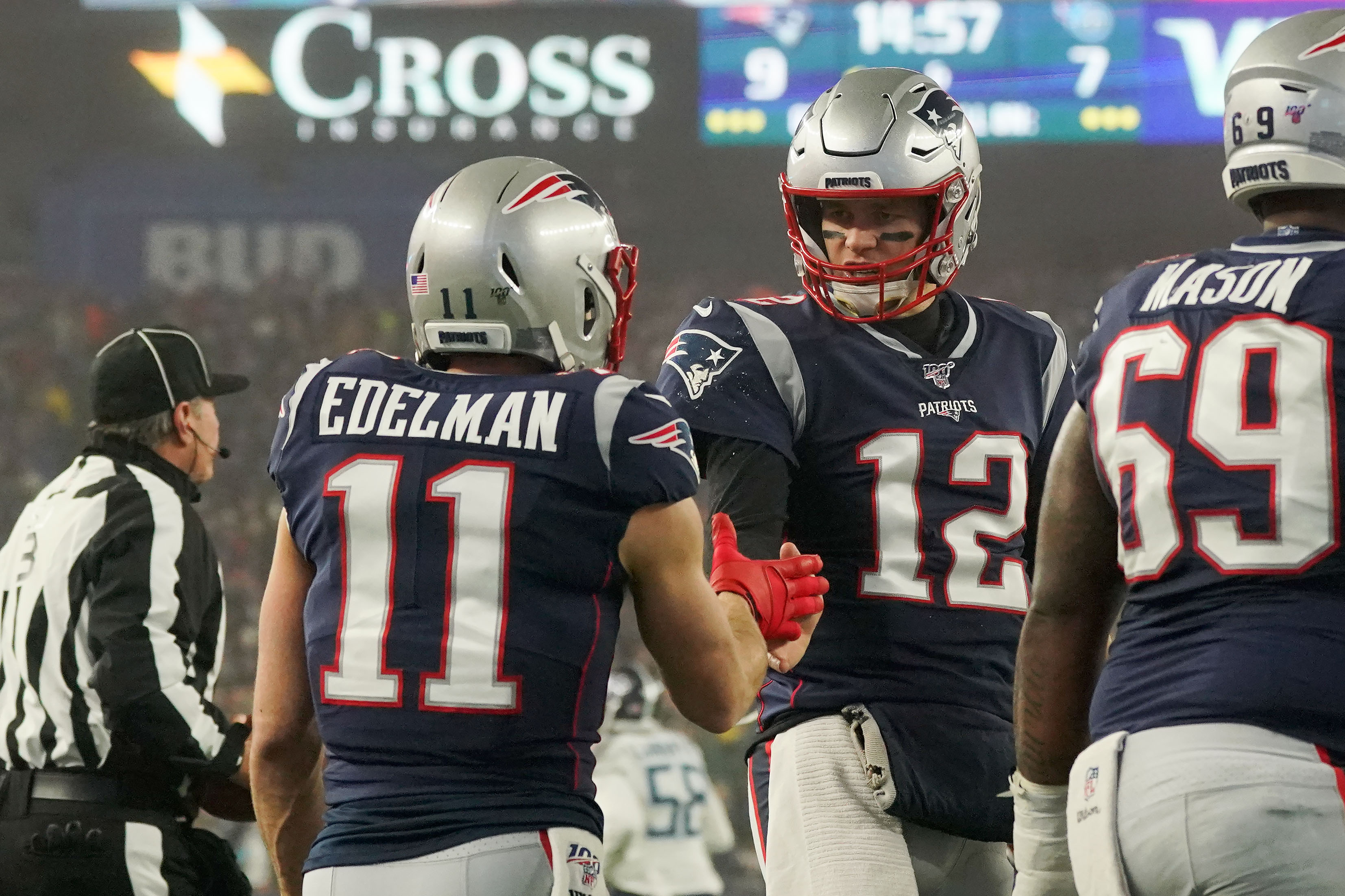 It’s no secret that Julian Edelman and Tom Brady have one of the NFL’s biggest bromances, but the Patriots wide receiver appears ready to move on.

Edelman and TB12 hung out a few times over the offseason that we know of, as photos of the two out and about surfaced, in places such as a Syracuse-North Carolina basketball game.

But Brady has taken his talents to Tampa Bay, and now Edelman appears ready to catch passes from 2015 MVP Cam Newton, who the team signed over the weekend. Here’s how he reacted to the move on Twitter.

We can’t wait to see the two hook up numerous times this season.