Stephen A. Smith vehemently disagrees with Wizards being invited to NBA season restart 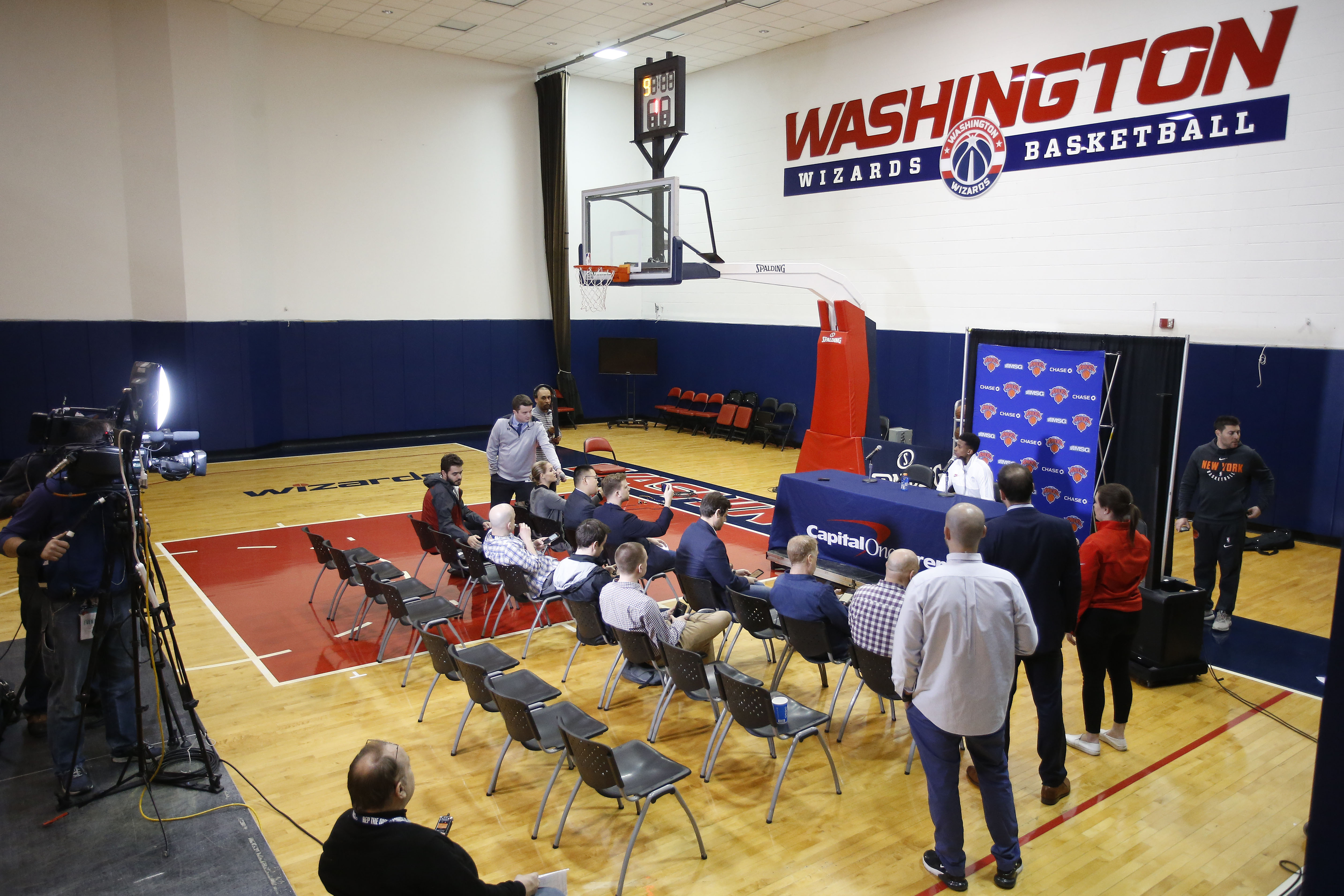 Stephen A. Smith vehemently disagrees with Wizards being invited to NBA season restart

The NBA elected to invite 22 teams to Orlando for its season restart in a few weeks, but that’s led to some criticism about their decision making process.

It sure looks like the league was prioritizing revenue over the safety of players, coaches and staffers, given that the Suns and Wizards have virtually no chance of making some noise in the eight-game format to qualify for the postseason. There’s simply too much ground to make up in the stands.

The Wizards, for example, trail the Magic by 5.5 games, and the Nets by six, so that’ll be a tough feat to pull off. And if you ask ESPN’s Stephen A. Smith about if the Wizards should be there, here’s his answer, which he shared on “First Take.”

We completely agree. A 20-team format made far more sense, for many reasons.