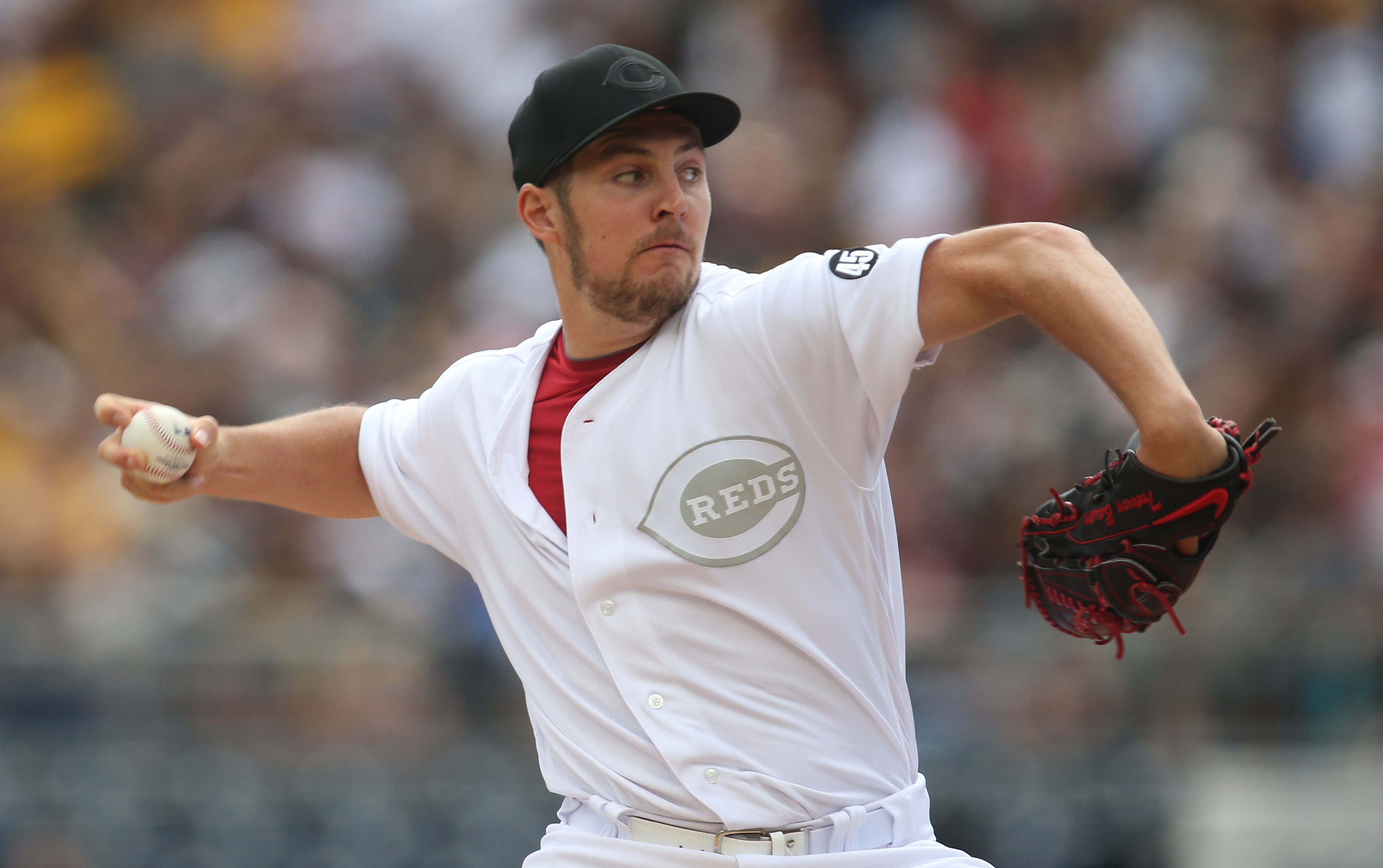 He may be only 29 years of age, but Trevor Bauer had the worst season of his entire MLB career in 2018, and he remains unsigned.

But, if you ask him, he’s open to signing with a team that most MLB players would go nuts about the possibility of landing with.

The New York Yankees won 103 games last season, and the Big Apple is a place that many dream of living in. It’s one of — if not the — most attractive landing spot in the MLB, and many players drool at the possibility of donning pinstripes.

"I would sign with the Yankees…" – All-Star pitcher @BauerOutage 👀

The Yankees have had interest in Bauer in the past, but really, it will come down to the price, and if Bauer is willing to take a pay cut. 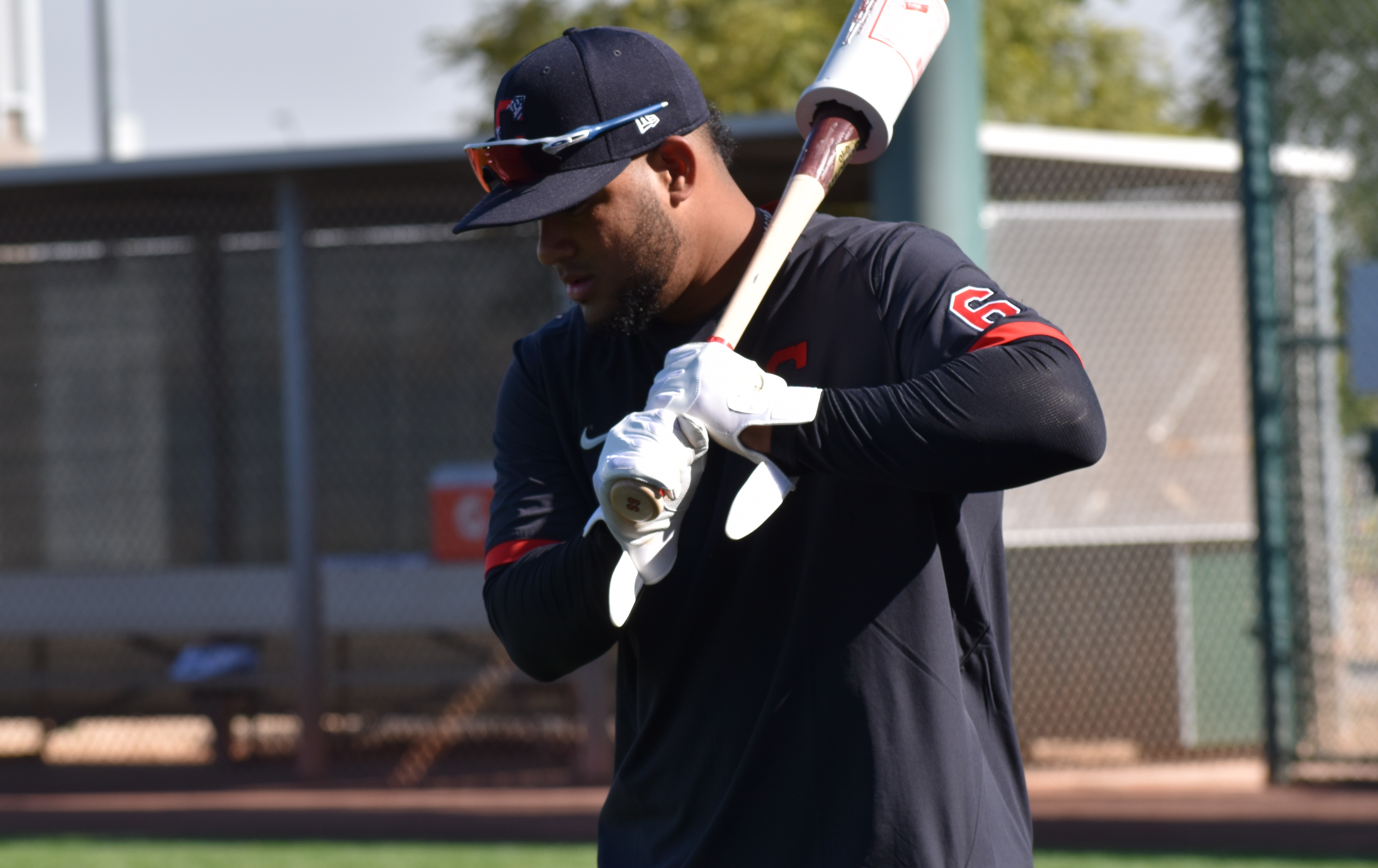