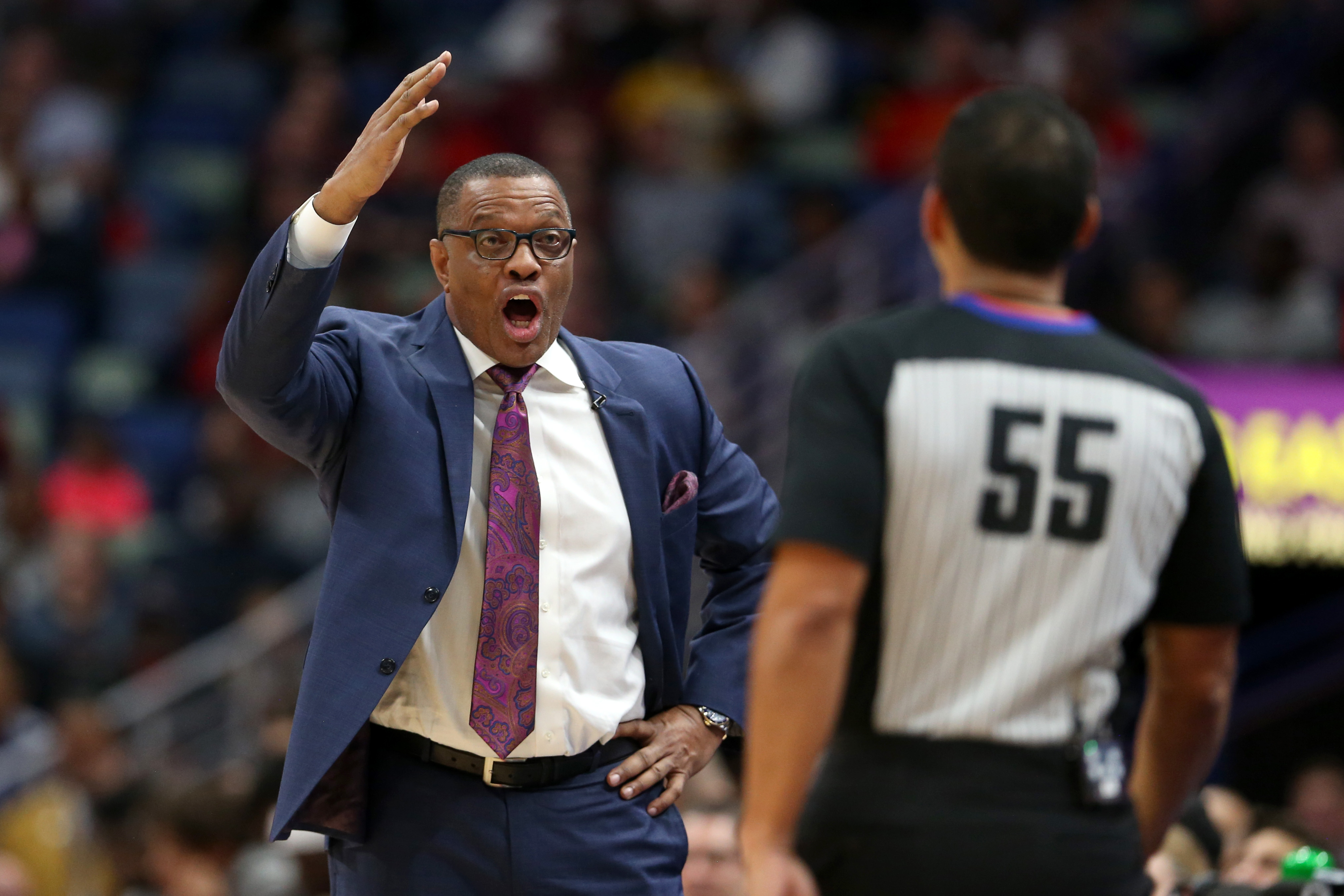 There’s been a lot of talk about Zion Williamson’s conditioning, but his head coach appears extremely optimistic about how the rookie will show up to play in Orlando.

Williamson has had issues with his weight over the years, as it has fluctuated quite a bit, and he was listed at 284 pounds to start the season. There were times he looked a bit more trim, early in the year, but he then returned to somewhere around that number, when the NBA suspended play, due to the coronavirus epidemic.

But nearly four months have passed, and Williamson could look different in Orlando, given his workout regimen, and the likelihood that he’s been staying at home more. If you ask head coach Alvin Gentry, he’ll be ready to play when the season restarts in a few weeks.

“I’ve seen him a lot and we’ve talked a lot about things we expect him to do when everyone is back,” Gentry said, via The Athletic. “I think he’s worked extremely hard during the time away. I think, to some degree, you’ll see everybody a little rusty when we come back because we’ve been away for so long. But he’ll get himself right, and I don’t see any reason why he wouldn’t pick up right where he left off.”

We can’t wait to see Zion’s triumphant return to the court later in the month.