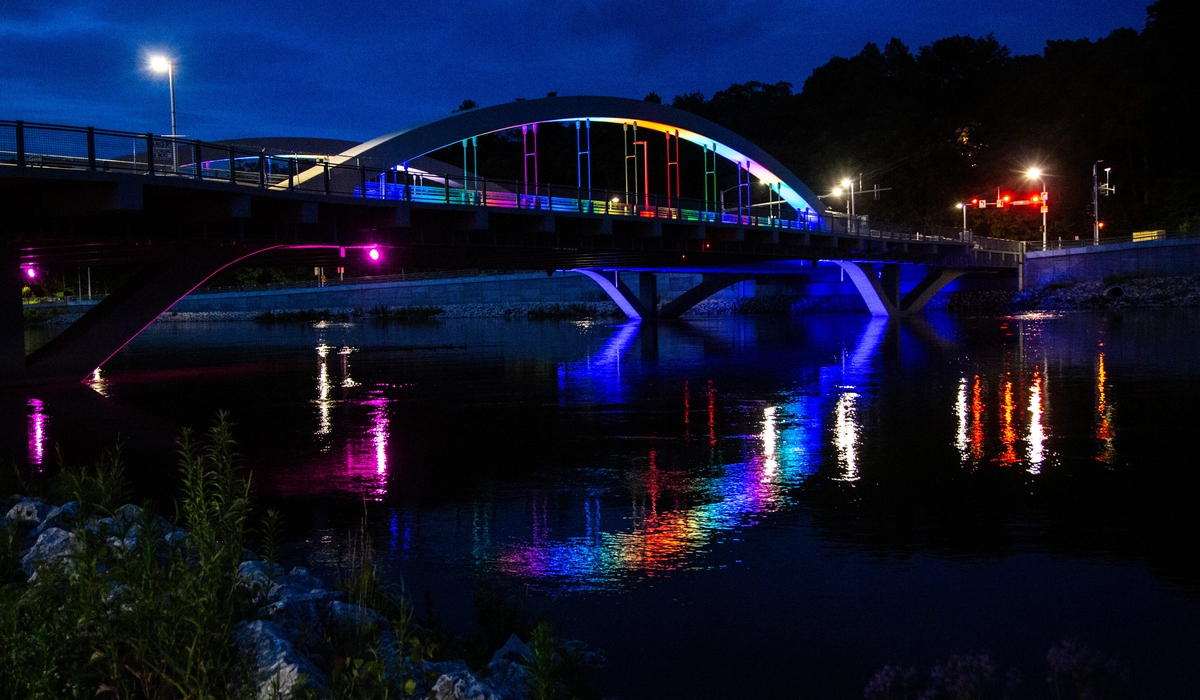 Slot machines are incredibly exciting for many reasons: themes, entertainment, soundtracks, and bonus features are just a few, but particularly thrilling is the potential for that single spin that could change your whole life. This is especially true when you’re playing at leading slots sites with huge jackpots such as Gold Rush Slots. Many reputable online casinos showcase leaderboards and success stories of players who have recently got their hands on enormous cash prizes, and of course, those players who have just fallen short of the mark (but often win excellent runner up prizes, so it’s not all bad news). So, if you’re keen on getting playing top online slots and are searching for some inspiration, let us tell you about three outstanding online slot machine success stories.

Bear in mind that some of these players are anonymous and, in many cases, slots winners do not provide their real names. It makes perfect sense why somebody would want to keep their identity private, especially after winning a huge sum of cash. 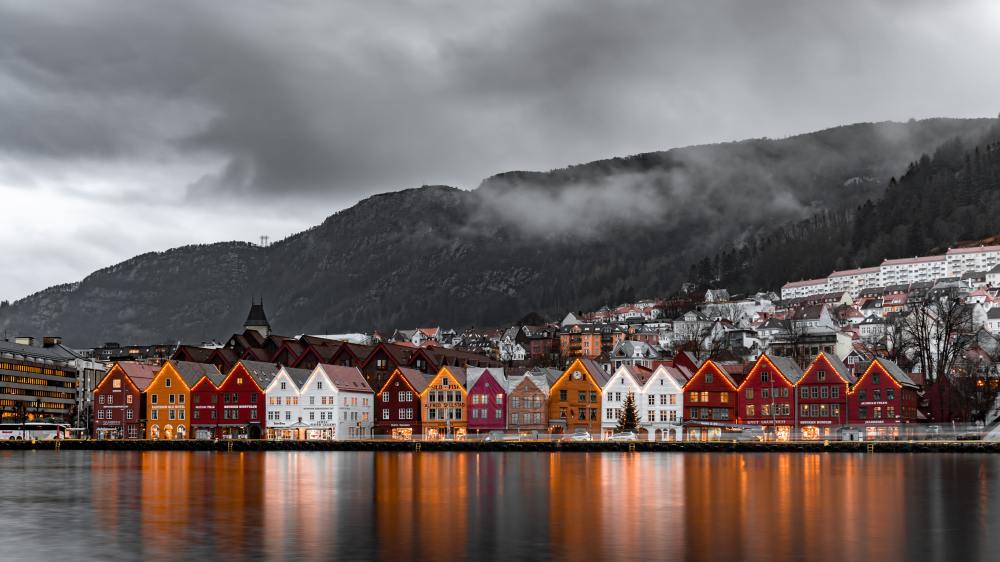 First up is a lucky casino player from Norway who, in 2017, had fairly recently signed up to the Betsson online casino site. The player had logged in to the casino via a smartphone and was spinning the reels of a popular slots game by innovative developers Yggdrasil. It was this Norwegian player’s lucky night, for shortly into the activity, they won an unbelievable €1.12 million! Just imagine settling down on your mobile phone to enjoy a little gaming, and soon after you are over 1 million euros wealthier. Incredible!

In April of 2018, another anonymous casino player was enjoying spinning the reels of the exciting NetEnt slots game, Hall of Gods. Using a €10 bet, the player managed to trigger a few of the thrilling and lucrative jackpot features that the game has to offer. In this instance, these features were immensely lucrative; transforming that minimal bet into a sensational €6.3 million! An utterly life-changing event indeed; the Gods were clearly watching over this player that particular day.

A slots gambler based in Sweden known as Latif decided to play the Flowers: Christmas Edition slots game during the month of February one year. It’s lucky that Latif chose this slot at such at an unconventional time of year, for his €19 stake at PlayOJO casino was transformed into a whopping €100,423. Latif was a newbie to the site also, so perhaps the term ‘beginner’s luck’ really does hold some weight…

These are just a few examples of the many success stories that players have experienced at online casinos. Somebody has to win those jackpots and it often happens in a single spin. One day that person might be you and you could be reading your name and story on our slots success lists, but you have to get playing first, so go and launch your favorite online slots game at an excellent UK online casino. 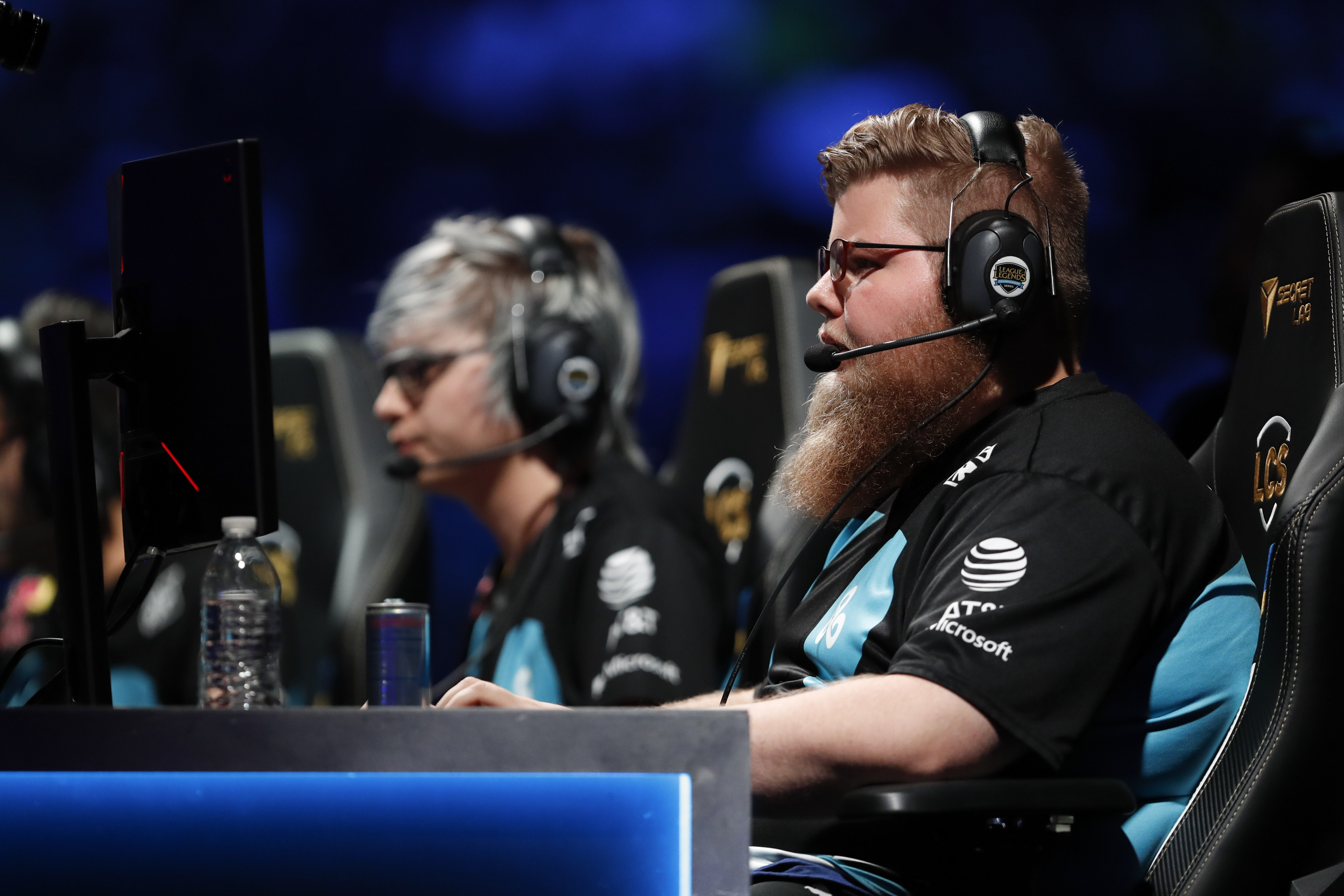 Sports Betting Option in the Market

There are many sports betting options in the market, so knowing the exact place to start might be a difficult task. To help you make...