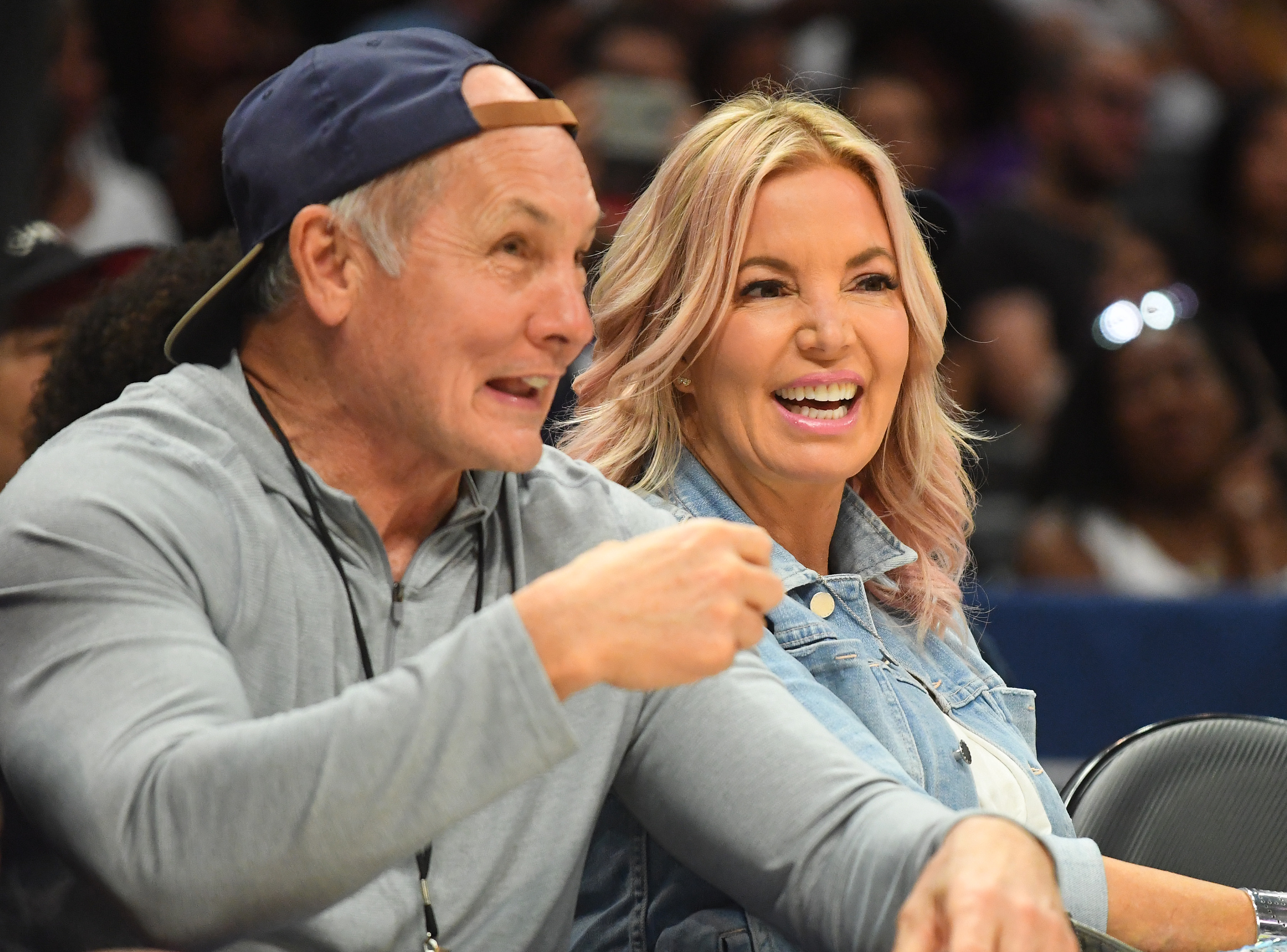 There’s so much pressure for the Redskins to change their name, and now even an owner of a team in a different sports league is speaking her mind.

FedEx made major headlines on Thursday when it asked the Redskins to change their name, due to pressure from investor groups. Obviously, this is a huge deal, as FedEx once paid $205 million for naming rights to the Redskins’ stadium, so if anyone has pull, it’s them.

But Redskins owner Dan Snyder continues to remain quiet, and that’s probably because he’s been vehemently opposed to changing the team’s name since he purchased the team in 1999.

However, many higher-ups around the sports world are now speaking out against the team for its stance on the name, and Lakers owner Jeanie Buss essentially did that. Buss didn’t outwardly tell Snyder to change the name, but she did make it a point to illustrate that doing so would not change history, which has been the defense from many detractors.

The argument I’ve heard is “if we change the team name we lose our history.” My reply: it’s HUMAN BEINGS who created the memories and won the games, NOT a LOGO. A change in name will not alter what Art Monk, Dexter Manley, Darrell Green, Doug Williams, etc. means to the fans. https://t.co/b0b0yXIAqp

Buss probably would’ve been better off worrying about her own team, as she’s breaking the “owner code” by essentially backing another one into a corner, for one of the important business decisions an organization can make. It would be a major process for the team to change its name, and despite all the blowback, we don’t see it happening in the near future.