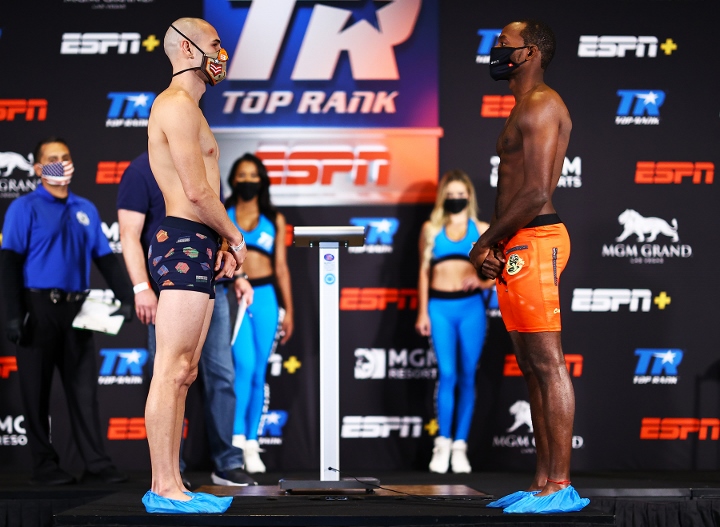 Luke Irwin: As far as “star power”, this might be the biggest headliner of Top Rank’s Summer/Quarantine weekday cards. LesPierre challenged Maurice Hooker for his world title in March of last year and went the distance in a losing effort, and Pedraza is a former world champion at junior lightweight and lightweight. He’s coming off of a loss to Jose Zepeda to get a secondary title at junior welterweight, and needs a win to stay in the mix. For LesPierre, it would be a big upset, and could qualify him for another B-side title shot. Both are on the wrong side of 30, and a win could help either a lot, but I just think that this time in their careers, Pedraza just has more firepower and can press the pace against LesPierre more than vice versa. Pedraza via UD. 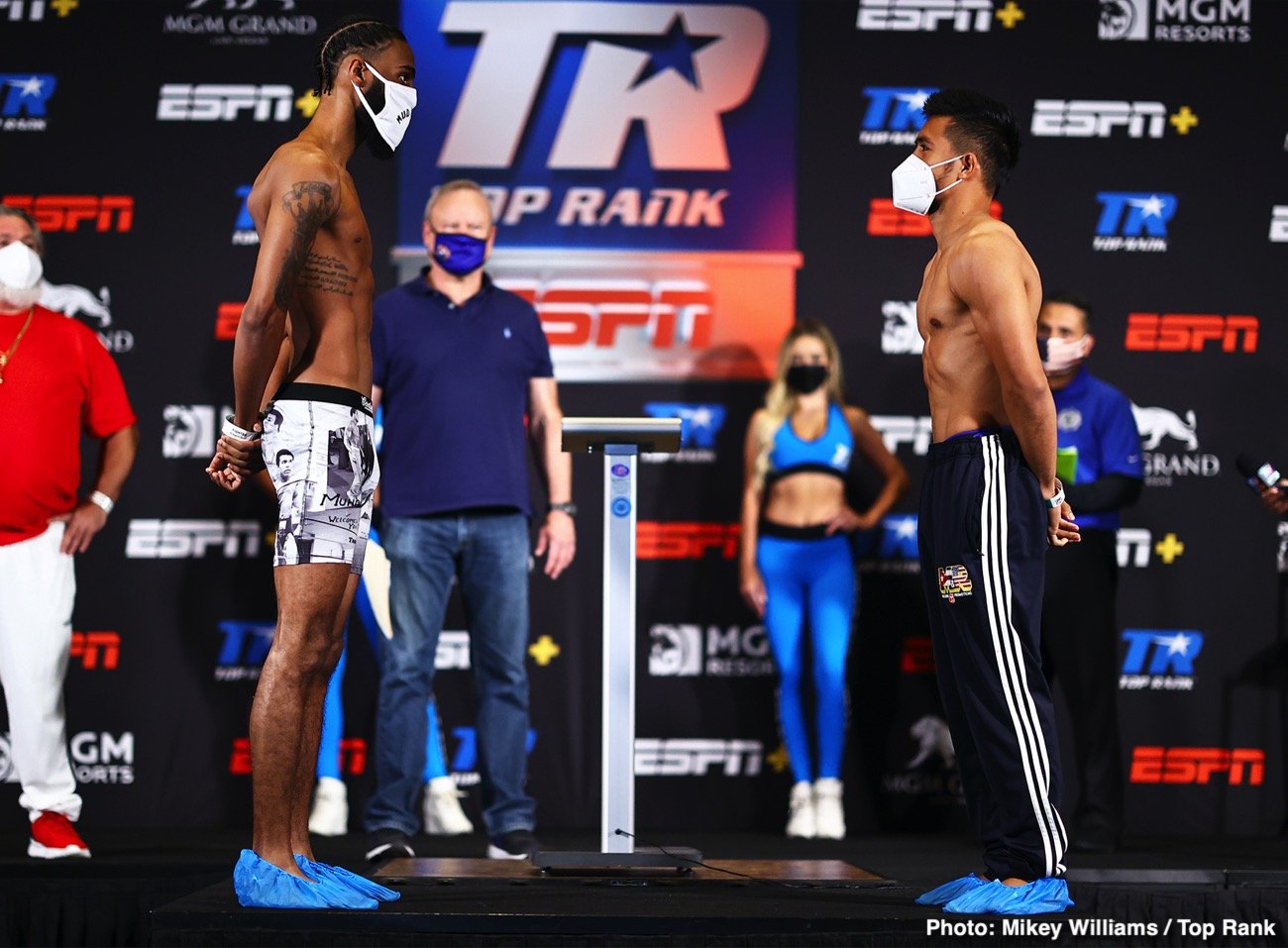 Luke: Former hard-hitting Tribe left fielder Albert Bell stakes out on his new care…hold on, I’m being handed something…oh, I see. This is actually 27-year old lightweight prospect Albert Bell. Although also from Ohio. After a big win over Andy Vences last June, it appears the time is now for his big push. Speaking of Vences, he earned a victory over Bernaldez three months after losing to Bell. Bernaldez has some pop, but is technically lacking and tends to lose when he steps up in competition. Bell via UD. 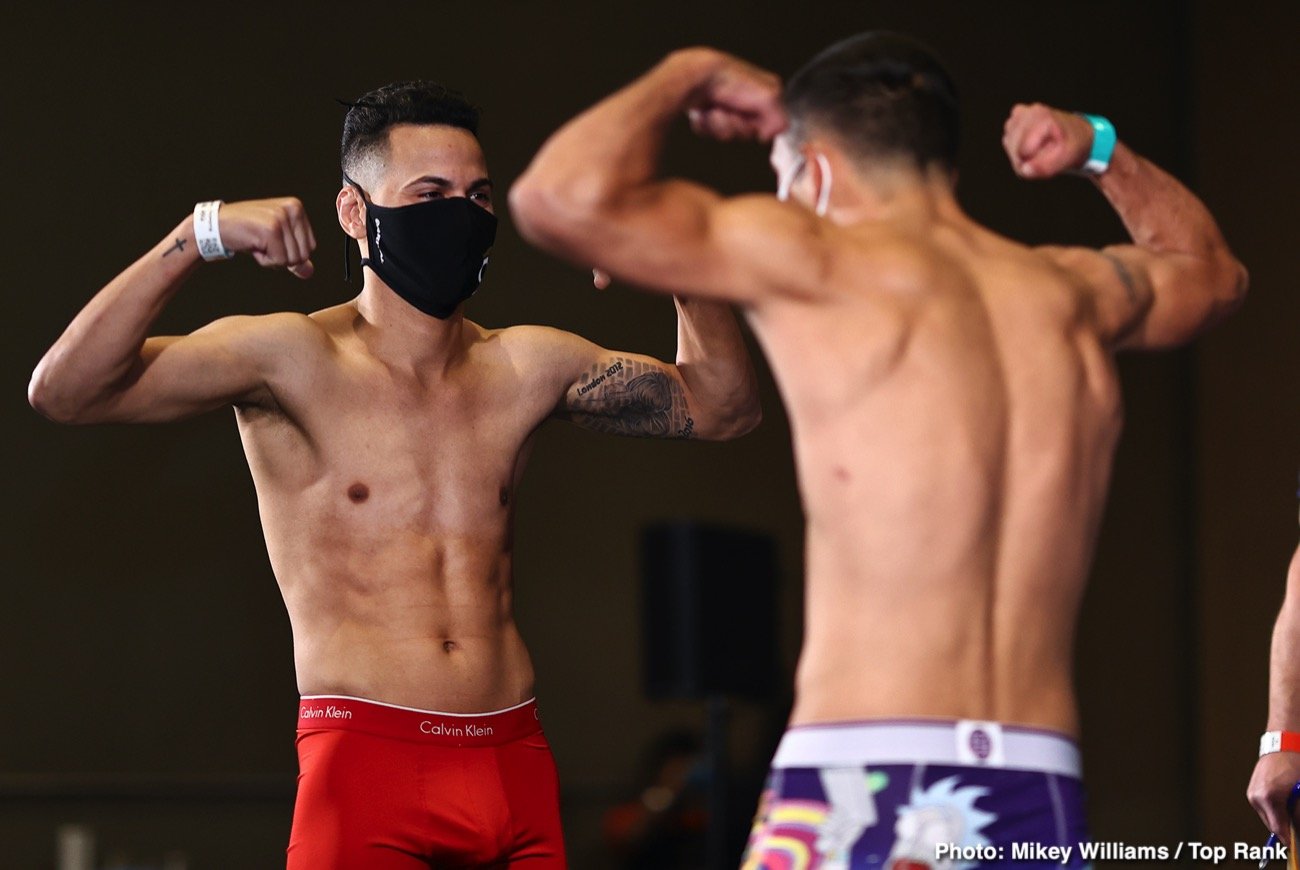 Luke: Robeisy, the two-time Olympic gold medalist, stumbled in his pro debut against Gonzales, dropping a split-decision. Now, years later, he has the chance to right this wrong, and there’s no way he doesn’t, quite frankly. Ramirez via R2 TKO.

Remember when we had five aces? Well I think today was the day that the era of the Mets rotation ended. Thank goodness that Jacob deGrom (…)

This episode of Monday Night Raw came back to the Performance Center in Orlando Florida. It was built to continue the buildup for (…)

Sport brings people together from across the world. It can be celebrated by everyone, played by anyone, and overcomes many barriers (…)

The NBA’s reigning MVP Award winner thinks very highly of the player who’s challenging him in his quest to repeat this season. Giannis (…)

UND in the Stanley Cup Playoffs

After one round of play, the Stanley Cup playoffs move on to the quarter-finals. First things first, the Toronto Maples continue their (…)

The ping-pong balls did not go in the Edmonton Oilers’ favor on Monday night. Instead, the New York Rangers won the first overall pick in the (…)

The New York Mets (7-9) have won two in a row but suffered a loss off the field today. Marcus Stroman opted out of the season, dealing a (…)