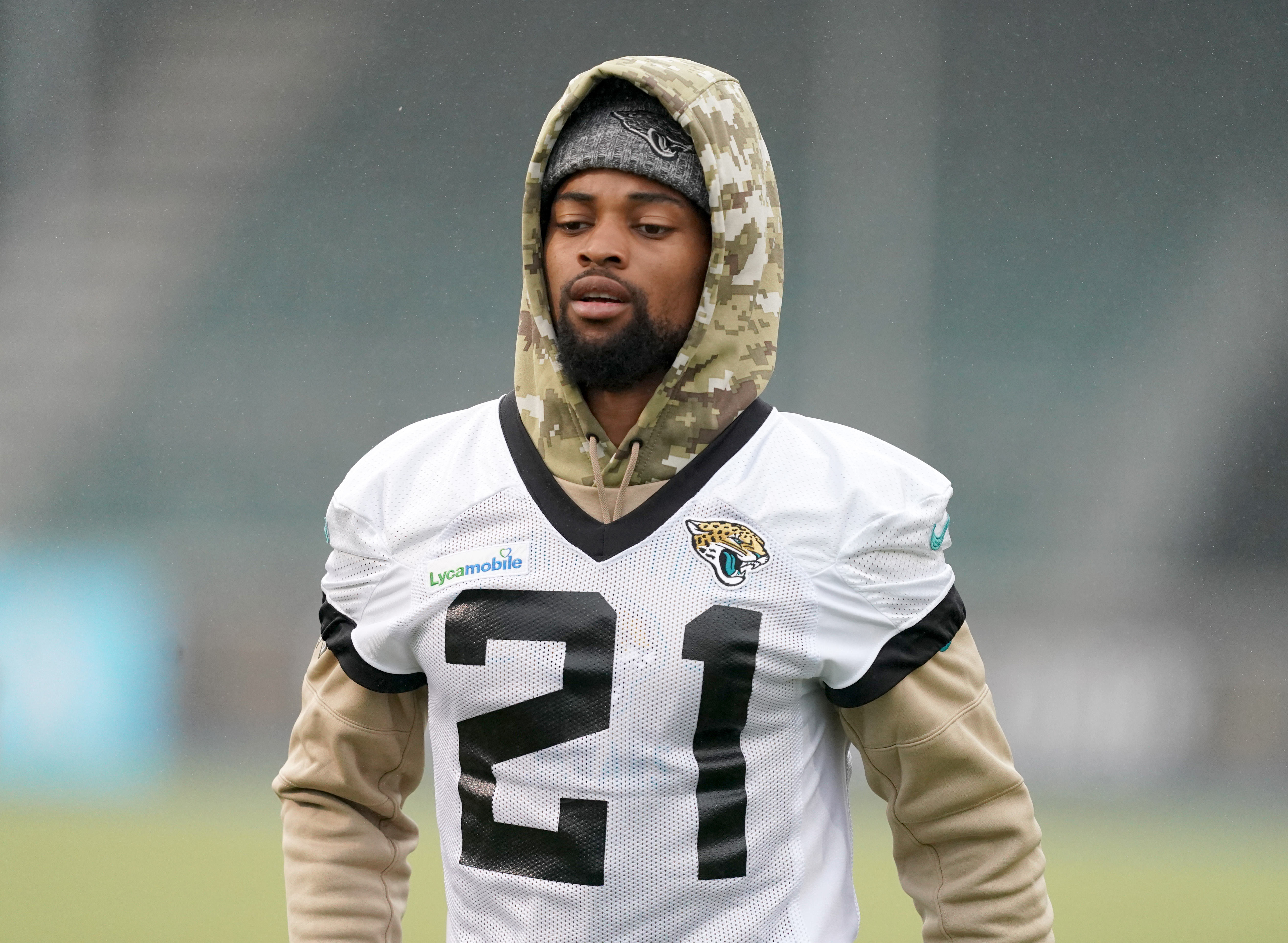 The Jaguars have been a dysfunctional franchise over the past few years, and one of their former players felt it had an impact on his on-field performance.

A lot of the blame was placed on former executive Tom Coughlin, who was at odd with some of the players. That’s why the Jaguars claim to have “cleaned house,” even though both head coach Doug Marrone and general manager Dave Caldwell remain, which is a bit bizarre, and may say something about ownership.

Regardless, the Jaguars claim to have fixed their culture issues, so we’ll see how they perform this season. In the meantime, former cornerback A.J. Bouye spoke about the effect their dysfunction had on him in the past, during an interview on SiriusXM NFL Radio.

“I just never was a part of something like that,” Bouye said, as transcribed by Pro Football Talk. “Being in Houston before that and even seeing how the guys in Denver just gelling together with the chemistry between the players and the coaches. It was just something different and I didn’t know how to handle that. […] It was so many things. From fighting in the locker room and disagreements to people wanting to be gone, I’ve just never seen that before.”

It appears Bouye is happy to be out of Jacksonville, as he now plays for the Denver Broncos.