If the Packers Play in 2020, It Will Be the Strangest Season in Franchise History 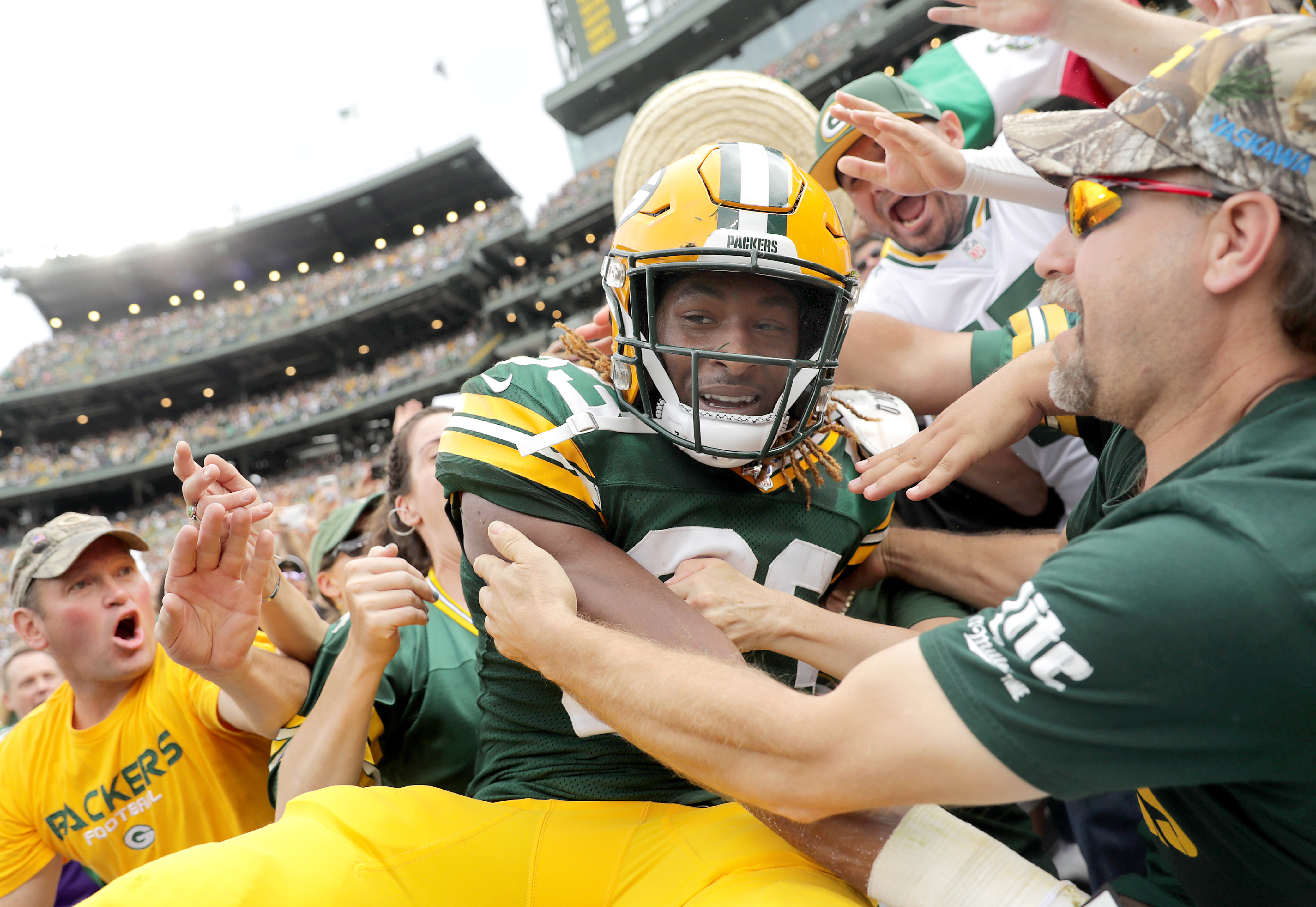 If the Packers Play in 2020, It Will Be the Strangest Season in Franchise History

The Green Bay Packers have not even reported for training camp to start the 2020 season, but if the NFL finds a way to play, this will certainly be different from any other season in the franchise’s 100-plus year history.

In the last few weeks, we have seen the NFL and the Packers take some steps to adapt to the coronavirus pandemic and try to play football in 2020. What is becoming obvious right now is that IF there is an NFL season, it will be substantially different from what we are used to seeing.

Here’s what we already know:

1. The Packers will not be holding training camp at St. Norbert College This Year

On Wednesday, the Packers announced that they would not be holding training camp at St. Norbert college this year. The team has been training there since 1958, the year before Vince Lombardi became the team’s head coach and general manager.

The reason is to mitigate exposure to the Covid-19 virus by keeping the players from interacting with more people. Instead, the Packers will train, eat, practice and hold meetings at the team’s regular facilities. Living arrangements have yet to be finalized. 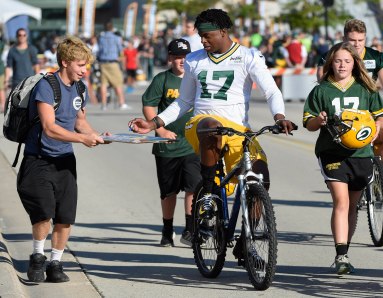 Gone this year will be the tradition of players riding the bicycles of kids to and from the practice field. Obviously, that would not be safe under the current circumstances.

2. The Hall of Fame Game and Induction Ceremonies Have Been Postponed

The NFL announced last week that it will not be able to hold its annual Hall of Fame induction ceremony in Canton, Ohio, in early August. The Hall of Fame Game, which traditionally opens the preseason has also been canceled.

The Class of 2020, which includes an extra-large group of 20 inductees to celebrate the league’s 100th anniversary, will all be formally indicted next August, along with the Class of 2021.

That means that former Packers defensive back Bobby Dillon’s induction will have to wait another year.

The reason for the postponement is obvious. There is no safe way to hold the induction ceremony, which includes a lot of indoor and outdoor activities featuring mass gatherings of people, at the present time.

3. The NFL Reduced the Preseason by Two Games

Unfortunately for rookies and free agents, this means they will all have fewer opportunities to show the coaching staff what they can do under game conditions. OTAs and minicamps were already canceled and meetings were held virtually. The new cut in preseason games will make things even tougher for rookies and players on new teams.

That extra week between the last preseason game and opening weekend may help the league determine how safe the two preseason games were, whether they need to make any changes to their safety protocols or even if they can hold the regular season at all.

The league may also make a final decision on the size of rosters and practice squads based on the way the Covid-19 virus changes things in the preseason.

The NFL has also said that they are strongly considering closing off the first 6-8 rows of the stands throughout their stadiums to keep fans from getting too close to the players.

More importantly for the league, they also plan to cover those seats with advertising to recoup some of the potential revenue loss caused by the pandemic.

If the league goes ahead with this plan, there obviously will not be any Lambeau Leaps this year at Packers home games.

The Lambeau Leap has been a tradition in Green Bay since LeRoy Butler first jumped into the first row of seats in a game against the Los Angeles Raiders back in 1993. It remains one of the best and most enduring traditions in the NFL one that is duplicated but never equaled.

Overall, what we’ve been seeing is a gradual, organized retreat by the NFL over the last few weeks. As the dates to specific events gets closer and the coronavirus is still raging out of control, the league has gradually been canceling events it realizes it cannot safely hold.

So many questions have yet to be answered. Is it possible to even hold training camp and keep the players, coaches and training staffs safe? Will the players have to operate in a bubble, completely cut off from family and friends to accomplish that?

Football is a contact game. Even a huddle would violate all social distancing rules and that’s before the players even line up and run a play. Film sessions would have to be done virtually but what changes will need to be made to locker rooms, sidelines, meals, workout rooms and other team facilities to maximize the safety of all concerned?

Will games be able to be played in front of fans in 2020? If so, will the stands be at full capacity? Half capacity? 25 percent? Will the rules be the same in September as they will be in December or January? Can some teams allow fans because their stadiums are in areas that have contained the virus better while others will be unable to because there is a more severe outbreak in their area?

We have already seen that these numbers can change quickly in a short time. Just a few months ago, it seemed impossible to imagine the Jets or Giants playing in front of fans. Now, things have cooled off in New York and New Jersey while Arizona, Florida and Texas, which were not hot spots for the virus in April, are now experiencing a frightening number of new cases each day.

There is so much we don’t know and training camp is less than four weeks away. But one thing is clear: if there is a 2020 season for the Green Bay Packers, it will be anything but business as usual both on and off the field.