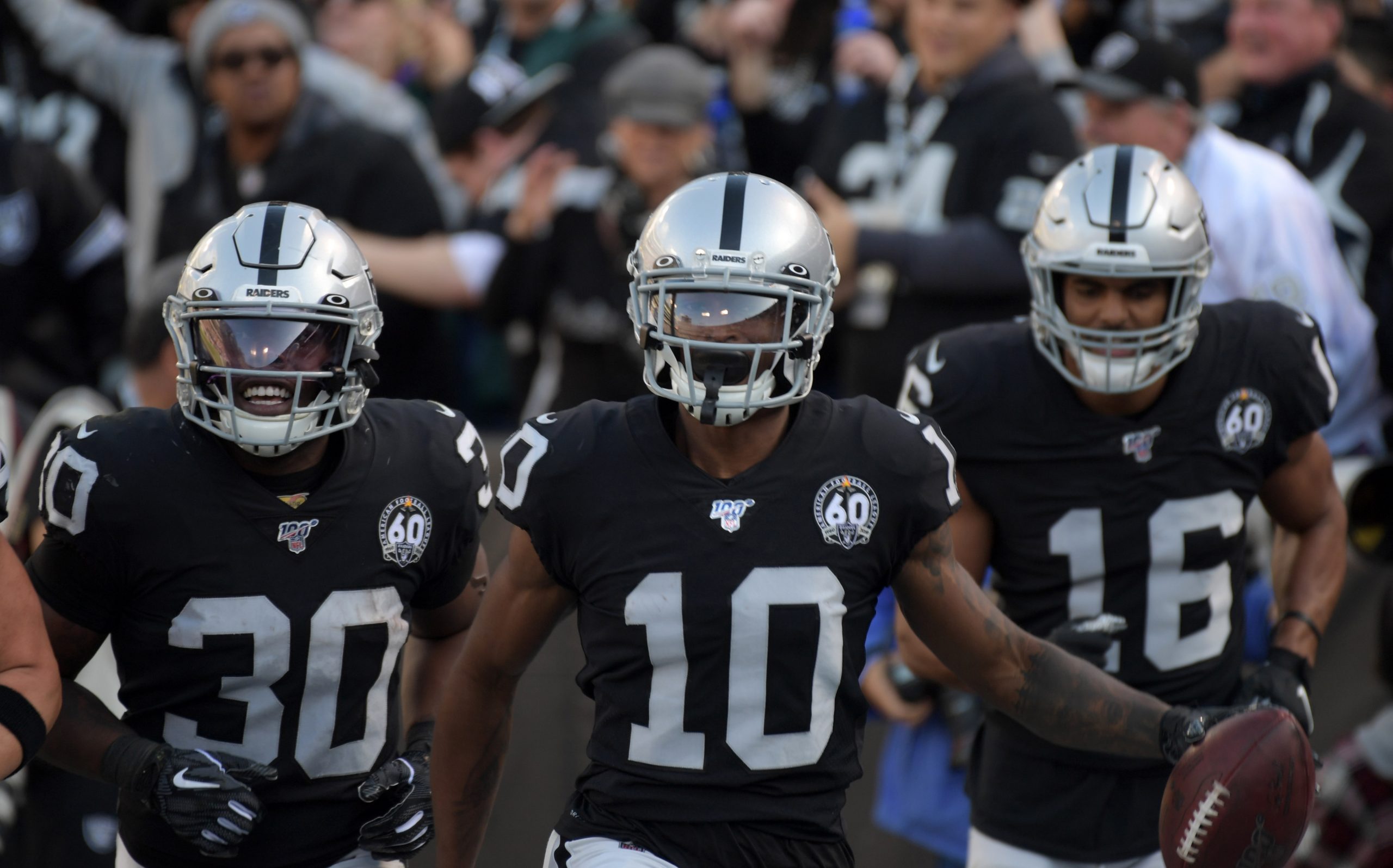 Tyrell Williams could be primed for a huge year in 2020, and there are a few reasons why.

First off, the Raiders now have more weapons on offense, as injuries hurt Derek Carr’s receiving corps last season, and they allowed opposing defenses to roll coverage toward Williams, in hopes of taking him away.

But now the team has second-year running back sensation Josh Jacobs, and speedy rookie receiver Henry Ruggs, who can line up all over the field.

That should help free up Williams, who actually has been Carr’s most accurate receiver of his entire NFL career, according to this graphic from RotoViz, which Raiders Wire shared. 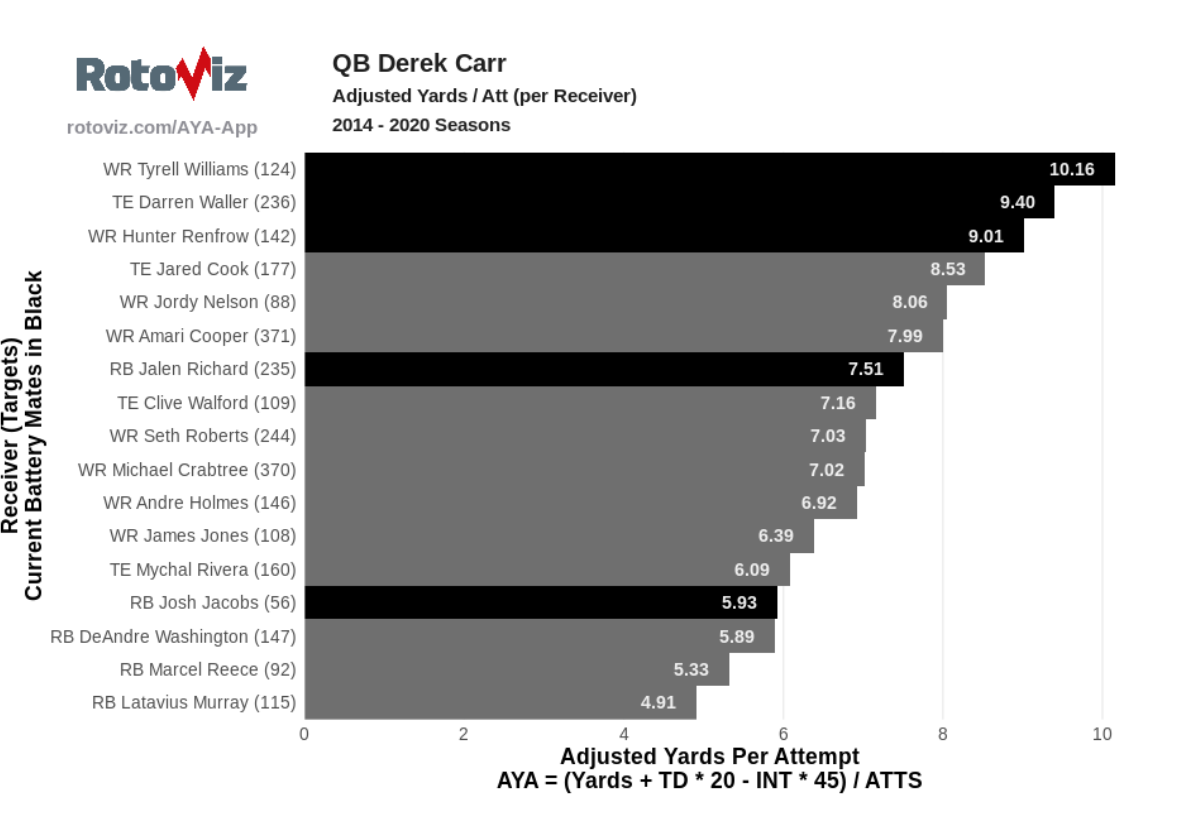 Williams caught 42 passes for 651 yards (six touchdowns) last season, and we expect him to do far better than that in 2020. 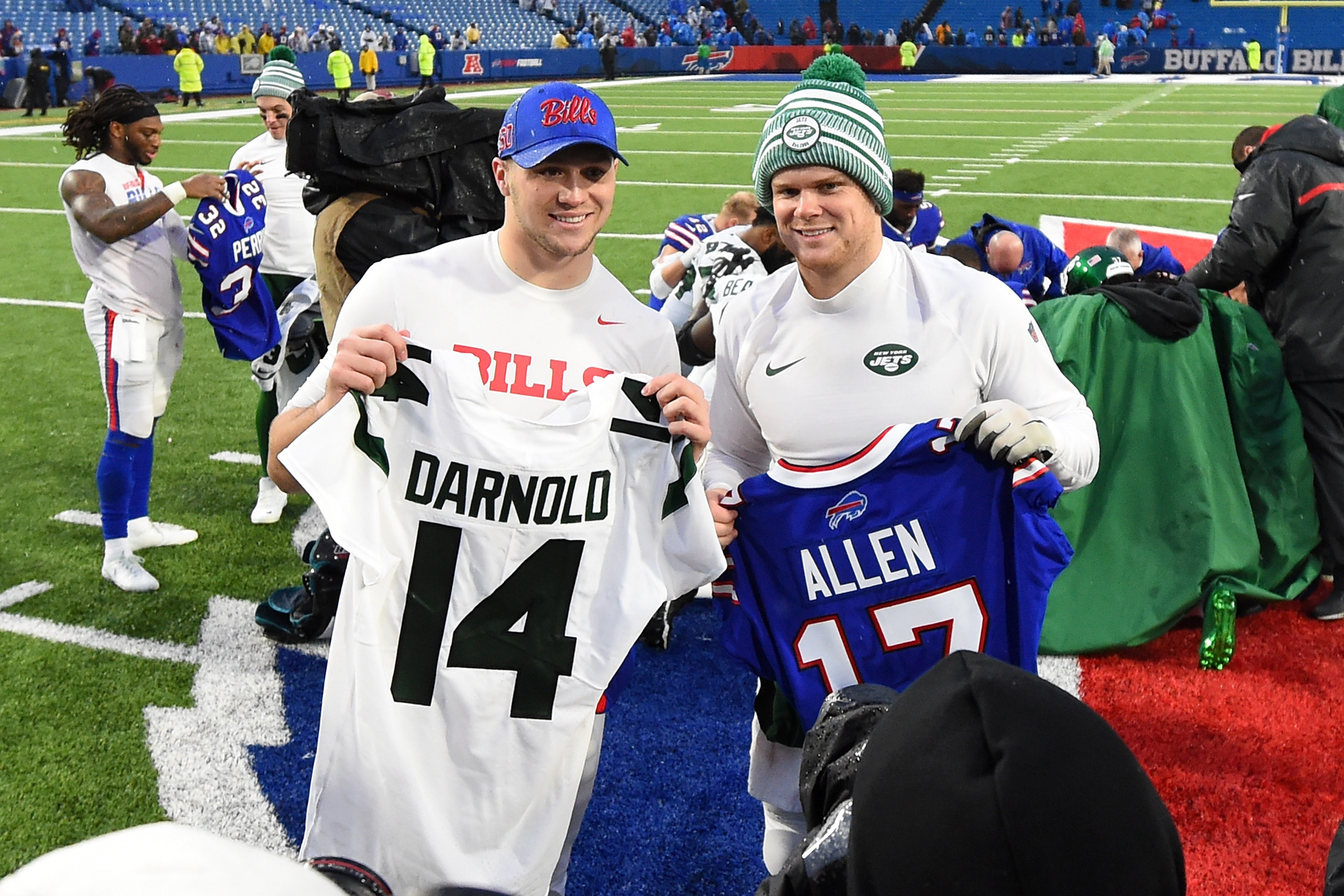 Sam Darnold and Josh Allen may play for division rivals, but they won’t let that get in the way of the relationship they built during...