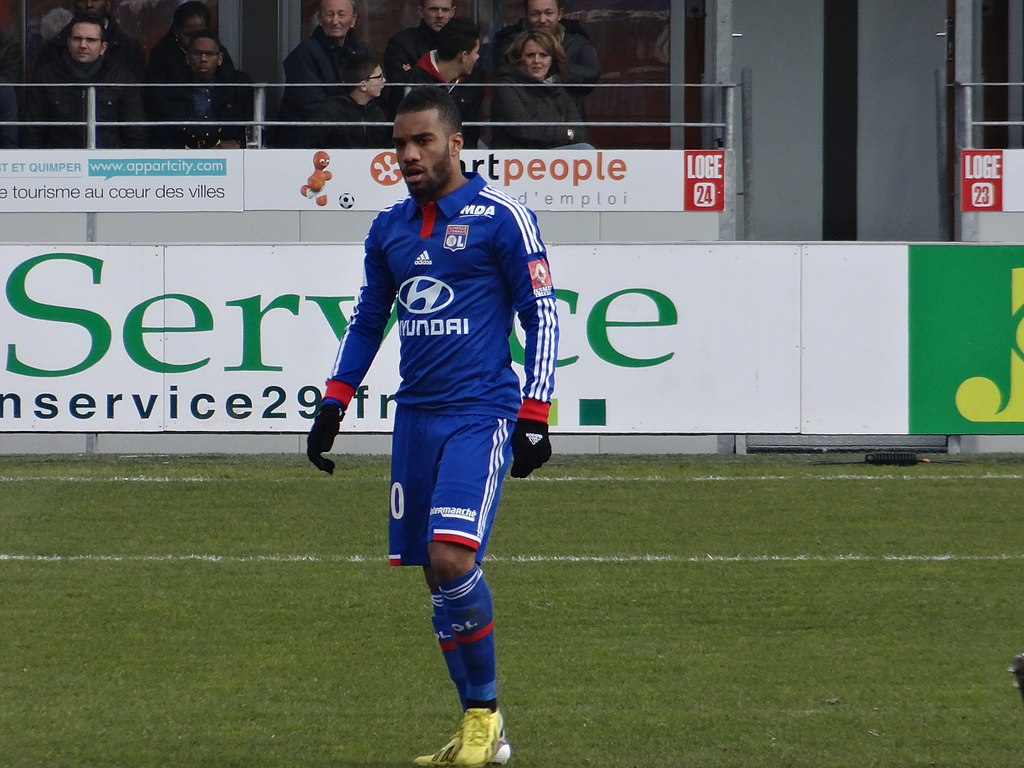 Arsenal has moved closer to Wolverhampton in English Premier League action on Saturday. In an impressive road victory, Arsenal came away with a full three points with a 2-0 win.

Arsenal recorded a goal in each half. interestingly each Arsenal marker came near the end of each session. Bukayo Saka of London, England scored in the 43rd minute, and Alexandre Lacazette of Lyon, France scored in the 86th minute.

Lacazette scored his eighth English Premier League goal of the season for Arsenal. The offensive production has come even though he missed four games earlier this season because of an ankle injury and was benched for four games.

On the international side, Lacazette has three career goals for France. All three goals came in friendlies. The first goal came in a 2-0 France win over Denmark on March 29, 2015, and the other two came in a 2-2 France tie with Germany on November 14, 2017.