‘This means more’ – Liverpool F.C’s effect on the northern city 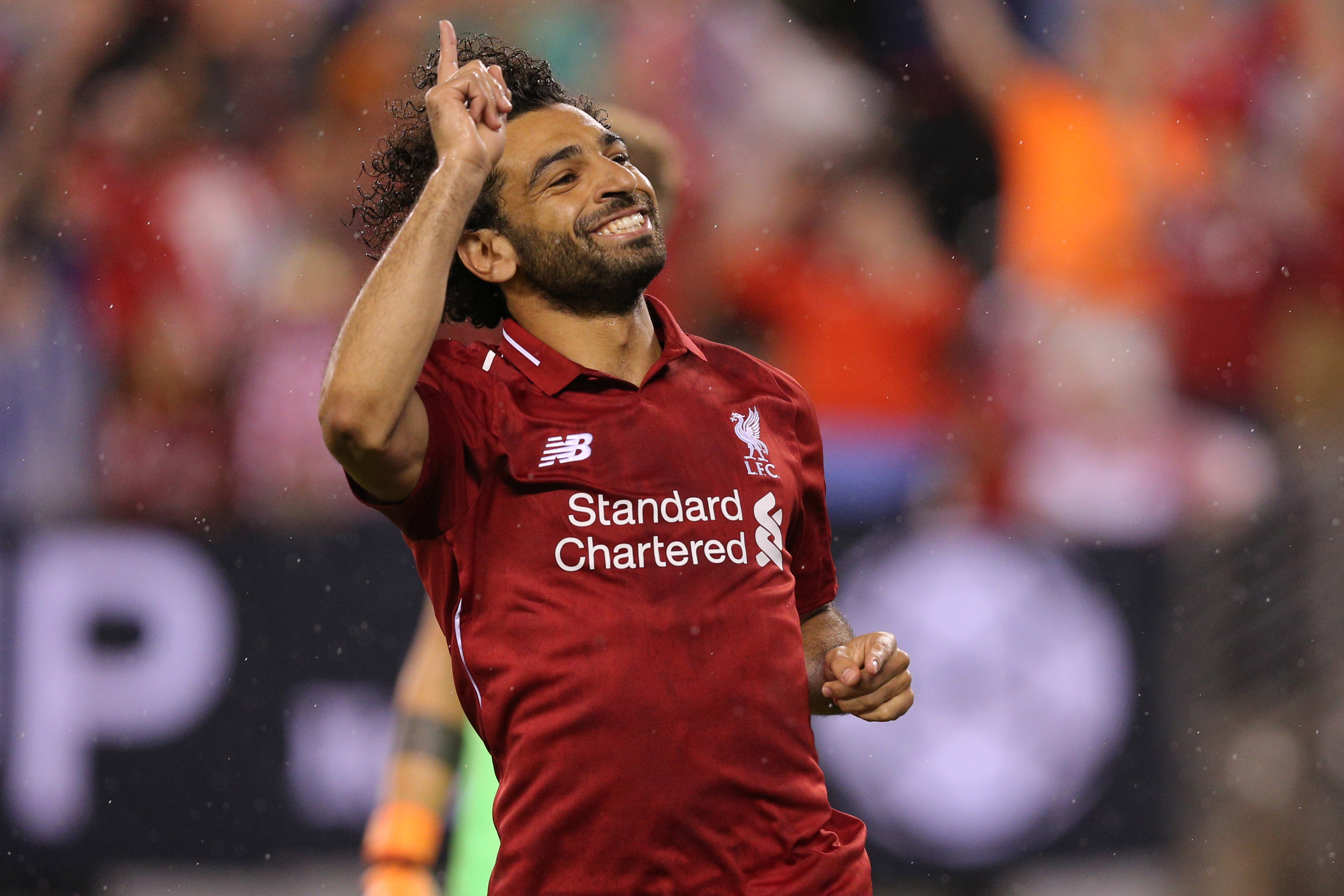 ‘This means more’ – Liverpool F.C’s effect on the northern city

Having recently won the Premier League for the first time in 30 years, and boasting the title of current European and world champions, Jurgen Klopp’s Liverpool Football Club has established itself as one of the most powerful and consistent sporting forces on the planet currently. The effects of this team’s success has not just rocked the footballing world, however, but the city itself. The city has grown from an already thriving northern area to one of the most exciting places to be in the UK at the moment, not just for footballers, but also for tenants living in the city and investors putting money into the area.

Here are a few examples of effects that Liverpool F.C has had on Liverpool itself, as well as some other reasons why to be excited about the area at the moment looking forward to the future.

Liverpool has always been a culturally powerful city, as the European capital of culture in 2008, and one that has attracted a wide range of people for a variety of different reasons. Whether it’s to visit the burgeoning tech hub and nightlife scene of the trendy Baltic Triangle, or to walk the steps of the world-famous Beatles and visit some of the accompanying themed bars and restaurants, the city has it all, and the people are extremely welcoming and friendly.

Much like nearby rivals Manchester United, Liverpool FC are recognised as a global footballing brand, and one that’s supported all around the world by fans who tune in to watch the games happening at Anfield. Following their successive wins and the amount of money going into tourism for the future of the city, it’s safe to assume that the spot will become more popular than ever before when the pandemic dies down and travel goes back to normal. Additionally, with the amount of money going into the waterfront tourism regeneration project at the moment, the city is almost guaranteed to flourish.

LFC’s effect – Speaking on the 2019 Champion’s league victory, mayor Joe Anderson stated that the club’s win was worth around £150 million in tourism to the city.

From a general investment standpoint, even taking the football out of the equation, Liverpool is perhaps the most profitable and enticing area in the UK property market at the moment, offering stellar prices and the highest rental yield average in the entire country (reaching 10% in its central L1 postcode). Investment companies such as RWinvest are offering modern, affordable property around the city, in areas right by the city centre and on the doorstep of opportunity. The city is surging in popularity, and properties are quickly emerging in order to try and satiate the growing demand from young professionals wanting to operate out of the area.

Of course, the areas surrounding Liverpool’s historic Anfield stadium ground have been rejuvenated over the past few years as part of an ongoing regeneration project, alongside expansions and developments on the stadium itself to increase its seating capacity.

In the blue corner of the city, things are also looking good for Everton F.C, who are moving ahead with their brand-new Bramley Moore dock waterfront stadium. The move from Goodison park will no doubt generate some more excitement for the club, attracting more to the stadium and the growing waterfront in general.