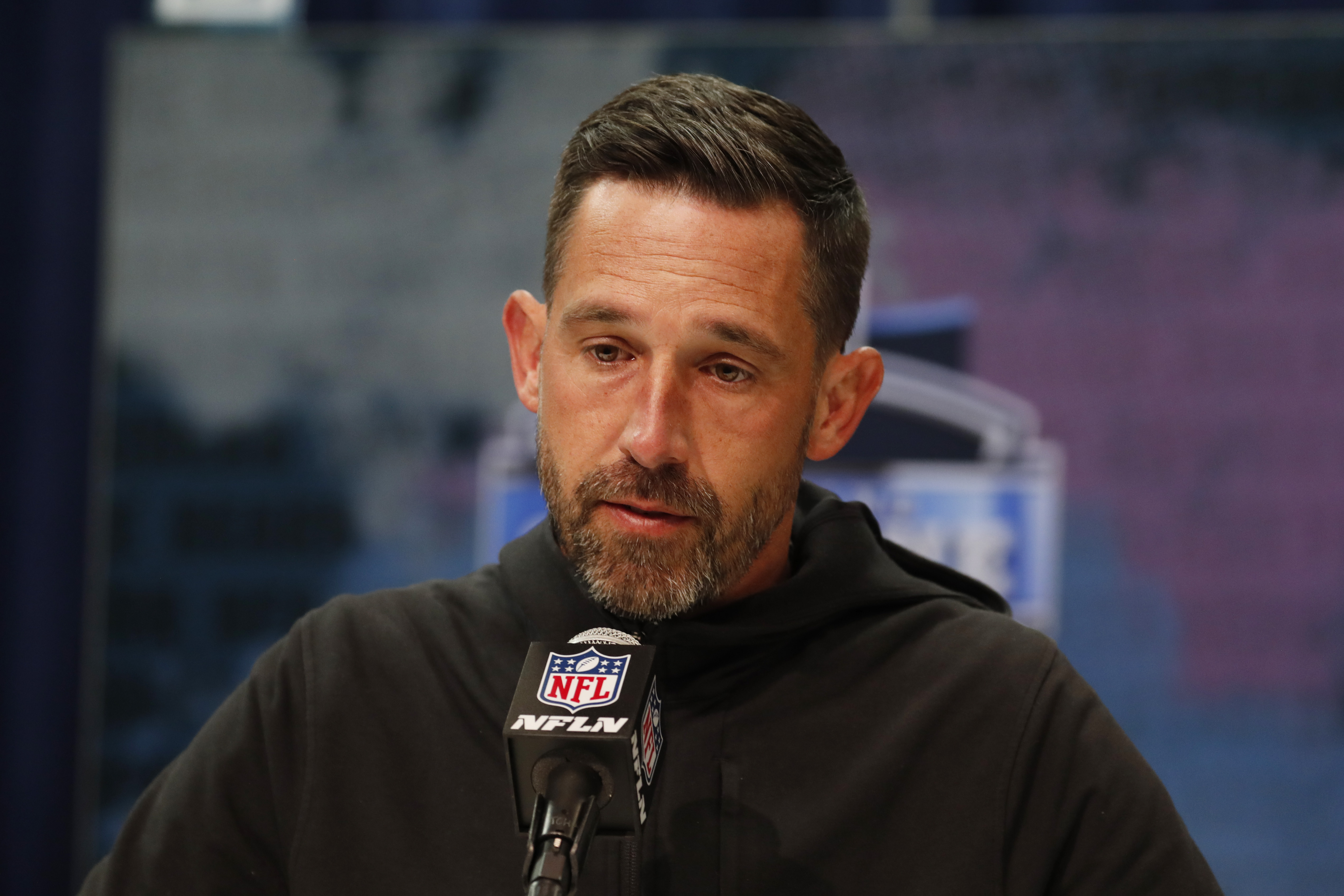 49ers head coach Kyle Shanahan drew a lot of criticism for his team blowing a double-digit fourth-quarter lead in Super Bowl LIV earlier in the year, yet one of the team’s former players still holds him in extremely high regard.

Hall of Fame linebacker Ronnie Lott remains a big believer in Shanahan, and he recently compared him to the greatest coach in the team’s history. Lott knows a thing or two about winning, as he played for Bill Walsh during the team’s Golden Age.

In fact, he actually likened Shanahan to Lott, in comments he made on SiriusXM NFL Radio.

“They got the ingredients. The questions is that you’re in a division that you’ve got some talent. I remember when John Robinson was coaching the Rams. You’re in a division where there were certain teams you’ve got to beat. Right now they’re in a division where there’s talent, there’s a lot of talent. You’ve got the Rams who went to the Super Bowl. You got Seattle that’s a very talented team and you got the Cardinals who are literally saying, ‘We’re coming after you guys.’ That’s where you gotta look at them and say they’re competing and they’ve got to compete every week. But I gotta believe they’re right there. They’re right there because of what we saw last year.”

Hall of Famer @RonnieLottHOF told us he believes the @49ers are building something special and they have the right man to lead them in Kyle Shanahan…..

That’s quite a stretch, as Walsh was undefeated in Super Bowls he coached in, while Shanahan is now 0-2, as a head coach and coordinator.