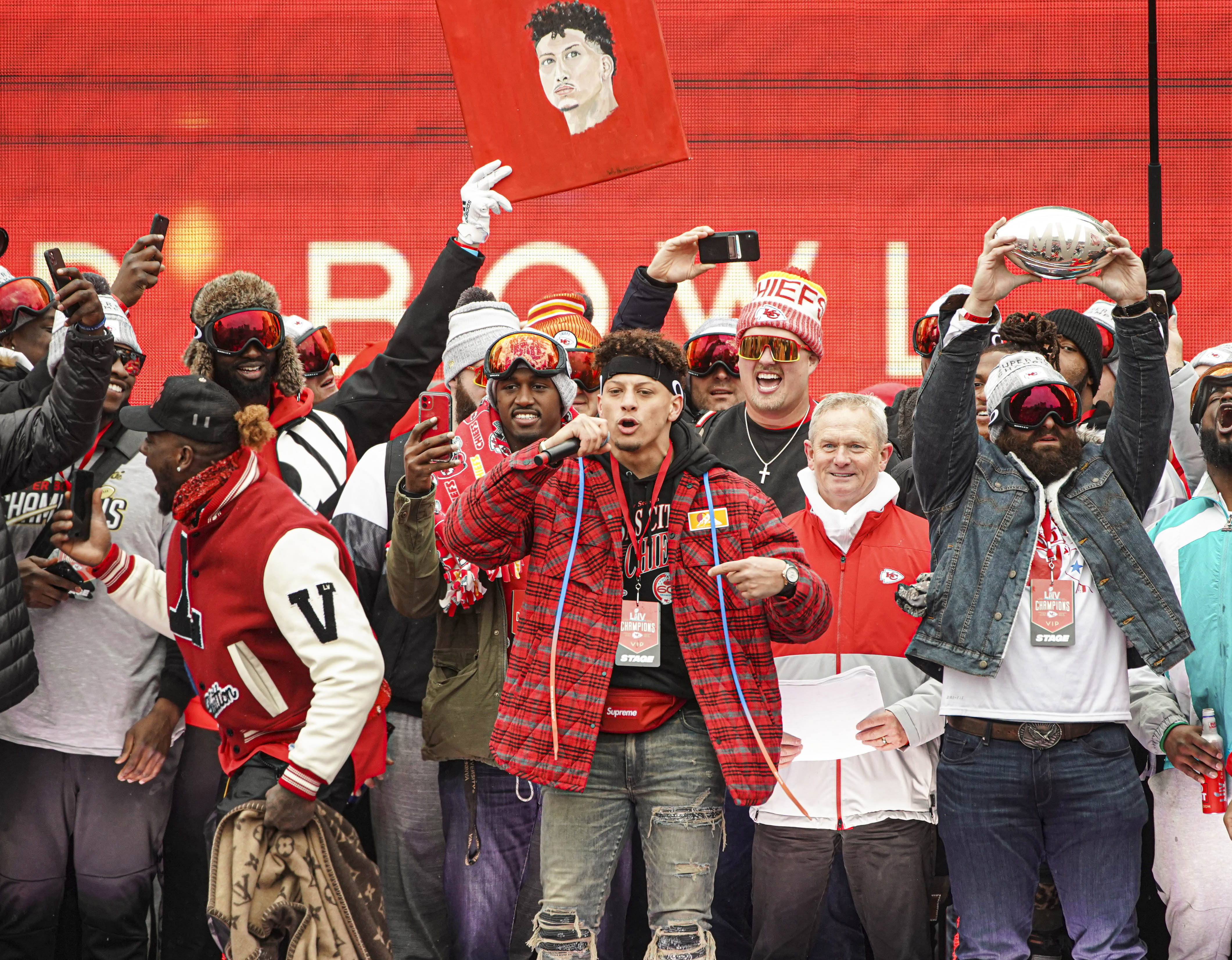 Chiefs quarterback Patrick Mahomes is on track to possibly become the greatest signal-caller in NFL history, and now he’s being paid like it.

The market for elite quarterbacks has hovered around $40 million per year, or thereabouts, however Mahomes shattered that. He received a 10-year deal, worth up to $503 million, if he hits his incentives.

He figures to be worth it, though, and Chiefs fans are fired up about having Mahomes for the next decade. Apparently, he is as well.