Eight Packers Records That Will Be Virtually Impossible to Break 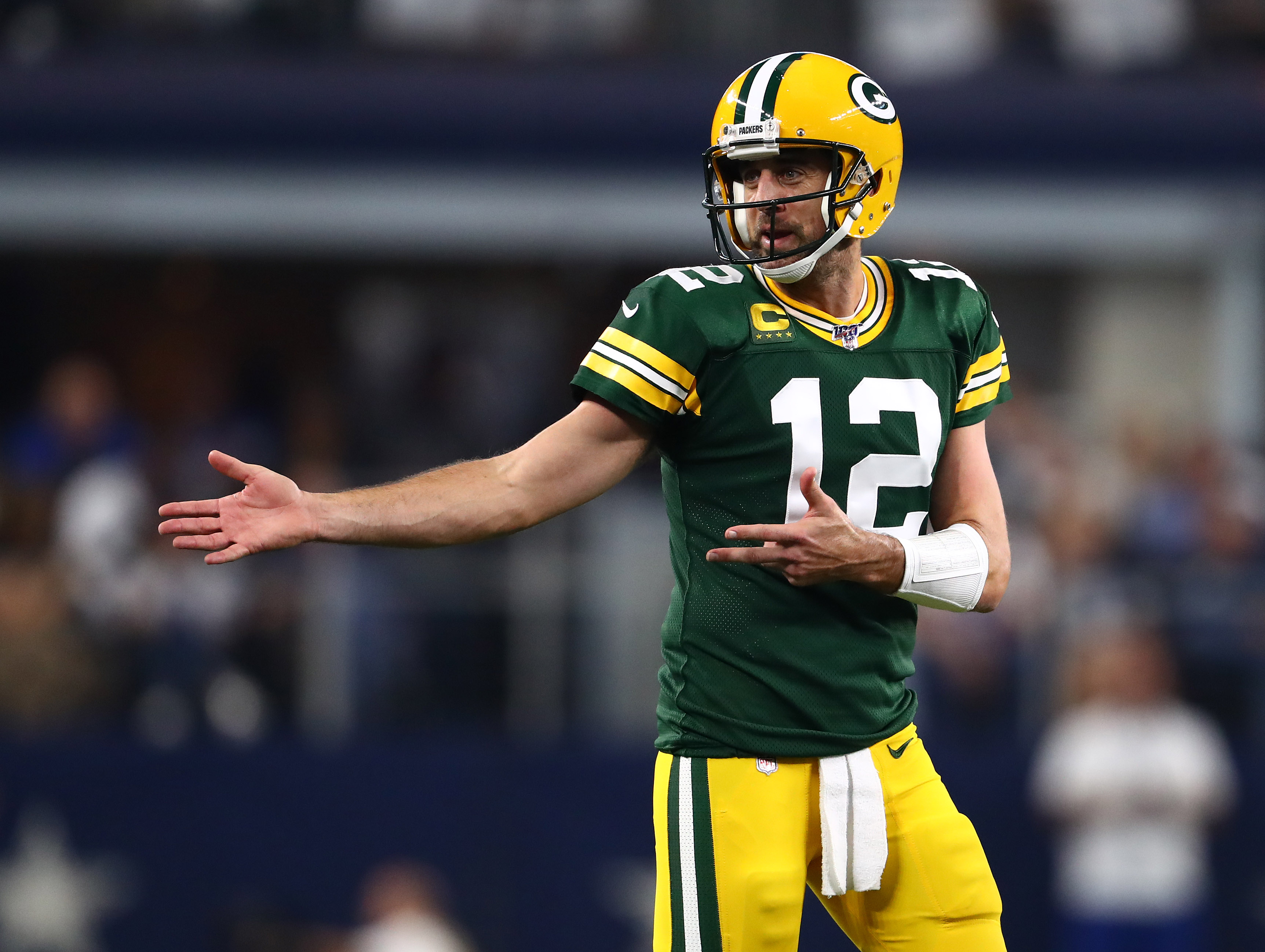 Eight Packers Records That Will Be Virtually Impossible to Break

The Green Bay Packers record book is full of all-time great players from Don Hutson to Paul Hornung, Bart Starr, Brett Favre and Aaron Rodgers. The Packers are one of the most celebrated franchises in NFL history and have won more championships than any other franchise.

Those players have also set club records that will be very tough to beat for a long time if ever. Here is a look at eight Packers franchise records that are not going to be broken any time soon:

Curly Lambeau was the co-founder of the Packers franchise and he coached the team for 31 seasons. To put that in perspective, that would mean if his last season was this year (2020), he would have started coaching the Packers back in 1989 when Don Majkowski and Sterling Sharpe led the team to a surprising 10-6-0 finish.

In the modern day NFL, coaches simply don’t last 31 years with one team. In fact, Mike McCarthy’s 13-year tenure with the Packers was considered very lengthy and he is still not even halfway to Lambeau’s mark.

Let’s just say Curly won’t be giving up this spot in the Packers record book any time soon.

The days of position players doubling as kickers are long over and that helps make this record tough to beat.

“The Golden Boy” was outstanding in Green Bay’s 45-7 win over the Baltimore Colts at what was then called City Stadium in Green Bay. Hornung rushed for 111 yards on just 11 carries and ran for three touchdowns including a 54-yard run that opened the scoring in the first quarter. He also caught three passes for 28 yards and another score for four touchdowns on the day.

But because Hornung also doubled as the Packers kicker, he booted six extra points and a 38-yard field goal. That gave him 33 points in a single game.

Keep in mind that in 1977, Chester Marcol led the Packers in total points with 50 for the entire season.

Even in today’s offense-minded NFL, that’s a record that would be tough to beat.

6. Most Seasons Leading the League in Receiving Yards: Don Hutson: 7

Don Hutson played 11 seasons in the NFL and led the league in receiving yards seven times including four years in a row from 1941-44.

This record is nearly impossible to break for several reasons. First, in this era of the salary cap and free agency, fewer players remain with one team for seven straight years and that alone makes it tougher to break this record. There are also more players and more teams presently than in Hutson’s day, which makes this a much more difficult feat in 2020 than it was in the 1940s.

Injuries could also easily derail a record like this. Think of Davante Adams this past year. He missed four games due to a turf toe injury. That was not a season-ending or major injury by any means, but it would be enough to derail any hopes of leading the league in receiving.

Hutson’s marks won’t be broken any time soon, if ever. Remember, this season marks 75 years since “The Alabama Antelope” retired and these marks are still in the Packers record book.

This record is safe for now because few NFL teams use a workhorse back anymore. The days of Earl Campbell, John Riggins or Eric Dickerson carrying the ball 20-plus times per game to grind out wins are long gone. Even those NFL teams that emphasize running the football are careful to spell their starting running backs and give then a few series off to keep them fresh.

During the 2003 season, Green averaged nearly 22.2 attempts per game and stayed healthy for all 16 games. By contrast, the next highest number of attempts that season was Najeh Davenport, who had 77 carries for the season or slightly less than five carries per game.

NFL teams are not running the ball as often as they did 15-20 years ago and they’re spreading out the carries between two or three runners. Green’s record seems safe until the league returns to running the ball more frequently and using a feature back to do it.

Yes, Hall of Fame linebacker Ted Hendricks played one season for the Packers back in 1974 before he joined the Oakland Raiders.

Hendricks had an All Pro season with the Packers, making 75 tackles, two sacks, a safety and five interceptions.

But the 6’7”, 220-pound future Hall of Famer had another skill that helped him set an NFL record that will be tough to beat: he blocked seven kicks for the Packers in 14 games. The breakdown was three field goals, three punts and one extra point.

Since then, the rules have changed and players are restricted in how they can jump to block field goals and extra points so it is more difficult to do.

Hendricks record has lasted for 45 seasons and it’s not likely to be beaten any time soon.

Brett Favre is a deserving Hall of Famer and one of the greatest quarterbacks of all time. But along with his gunslinger mentality came plenty of interceptions. In his 16 seasons with the Packers, Favre threw 286 interceptions or an average of nearly 18 per season.

Aaron Rodgers has been the Packers starting quarterback since the 2008 campaign so that’s 12 seasons and counting. He has thrown just 84 regular-season interceptions in his career.

Any player who breaks Favre’s franchise record would have to play an extremely long time at a high enough level to overcome that large number of mistakes. That’s not an easy thing to do. Throwing that many interceptions is a good way for a quarterback to lose their job.

There aren’t many Brett Favre’s out there and even if Jordan Love is the next Favre, it will be at least 12-15 years before he’d be able to get close to Favre’s mark.

Aaron Rodgers’ longest streak was 22 games, tying him with Cecil Isbell for second on the team’s all-time list.

Right now, Rodgers’ streak stands at one game. He failed to throw at least one touchdown pass in three games last season, the most recent being Green Bay’s 23-10 win over the Vikings in Week 16 that clinched the NFC North title.

To break this record, Rodgers will have to remain the Packers starting quarterback for the next two and half years, not miss a game and throw at least one touchdown pass for another 35 straight games to tie the mark and 36 consecutive games to beat it. That is unlikely to say the least.

Rodgers added two more games to this list in 2019, throwing for five touchdown passes against the Raiders and four against the Giants. Favre is second on this list with 19.

Even if Rodgers isn’t the same player he was in his prime, he is still likely to add to this record before his time in Green Bay is up. It will take a long time for somebody to beat it, however.