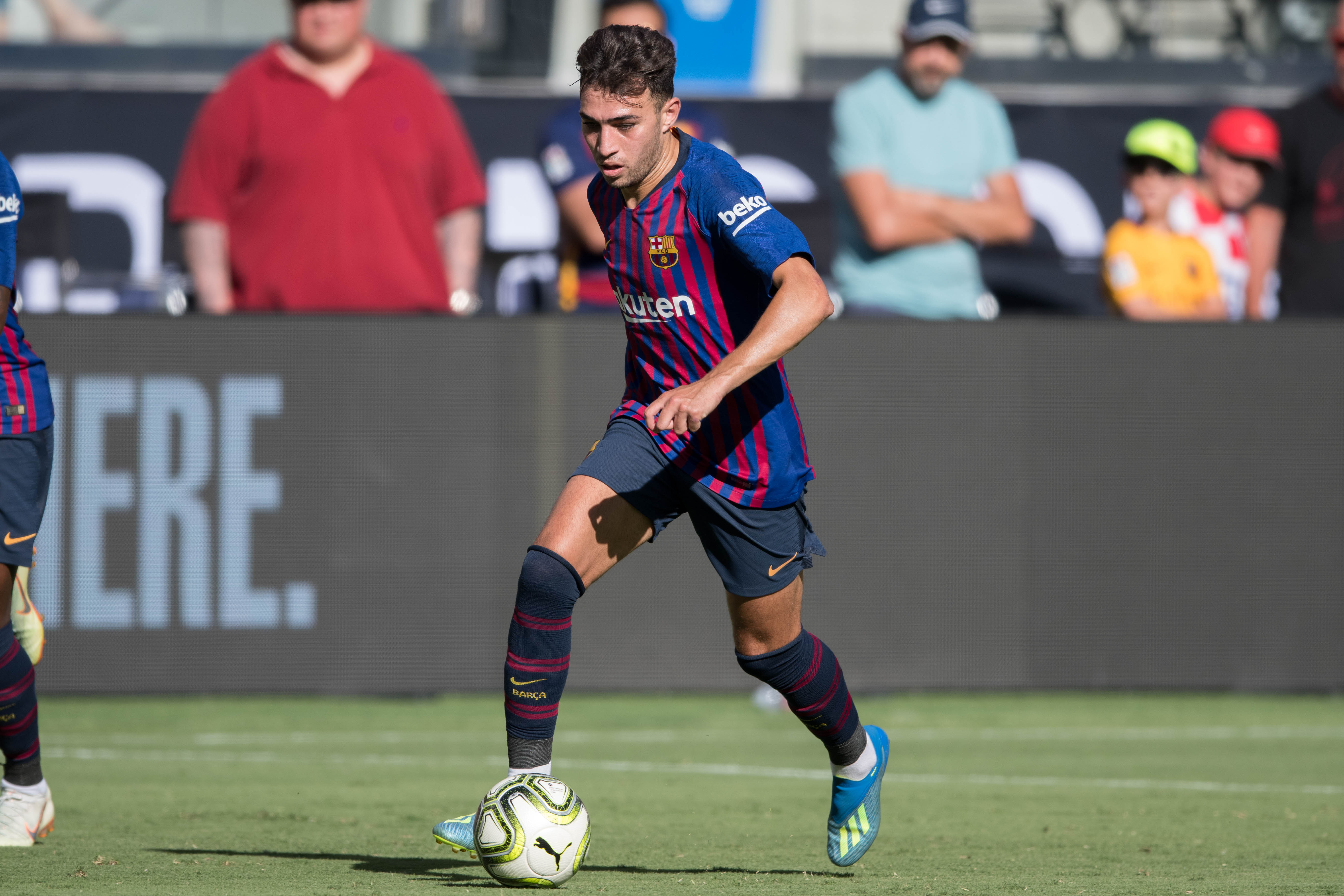 There is now a two-way tie for third place in La Liga. On Thursday, Sevilla beat Athletic Club by a score of 2-1. As a result, Sevilla and Atletico Madrid each have 63 points.

In Sevilla’s one-goal victory over Athletic Club, both of Sevilla’s goals came in the final 21 minutes. Midfielder Ever Banega of Rosario, Argentina scored in the 69th minute to tie the game at one, and forward Munir El Haddadi of San Lorenzo de El Escorial, Spain scored the game-winning goal in the 74th minute. Sevilla outshot Athletic Club 17-11, and had only eight fouls compared to Athletic Club’s 16 infractions.

Banega, who is a 32-year-old veteran, scored his third La Liga goal of the season. He also scored in a 1-0 Sevilla win over Real Valladolid on November 24, and in a 2-0 win over RCD Mallorca on December 21. In the games against RCD Mallorca and Athletic Club, Banega had one goal and one assist in each contest.

El Haddadi scored his fifth goal of the season. He previously scored in a 1-1 tie between Sevilla and CA Osasuna on December 8, in a 2-1 loss to Villarreal on December 15, in a 2-2 tie with Villarreal on June 22, and in a 3-0 win over CD Leganes on June 30. It was El Haddadi’s first game-winning goal of the 2019-20 La Liga season. With the loss, Athletic Club falls to 12 wins, 11 losses and 12 draws for 48 points and is ninth place in La Liga.