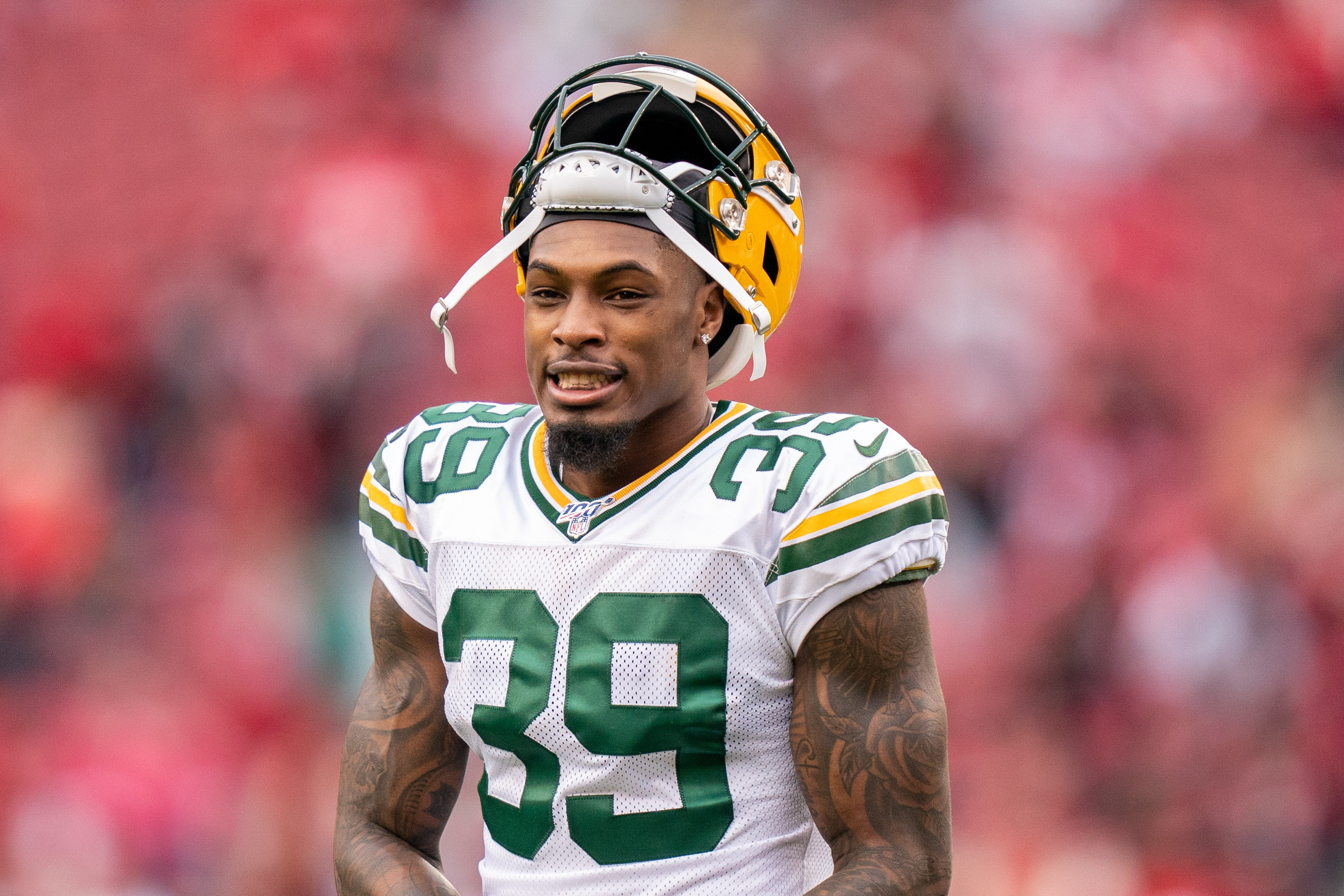 The Green Bay Packers got excellent play at the slot cornerback position in 2019 from veteran Tramon Williams. Even though Williams was the oldest cornerback in the NFL last year, his experience, savvy and preparation helped make him extremely effective as the Packers nickel/slot corner.

But the Packers haven’t re-signed Williams at this point, so somebody is going to have to take over in his role as slot cornerback.

Here are the leading candidates to take over as the Packers slot corner in 2020. Keep in mind that defensive coordinator Mike Pettine likes to have versatility and the ability to disguise coverages so it is very possible the Packers will have several players getting reps at this position over the course of the season by design.

Yes, the Packers have not ruled out re-signing Williams and he has not officially retired yet, either.

Last season, opposing quarterbacks completed just 57.9 percent of their passes against Williams according to pro-football-reference.com and their quarterback rating was just 79.3. The Packers played a lot of nickel and dime packages so Williams was on the field for 73 percent of the team’s defensive plays.

Williams has the leadership qualities and smarts to step in and reclaim the position for one more season. This would be a safe choice for the Packers assuming Williams wants to play another season and can agree to terms with the team. Even if he assumes a reduced role on the field, Williams’ experience and the respect he commands in the locker room would almost make him like a player/coach if he does return.

Savage has the talent to play the slot and certainly the athleticism needed to keep up with slot receivers. However, if Savage moves up to the line of scrimmage to cover the slot receiver, who takes over his deep coverage responsibilities?

Is Raven Greene able to cover deep receivers on third and long? Is that weakening a strength to try to cover for another weakness?

Again, I think Savage will get some reps at the position over the course of the season but mostly to keep opposing offenses off balance and create confusion in the minds of opposing quarterbacks.

Jackson struggled to get onto the field on defense in 2019, playing in just 10 percent of the defensive snaps and failing to establish a role for himself.

Jackson’s lack of speed makes him better suited to zone coverages and that is not the kind of role a slot corner usually plays. In fact, slot corners usually must chase smaller, quicker, slot receivers across the middle of the field, something Jackson does not seem ideally suited for.

Still, Jackson showed ball hawking ability in college and is a player looking for a role. Pettine has said he believes the slot may be Jackson’s best role in the NFL.

“Part of it too is just us trying to find a permanent home for him. Do we want him as an outside corner?” Pettine said in the middle of last season. “He showed a lot of progress this offseason, in the beginning of the year, playing the nickel for us. That’s ultimately his best spot…He’s a versatile guy, but we want to avoid him becoming the jack of all trades, master of none. He can play outside, play a little safety, play nickel. We want to find a permanent home for him.”

Whether he gets most of the snaps at the position or not, it is likely Jackson gets some reps as the Packers slot corner over the course of the season.

Alexander remains the Packers best cover corner. The Packers did move him inside occasionally last season and that trend is likely to continue but not increase.

The catch with Alexander moving inside is who moves outside to cover receivers there? Kevin King is on one side but somebody needs to be able to step up and cover the other outside man to make this strategy work. That could be Chandon Sullivan or 2019 draft pick Ka’dar Hollman, but it does leave a lot of question marks as of right now.

Alexander also does his best work in zone coverage so putting him in the slot is a change of pace more than a long-term plan.

Sullivan held the role as the Packers dime back last season and did a great job at the position. Opposing quarterbacks completed just 35.5 percent of their passes when throwing at Sullivan and their quarterback rating was a dismal 34.3.

Sullivan was on the field for just 34 percent of the team’s defensive snaps in 2019, a number that is expected to go up significantly if he wins the slot cornerback job this season.

There is little doubt Sullivan has the athletic tools and football intelligence to get this job done. If he takes another step forward this season, he would certainly be the top candidate to fill the position.

Sullivan has the speed, quickness and size most defensive coordinators look for in a slot corner. His versatility is also an asset as he has shown he can play outside corner, slot corner, safety and dime back over the course of his time in Green Bay.

Unless Tramon Williams returns, expect Sullivan to be the favorite to claim this job in 2020.