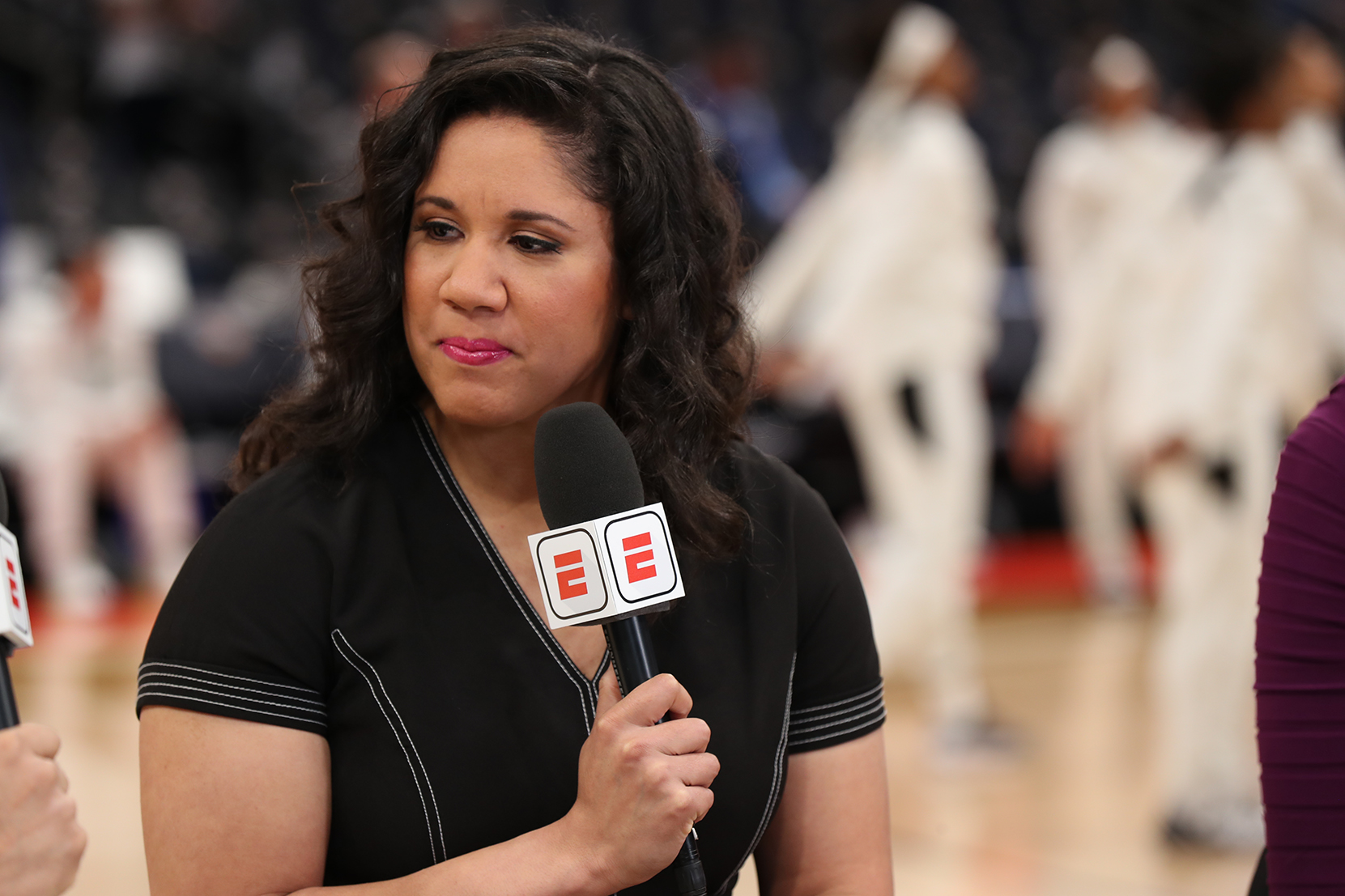 United States Olympic gold medalist Kara Lawson of Alexandria, VA, is now the new head coach of the Duke University women’s basketball program according to Mechelle Voepel of ESPN on Saturday. Lawson, who won a gold medal in women’s basketball at the 2008 Olympic Games in Beijing, had been the assistant coach this past season for the Boston Celtics of the National Basketball Association.

It will now be interesting to see if Lawson will complete the NBA season with the Celtics or join the Blue Devils right away. The Celtics currently have the third best record in the Eastern Conference with a record of 43 wins and 21 losses heading into the NBA coronavirus lockdown. The NBA season resumes July 30.

Lawson was one of six Celtics assistant coaches this season. She was joined by Brandon Bailey of Chicago, IL, Jay Larranaga of Charlotte, NC, Joe Mazzulla of Johnston, RI, Scott Morrison of Morell, Prince Edward Island, Canada, and Jamie Young of Logansport, IN. All six work under Celtics head coach Brad Stevens.

As a player, Lawson played four seasons at the National Collegiate Athletic Association level with the University of Tennessee Lady Volunteers from 1999 to 2003. For four seasons she played under women’s basketball coaching legend Pat Summitt. In each of those seasons, Lawson averaged in the double digits in points, including a career-high 15.1 points per game in her junior season of 2001-02.

Lawson then went on to average 9.8 points per game in 13 WNBA seasons with the Sacramento Monarchs, Connecticut Sun, and Washington Mystics from 2003 to 2015. She was an all-star with the Monarchs in 2007, and averaged a career-high of 15.1 points per game with the Sun in 2012.

In other NCAA news, PAC-12 Commissioner Larry Scott of New York, NY has tested positive for coronavirus. Scott has been in that role since July 1, 2009.