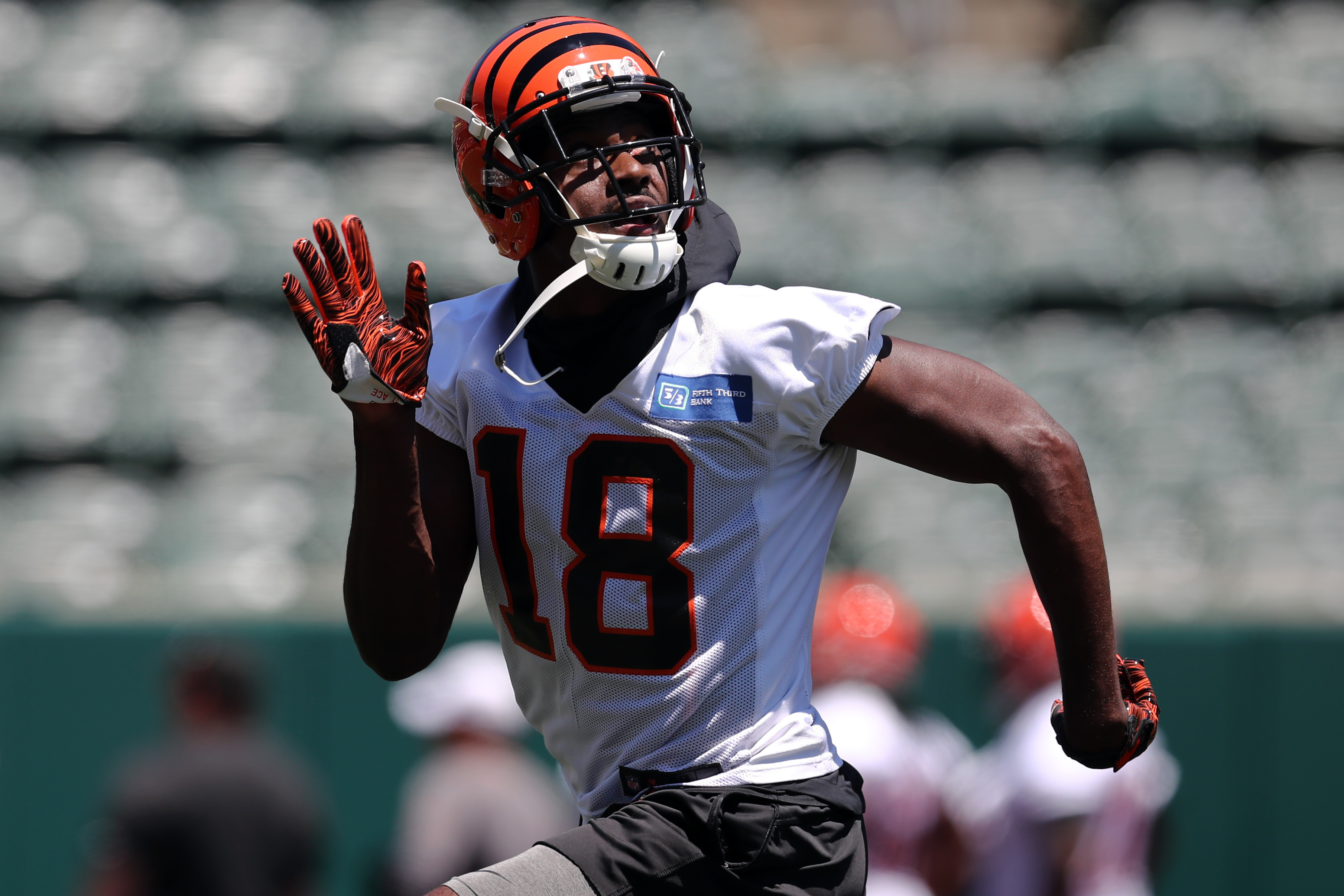 It’s been believed that superstar receiver AJ Green is very much in the Bengals’ long-term plans, as that’s been the word around the team, but that may not be the case.

And they may not be all that happy about it.

Despite the previous talk suggesting otherwise, ESPN’s Jeremy Fowler recently reported that the two sides are unlikely to come to an agreement.

“He has not signed the tag,” Fowler said. “I’ve talked with some sources involved. They don’t know if he’s going to, or if a long-term deal is going to get done. They don’t sound overly optimistic in Cincinnati that their best pass-catcher will be locked up long-term. They expect that he will play this year on the tag.”

If the Bengals do attempt to force Green to play on the franchise tag, that may destroy any chances of coming to an agreement in the future, so this will be an interesting situation to monitor in the coming days.