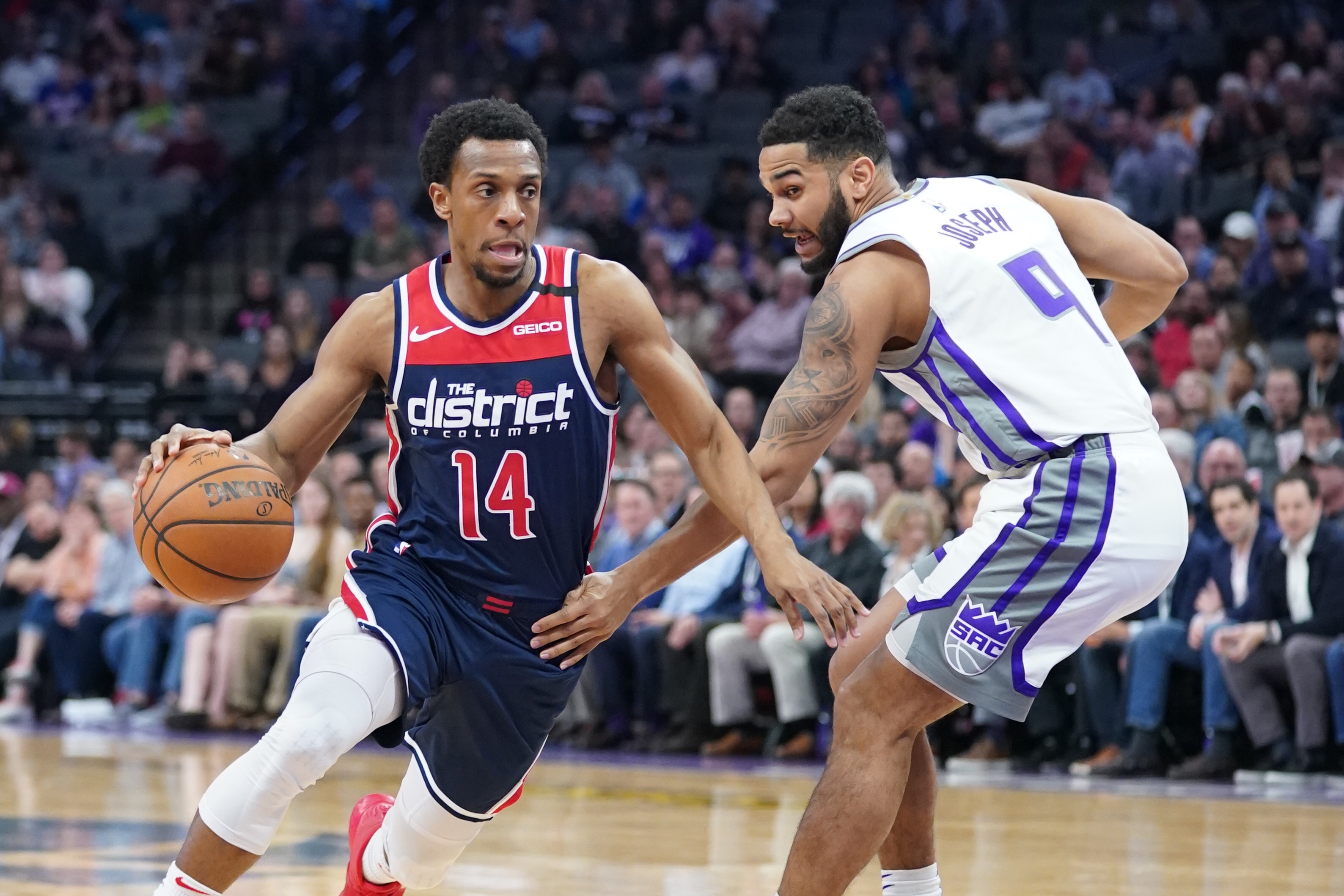 Without Bradley Beal, Davis Bertans, or John Wall, it is very unlikely that the Washington Wizards make the playoffs let along make any noise in their potential first-round matchup against the Milwaukee Bucks or Boston Celtics. From the beginning, the 2019-20 season was primarily about development. That is still the case and general manager Tommy Sheppard has said as much all season. Washington has a minimum of eight games where they want to learn exactly what they have in their young players and if they can become rotation pieces in 2020-21 and beyond.

Currently in Orlando, the Wizards have only 12 players on the roster because Thomas Bryant and Gary Payton II tested positive for COVID-19, while two-way Garrison Mathews is dealing with personal matters. The hope is that Bryant and Payton, once cleared, can travel to Orlando and re-join the team. The depth chart by the time the season restarts at the end of the month could look something like the below with 9 players age 24 or younger.

Despite the clear youth movement that Sheppard has started in DC, partially because of how much he values rookie-scale contracts in the salary cap handcuffed world inherited, the Wizards have key veterans to help the development process. Ish Smith and Shabazz Napier are proven veteran point guards in the NBA and that is not negligible. Even with his expiring $64 million price tag, Ian Mahinmi is an NBA champion center that can show Bryant, Wanger, and Pasecniks the way.

“A lot of guys look up to me,” Napier began. “Just continue to try and be a presence on the court whether it is on the court or off the court. Obviously, I’ve been able to experience a lot more than these guys because I am older. But just go out there and try to be a leader and push guys to believe. Have that focus one game at a time and let the dice fall where they fall. Each game, pushing the notion that win that game, get to the next game, and believing what we can accomplish.”

Napier will be splitting the point guard duties with Smith, potentially even in some two-point guard lineups to get more creators on the court. Unlike pending free agent Napier, Smith is under contract to be John Wall’s backup next season. In addition to helping the development of the several young wings and bigs around him, Smith wants to also mold them into future leaders themselves.

As sound as the likes of Nene and Marcin Gortat were for Washington, John Wall really has never played with a dynamic big man. That is why there has always been so much draw and desire to pair up Demarcus Cousins with Wall. If Thomas Bryant and/or Moe Wagner could turn into an above-average big man in the NBA that could certainly help take the Wizards to a level they have not seen before.

“They’re such young players,” Mahinmi said about Bryant and Wagner. “They’re growing by the minute. It’s about tuning in and being able to turn that switch on, keep learning, keep extending their game. keep being a professional, keep being a student of the game. The best way to do it is playing competitive games. Playing against tough opponents. They’re going to have the opportunity to do it and they got to take it seriously. This is to me, not a situation where you go and like, ‘let’s see what we got.’ No, you got to go 100, you got to feel hungry, you got to want to get better, you got to want to play the right way because those games are valuable experiences for growth.”

Washington knows that the core of their 2020-21 season is going to be John Wall, Bradley Beal, and possibly Davis Bertans if they can find the money to re-sign the sharpshooter. They also know that they will need the likes of Rui Hachimura, Troy Brown Jr., Thomas Bryant, and/or others to step up quickly if the Wizards are going to contend in the Eastern Conference. It is why they spent Zoom meetings watching past playoff series against Atlanta and Boston to help the young players understand the beast that is playoff basketball. The minimum 11 games (including three scrimmages) Washington will play in Orlando will be a big litmus test for the organization’s talent.