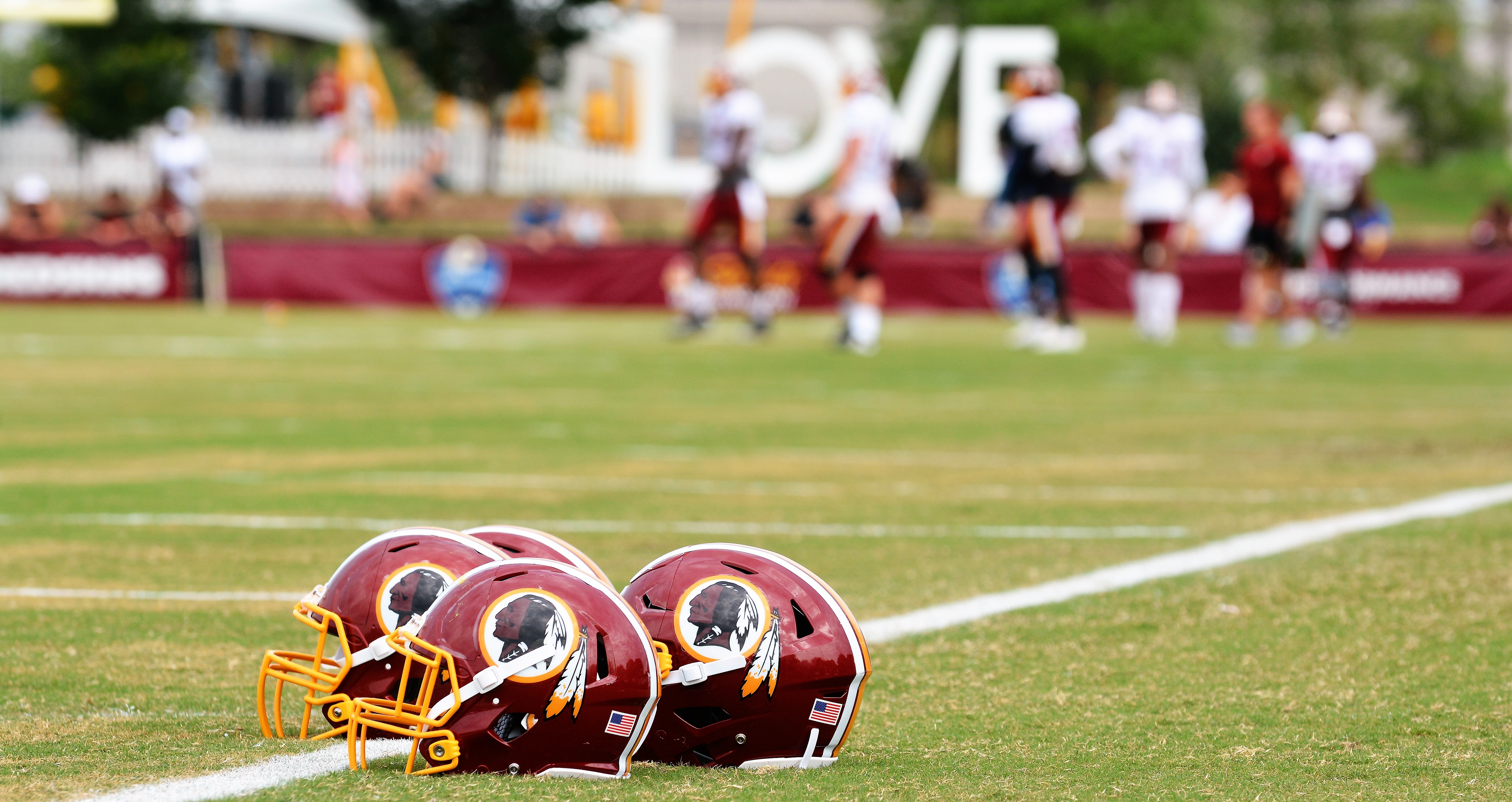 We’re over halfway through 2020 and it’s been an interesting year. To quote the Grateful Dead, “What a long strange trip it’s been…”

The Covid-19 pandemic has caused the suspension of all major sports. As some of the major sports league make a return to the playing field, one professional sports team will have a new nickname.

According to multiple news sites, the Washington Redskins of the National Football League will no longer be called the Redskins. Announcement coming on Monday.

Per Jordan Dajani of CBS Sports –The “thorough review” into Washington’s team nickname that began on July 3 has concluded, and the franchise intends to announce Monday that it will retire the “Redskins” name, according to SportsBusiness Journal’s Ben Fischer. The franchise has been called the “Redskins” since 1933, before it moved from Boston to Washington in 1937.

The Owner of the Washington Redskins Dan Snyder has been under pressure to change the Redskins nickname.

John Keim ESPN Staff Writer — Mr. Snyder and the franchise were under more pressure to change Washington’s nickname after the protests and riots following the May death of George Floyd in Minnesota. Within a few weeks after Floyd’s death, multiple sources said Snyder had been discussing the name for several weeks with the league.

The Redskins will officially announce Monday that they will be changing their nickname, though no new name will be revealed yet, a source confirmed. First reported by Sports Business Daily. https://t.co/yoOcJLdvxt

Washington’s NFL team to announce Monday it will no longer be named the Redskins https://t.co/WEVUOwJr6Y