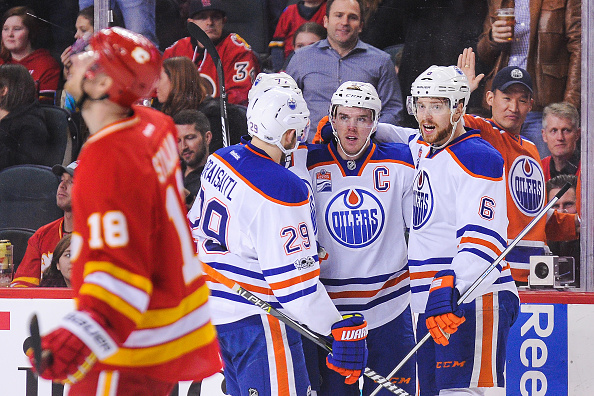 There was news off the ice for the Edmonton Oilers on Tuesday. The club found out who exactly they will play in their lone exhibition game prior to the 2020 Stanley Cup Qualifying Round, while Leon Draisaitl is officially up for a league honor.

The Oilers and Flames met four times prior to the NHL season going on pause in March due to COVID-19. The Oilers were 1-2-1 in those matchups, with lots of bad blood involved.

The first game, on December 27th, was a dud. The Flames crushed the Oilers 5-1, with the game never being in question. That game was a turning point in Edmonton’s season, however. Shortly after the loss, the Oilers recalled Kailer Yamamoto and placed him on a line with Leon Draisaitl in their next game on December 31st. The Oilers won that game 7-5 and the second line never looked back.

Game two between the teams was more competitive. On January 11th, the Flames edged the Oilers 4-3 in a spirited tilt in Calgary. This game is best known as the night where Zack Kassian took a big hit from Matthew Tkachuk, then proceed to rag-doll the agitating forward.

18 days later, on January 29th, the rivalry continued in Edmonton. The Oilers battled back multiple times to force overtime, but David Rittich got the last laugh in a shootout, won 4-3 by the Flames. Of course, Rittich let the Oilers know all about it after stopping Leon Draisaitl.

Keep this in mind.

Also in this game? Ryan Nugent-Hopkins and Sean Monahan dropped the gloves, while Kassian got his shot against Tkachuk in a fight.

The final meeting came in Calgary on February 1st. On this night, the Oilers offense exploded. Edmonton scored twice in the opening minutes and never lost the lead, claiming a huge two points over their rivals. They also reminded Rittich of his stick flip from days before.

The Oilers and Flames were supposed to meet in the season finale, but obviously that never happened. Now, they’ll met on July 28th at 10:30 pm eastern (8:30 pm mountain) at Rogers Place in an ‘exhibition’ game.

Expect tensions to be high on the opening night of the ‘preseason’.

Essentially, it is the player’s MVP. Draisaitl is joined by two other forwards: Nathan MacKinnon (Colorado) and Artemi Panarin (New York Rangers).

Draisaitl has already claimed his first major award this season. He won the Art Ross Trophy as the NHL’s leading scorer. Draisaitl hit the 100 point mark for the second season in a row, scoring 110 points (43-67-110) in 71 games.

Draisaitl is also expected to be in the running for the Hart Trophy as league MVP. The finalists for the award will be named this month. 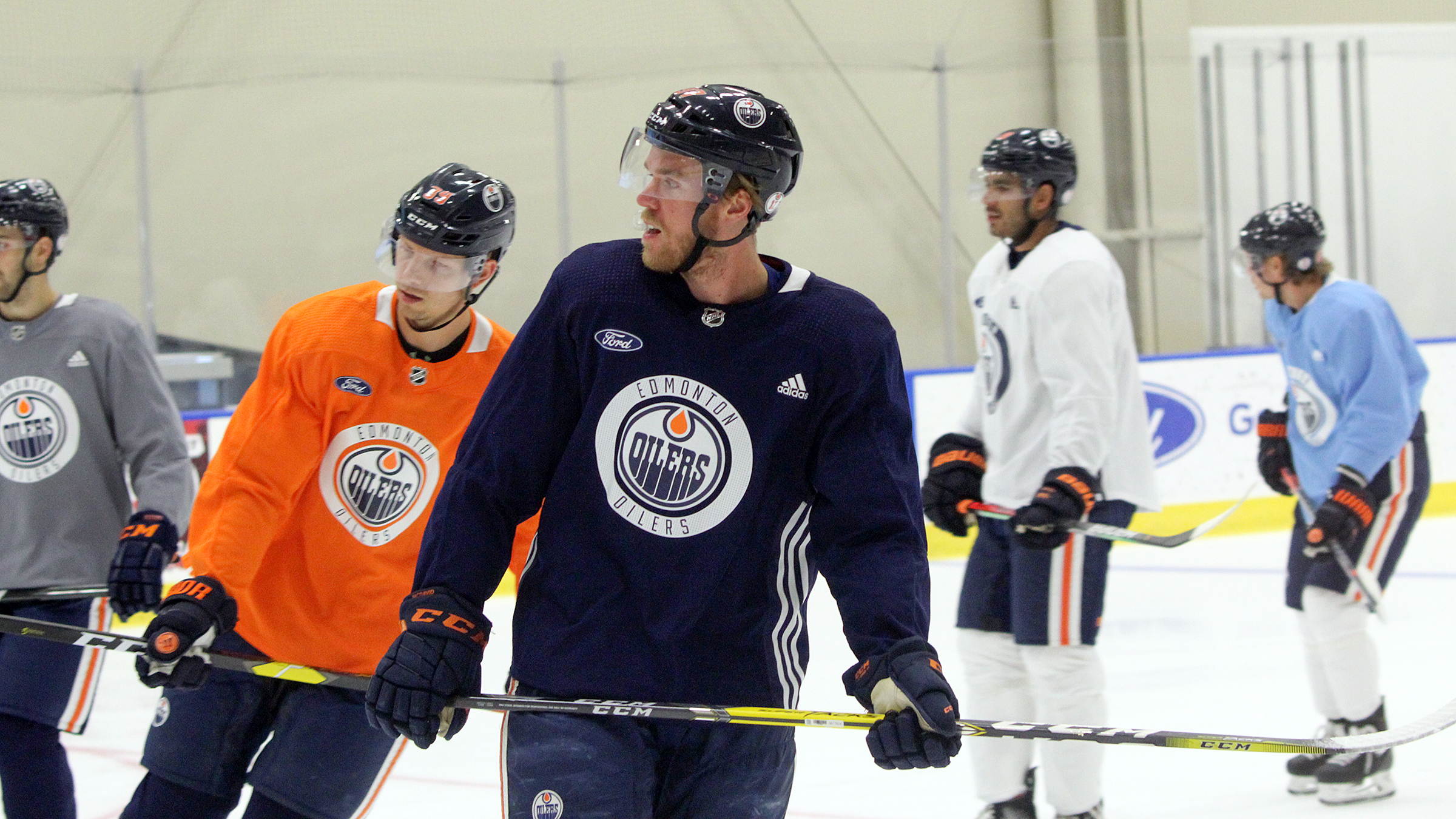 The Edmonton Oilers returned to the ice for Day 2 of their ‘NHL Return to Play’ camp on Tuesday. The team shifted from the main...