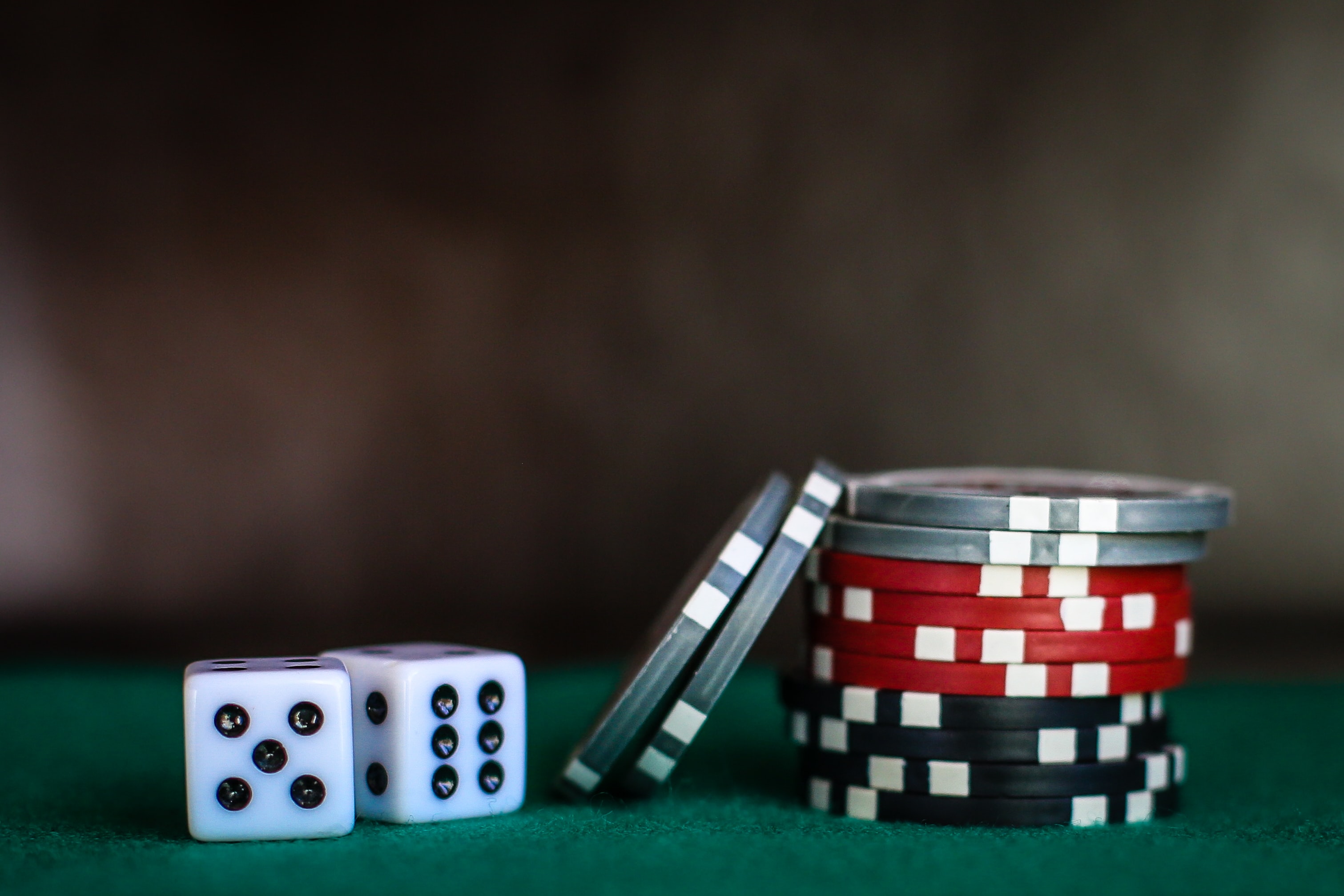 2020 has been a year none of us are likely to forget due to the ongoing COVID-19 pandemic. Most memorable for anyone who loves sport is the way in which the sporting calendar has been affected.

Our search for sporting entertainment suddenly switched from watching it to playing online casino games with a sporting theme. You can get more information about what entertainment there is online by paying a visit to GambleGuys casinos. There’s plenty to choose from but which are the top three sports related casino games?

It was 24 years ago that jockey Frankie Dettori went through the card at Ascot with seven winners. Bookmakers still have nightmares about how much money they lost that day. This slot game comes from Playtech and it’s a racing certainty that you will love playing it. 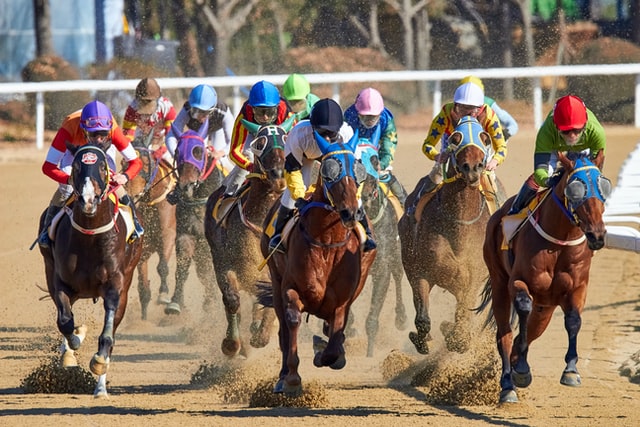 The game features symbols such as a horseshoe, racing track, championship trophy and of course Frankie himself. The Magic Seven Bonus round is a pick ‘em game and there’s a special treat for horse racing fans. If a trophy is revealed, you get to see one of Dettori’s magnificent seven wins. Even more thrilling is the Free Games Race. You can choose your own horse and see just how many free games you can win.

Sylvester Stallone went through many trials and tribulations in the movies and a slot game was inevitable. Symbols in the game include Rocky, his wife Adrian, his best friend Paulie and opponents Apollo Creed, Clubber Lang, and Ivan Drago.

This five-reel game comes from the Playtech stable and has special features galore. These include the Knockout Bonus that really lives up to its name. Rocky is in action and we get to see some video clips from the movie. The more he wins, the higher the cash prize heading into your account.

Wins are doubled in the free spins round, but you could receive even more. If you can spell out ROCKY across the reels, then that’s as good a piece of news as an upper cut right on the chin. That’s because you will win 5x your total bet. This really is a knockout game. 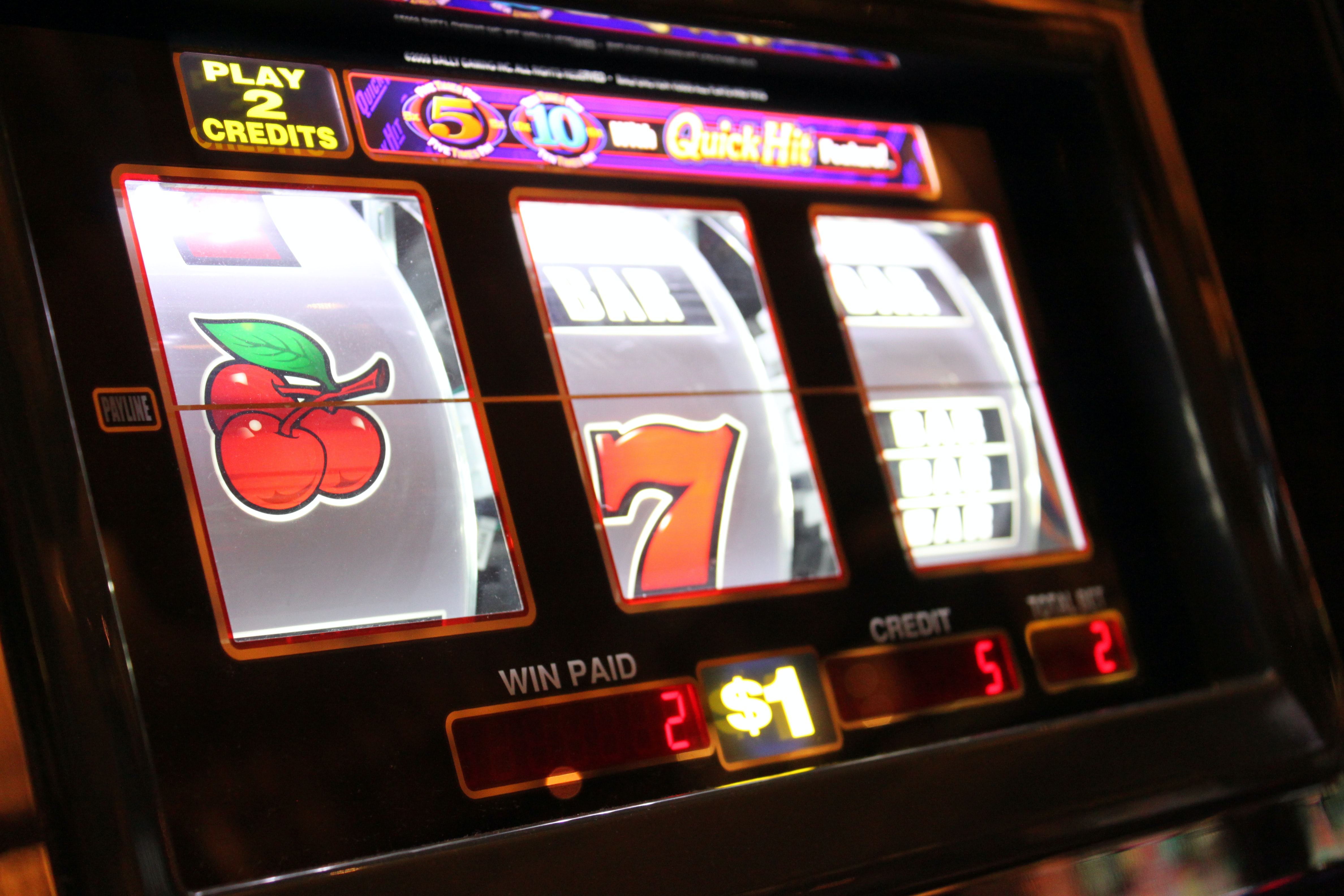 There had to be a football game on this list and this slot comes from NetEnt. With excellent graphics, this will keep you on the edge of your seat. It’s possible to choose your own team and country flag as you bid to be on target and win a great cash prize.

That’s highly likely if you can trigger the free spins tournament. It’s just like the knock-out part of a major cup competition and you face four rounds if you want to make the final and win more and more cash.

There’s also a Penalty Shootout Bonus Game. This has some great prizes to be won if you can get the ball past the goalkeeper into the net. Another great bonus in this slot is that VAR is nowhere to be seen. Imagine getting a win only for it to be overturned! 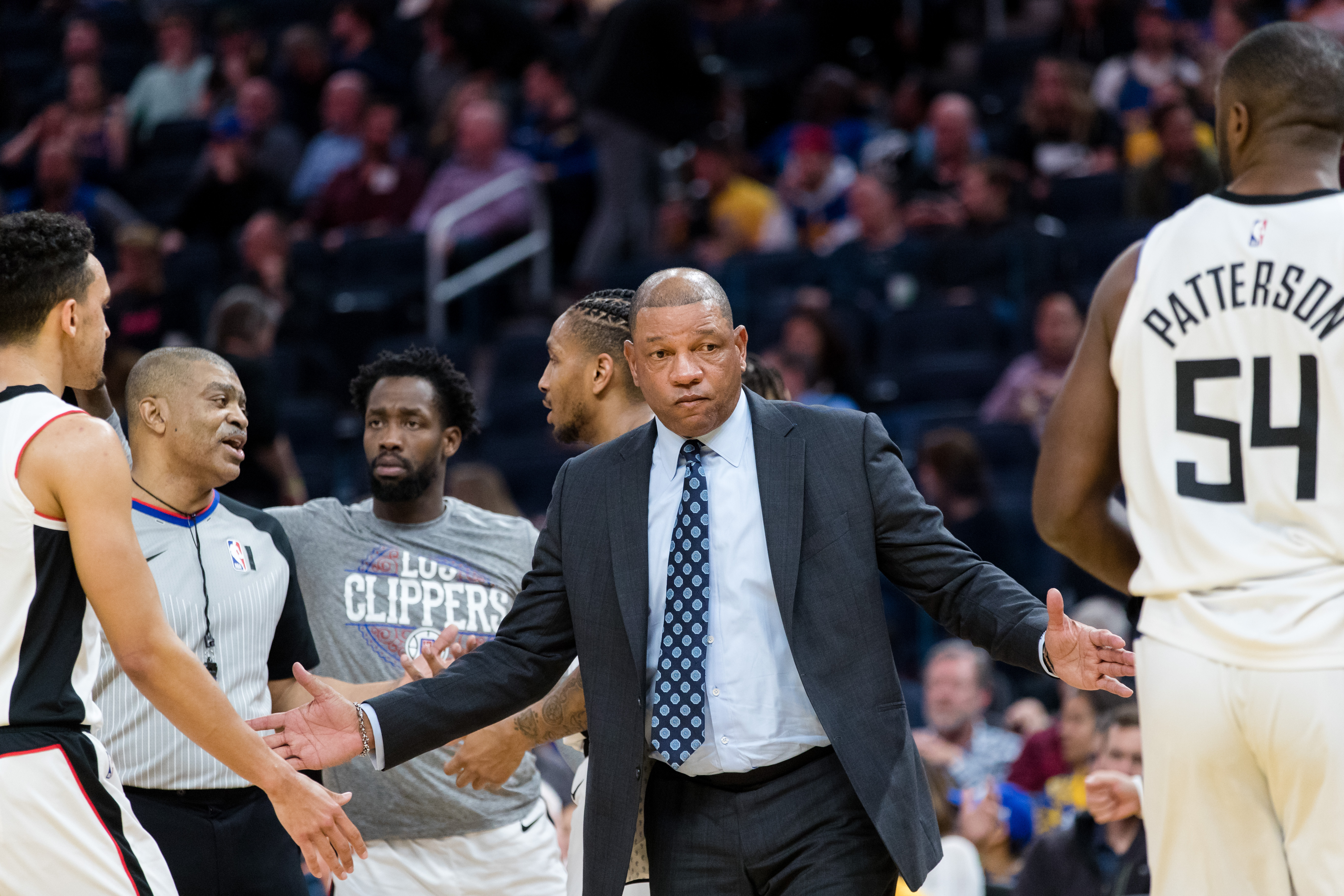 The Clippers have a great chance of winning a title this season, and head coach Doc Rivers is committed to doing whatever it takes to...