If the NFL season even gets started, which at this time is still in doubt due to the CV-19 pandemic, it is likely the Ravens would play in an empty stadium in Baltimore.

The city of Philadelphia has already ruled out fan attendance at Eagles home games— at least for now. Baltimore is expected to follow suit.

Already signed up for season tickets? The Ravens are letting you off the hook.

In an email to Permanent Seat License (PSL) Owners, the Baltimore Ravens announced last Wednesday that season tickets for 2020 will be deferred to the 2021 campaign. The 2020 season ticket seat locations for all fans will be protected, and the same seats will be offered for renewal in 2021.

Furthermore, credits for funds paid toward the 2020 season to date will be applied to accounts and can be used toward renewal for next season or toward future ticket purchases, or a refund can be requested. Current 2020 single-game ticket sales will also be discontinued, and refunds will be issued to fans who have already made purchases.

Additionally, if the Ravens are permitted under state and local government rules/regulations to have fans attend games in 2020, the team announced that a significantly reduced seating capacity at M&T Bank Stadium would be necessary.

Based on the social distancing guidelines and fan safety protocols developed by health experts, governmental officials and the NFL, it is expected that the stadium capacity – if fans are allowed – would be fewer than 14,000 seats per game.

“To offer a proper level of safety for fans who want to attend games, a reduction in capacity is necessary,” stated Ravens president Dick Cass. “We are disappointed that this will be a disruption for many ticket buyers, but we have an obligation to our fans and our community to keep M&T Bank Stadium as safe as possible.”

Once an updated stadium seating manifest is finalized, 2020 individual game ticket sales will resume, with PSL Owners receiving a priority opportunity to purchase in advance of any public sale. The Ravens will make more information on single-game tickets, including an on-sale date, available at a later time.

“With over 62,000 season tickets already sold, there is no equitable way to accommodate in a limited stadium capacity all PSL Owners who are interested in maintaining season tickets for 2020,” stated senior vice president of ticket sales and operations Baker Koppelman. “Under these unusual circumstances, it’s best to simplify the ticket sales process and allow fans to decide which games they want to attend, while giving our PSL Owners priority in accessing tickets.”

Fans with questions can request a call from a Ravens’ ticket office representative by sending an email to ravens.ticketoffice@ravens.nfl.net or by calling (410) 261-RAVE (7283) and pressing option four (4) to leave a message. A member of the ticketing staff will call as soon as possible within normal business hours. 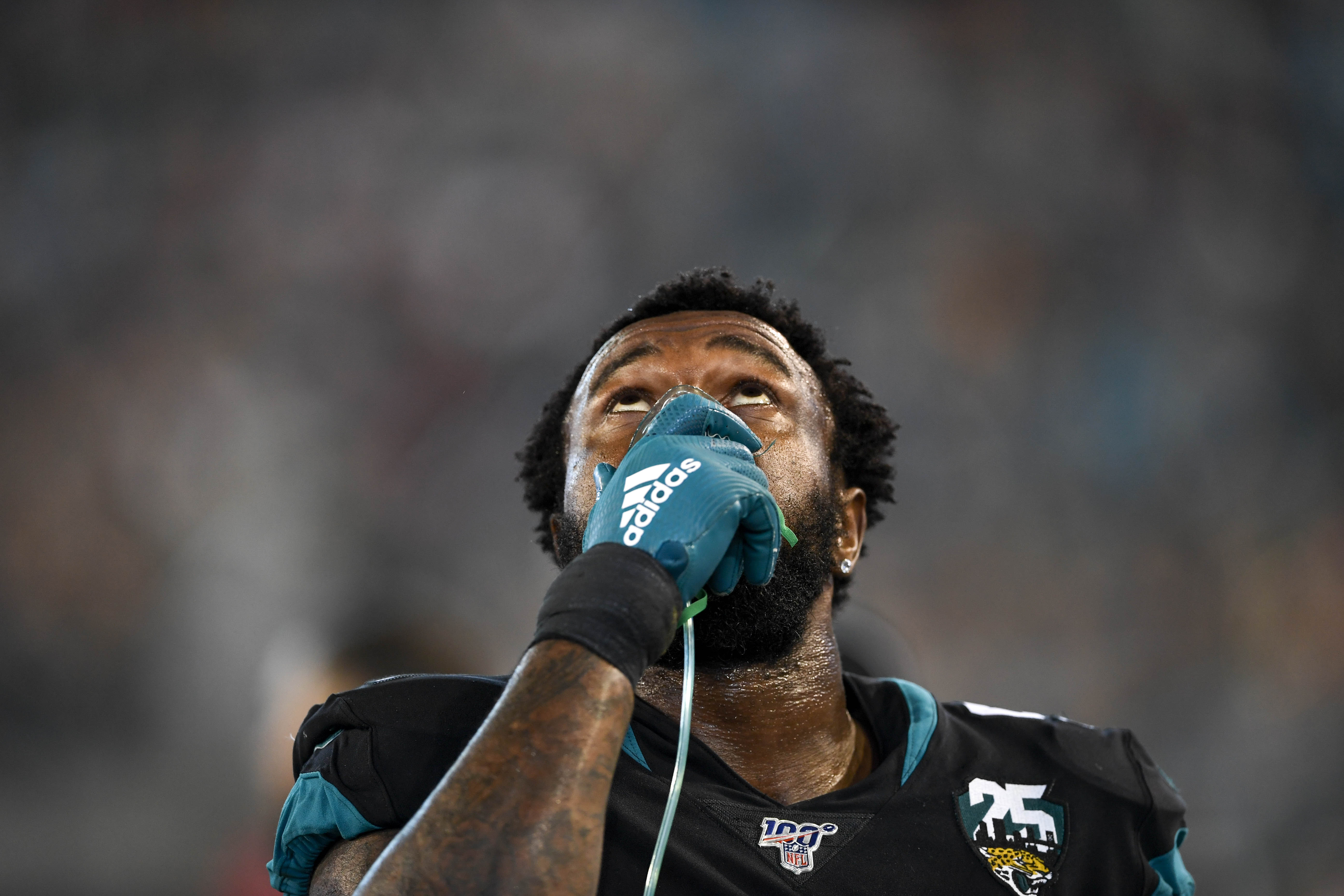