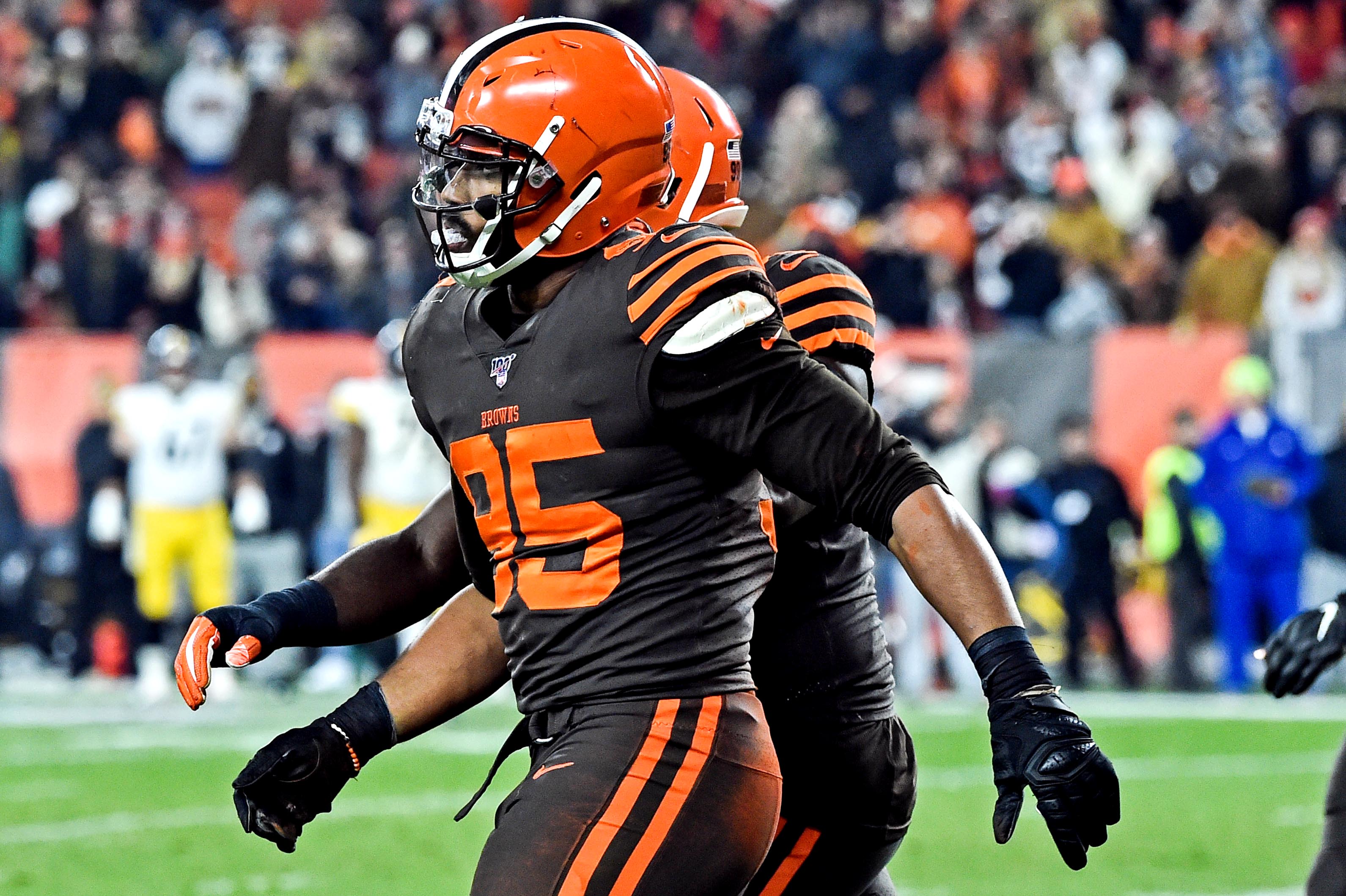 Myles Garrett is feeling pretty good about himself right about now, as the massive deal he signed with the Browns on Wednesday made him the highest-paid non-quarterback in NFL history.

It was a curious move, signing the pass-rusher to a five-year, $125 million deal, when his questionable behavior in a game against the Steelers, driven by his inability to keep his emotions in check, resulted in him getting suspended for the final six games of the season. And now, here he is, getting a ridiculous amount of money.

And big money sometimes makes guys say crazy things, which is what Garrett did recently, in saying that he hopes to “lead Cleveland to that promised land.”

“There was no reservation for me because I kind of like that the history is what it is,” Garrett said, according to NFL.com. “Because it will only make it so much sweeter when we turn this thing around and actually start winning big games, winning playoff games and finally getting to that last one. I’d like to be a part of that. I’d like to lead the pack for that. So whenever we do that, whether it starts next year or how many years it takes, I want to lead Cleveland to that promised land.”

The Browns might want to start by attempting to make the playoffs, something they haven’t done since 2002. Even that could be viewed as the “promised land” for that team, let alone winning a Super Bowl.