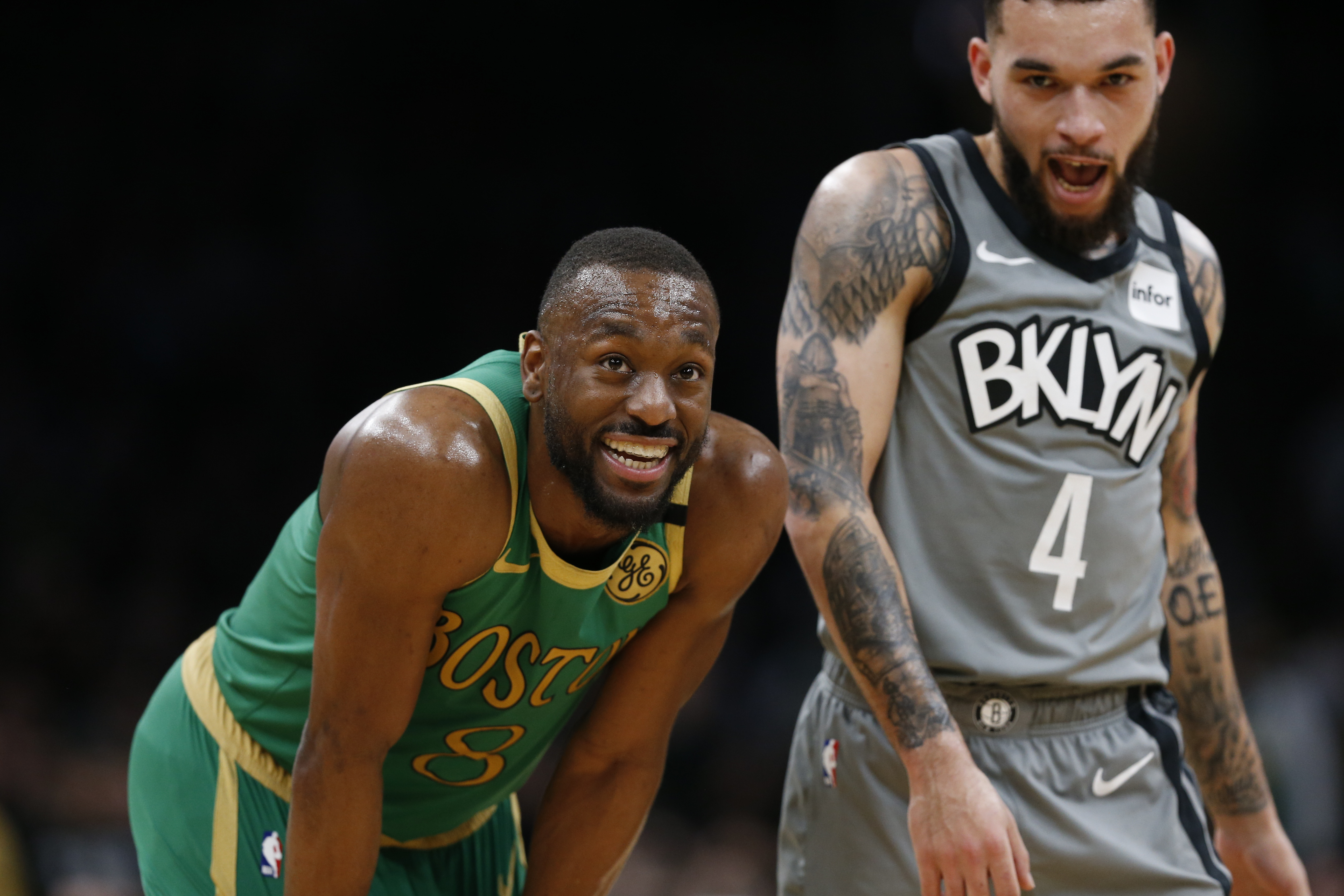 Basketball is back in 16 short days, and the excitement is palpable as teams get back into playing shape within the Bubble in Orlando. For the Celtics, this also means getting healthy, specifically All-Star point guard Kemba Walker.

News surfaced earlier this week about Walker’s knee pain lingering, and yesterday it was reported that Walker did not practice. This was enough to send Celtics fans into “What-if” panic mode. Coach Brad Stevens was optimistic about his point guard, however.

“They’ve got him on a one-day-off, one-day-on plan,” Stevens said. “He did a lot of running yesterday, shooting. He’s shooting a little bit right now. He’s reacted great, his knee feels good, and that’s a good thing. He’s really prioritizing accumulating strength in that knee, so the day-on, day-off thing will be in effect for a while.”

It seems like the Celtics are taking the necessary precautions, but the news still came as a shock to fans, especially after Walker took the majority of the NBA hiatus to rehab his ailment. Optimistically speaking, this could just be a side-effect of getting back into “game shape”. As players shake off the rust, their bodies may take a few days to readjust to the pace of NBA play. Stevens also seemed to agree with this sentiment as he prepares his players for the playoffs.

“We’ve got to make sure he feels as good as possible because the toll, the physical toll of playing these seeding games and the playoffs, especially when you go every other day for the most part, is going to be significant on guys who are playing major minutes, so that’s a huge part of it,” Stevens said.

While the news is alarming, Celtics fans need to trust the coaching staff to get the team back to playing shape. This includes taking the necessary precautions with injuries to ensure the Celtics are healthy for a deep playoff run.

On Page 2: Staying sane inside the bubble

Video games, lounging by the pool and… Tacko Fall on a bike??

Looks like a few Celtics joined Tacko Fall for his bike ride: pic.twitter.com/Fo6J9A1Icx

Yes, Celtics players are doing what they can to keep busy in Orlando as guard Brad Wanamaker recounted a seemingly hilarious sight involving his 7-foot-5 teammate.

“It was funny because he rode up on us when we were at the pool and we were like, ‘Tacko big ass on the bike,‘” Wanamaker said chuckling. “So it was funny when he pulled up. But it was great to see him out there trying to enjoy himself, too, though.”

Other players have taken to their quarantine hobbies down in Disney, as Jayson Tatum hit the driving range with teammates Grant Williams and Gordon Hayward. Tatum has been working with a swing coach during the break and has been able to at least in part take advantage of the golf amenities Disney has to offer.

It is certainly different than the NBA life they are accustomed to, but the Celtics are making the most of their situation.

Herald: Celtics settle into their bubble