This episode of Friday Night SmackDown took place at the Performance Center in Orlando Florida with PC trainees in attendance. The show featured the return of Bray Wyatt’s FireFly Fun House segment, a mystery guest on A Moment Of Bliss and an Intercontinental Championship match with the champion, AJ Styles taking on the challenger, Matt Riddle.

A video package was shown featuring everyone that will appear on the show in their segments and matches including AJ Styles/Riddle, Alexa Bliss, Miz/Morrison vs. Braun, Cesaro/Nakamura and The New Day.

Cesaro and Nakamura attacked Big E after the match. They bring out a table but then Kofi dives onto them. Kofi put Cesaro on the table and was about to dive onto Cesaro through it but Nakamura saved him.

Review: Pretty good match. Nothing really special about it just the kind of match you would expect these guys to have.

Kayla Braxton interviewed Corbin about Matt Riddle’s IC title match. Corbin thinks AJ will retain the title in short fashion. Corbin said AJ will pummel Riddle into the mat and will prove that Riddle is not a bro but a boy.

Cesaro and Nakamura announce backstage that their match against The New Day at Extreme Rules in a Tables Match.

Alexa Bliss welcomed everyone to A Moment Of Bliss. Her and Nikki Cross talked about this week being the 5 year anniversary of the Women’s Evolution. Nikki thinks she is her mystery guest, saying that she will beat Bayley for the SmackDown Women’s Championship. Bayley and Sasha Banks interrupted them, saying that Nikki will back in the shadows of Alexa Bliss after this Sunday. Bayley said that they are the architects of the Women’s Evolution. Alexa announced her mystery guest to be Asuka. Bayley and Sasha attacked Bliss and Cross but then Asuka came to their aid. Alexa demanded a referee to get in the ring for a match.

Review: Good match. I think they could’ve give Nikki a bit of an edge by giving her the win instead to create the idea that she can beat Bayley for the title in my view.

Mix convinces Morrison that he can beat Braun Strowman, saying that they are movie stars and the big movie star always beat the monster.

Before the match, Braun yelled on the stage, saying how he is going to face his fears to end Bray Wyatt in the Swamp Match.

It's safe to say that 𝐇𝐄 has awoken The Monster Among Men! #SmackDown @BraunStrowman pic.twitter.com/C487MrG5hM

After the match, Braun went on to say that he is coming home.

Review: Not much of a match. This was mostly designed to build for the Swamp Match, showing what kind of monster Braun will be for that match. It’s a shame though that it had to be John Morrison that had to be the one to be fed to Braun.

Before her match, Lacey Evans claimed that Naomi’s glow will be nothing but a sparkle after their match.

Review: Okay match but was pretty much a filler match. Nothing to really get excited about or get interested in.

Kayla Braxton interviewed Jeff hardy about accepting Sheamus challenge. He said it is a risk he is willing to take, facing him in a bar when he is trying to keep his sobriety. Sheamus attacked Jeff from behind, saying he will cleanse Hardy of all his problems.

Kayla Braxton interviewed Bayley and Sasha Banks about their win. They brag and mock Nikki and Asuka.

Nikki Cross was doubting herself to Alexa Bliss about beating Bayley. Alexa tells Nikki she will win the SmackDown Women’s Championship. Nikki sees that Bayley and Sasha Banks are close by and she attacks them. Alexa broke it up between them.

After the match, AJ and Riddle shook hands. Corbin attacked Riddle from behind as AJ left the ring and left him lying in the ring with the End Of Days to end the show.

Review: Really good match. It was what I expected the match to be like with these two and it will lead to Riddle feuding with Corbin.

Overall Review: It was a fairly decent show. The main event was honestly what was the most anticipated and better segments/match on this show. Other than that, it was an average but decent episode. 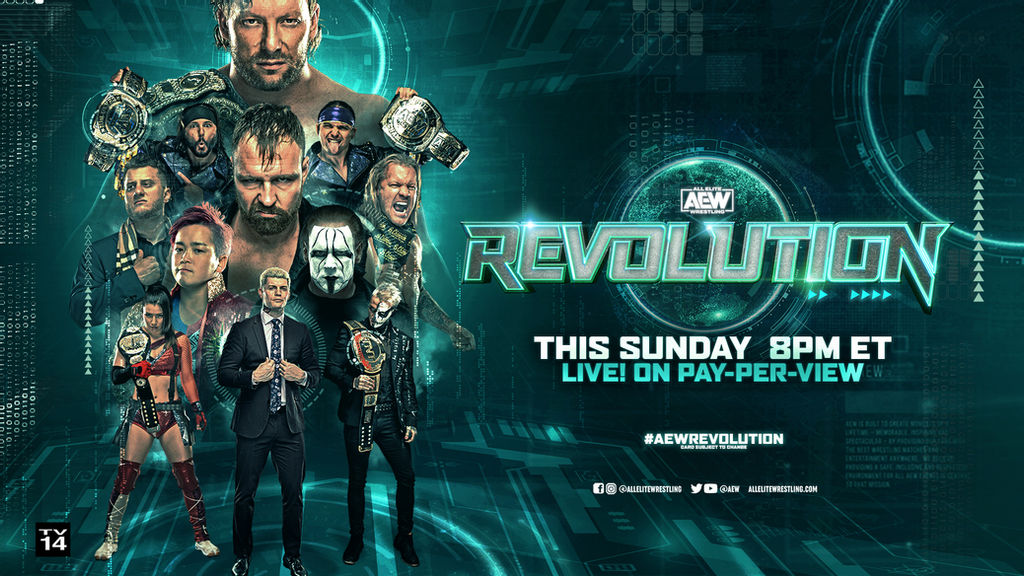