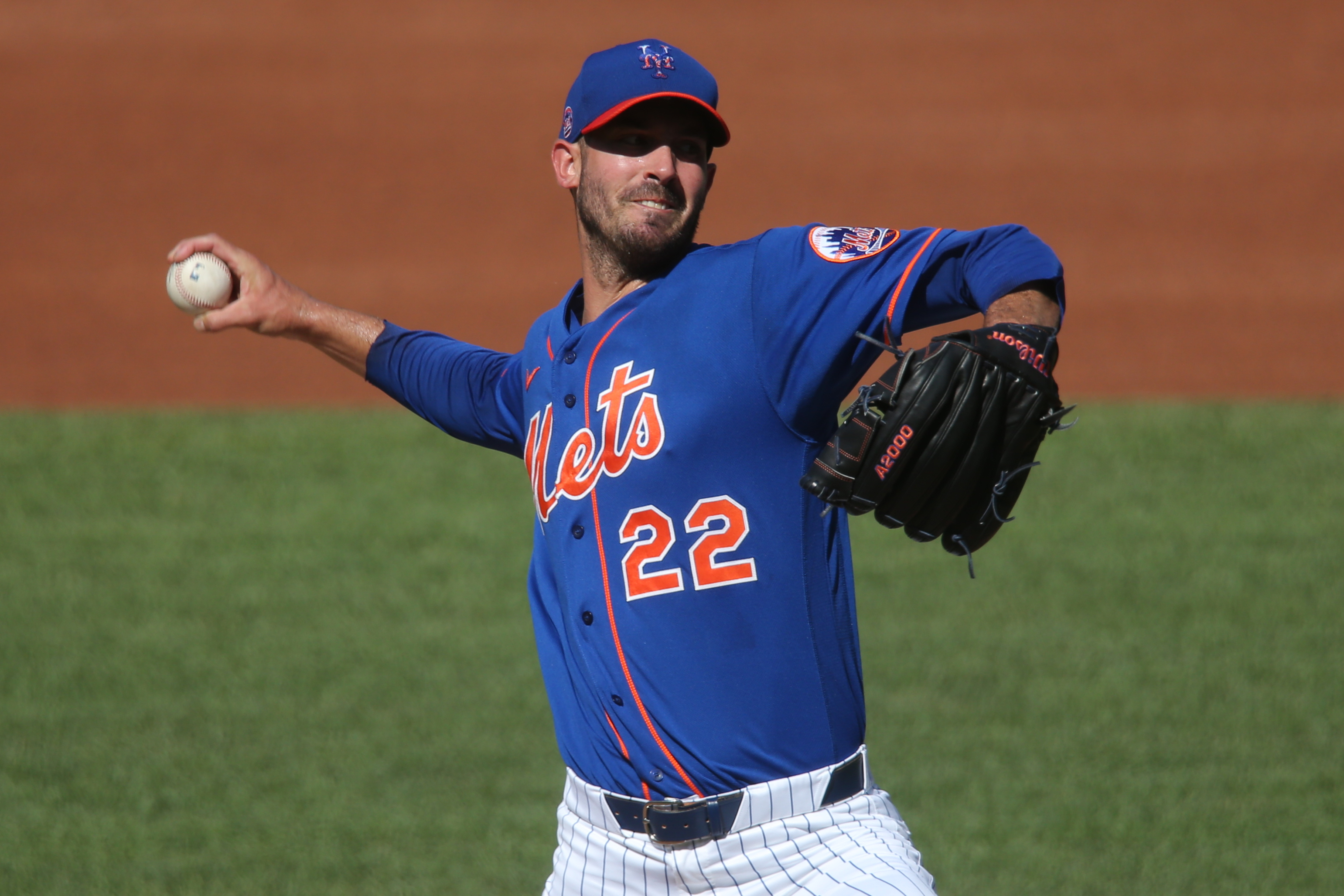 It’s been a while, but the New York Mets are set to play a baseball game tonight. The first of two scheduled exhibitions between the Mets and New York Yankees will take place at Citi Field tonight at 7:10 p.m. With Rick Porcello and Michael King set to take the mound it will be interesting to see how these teams approach the games.