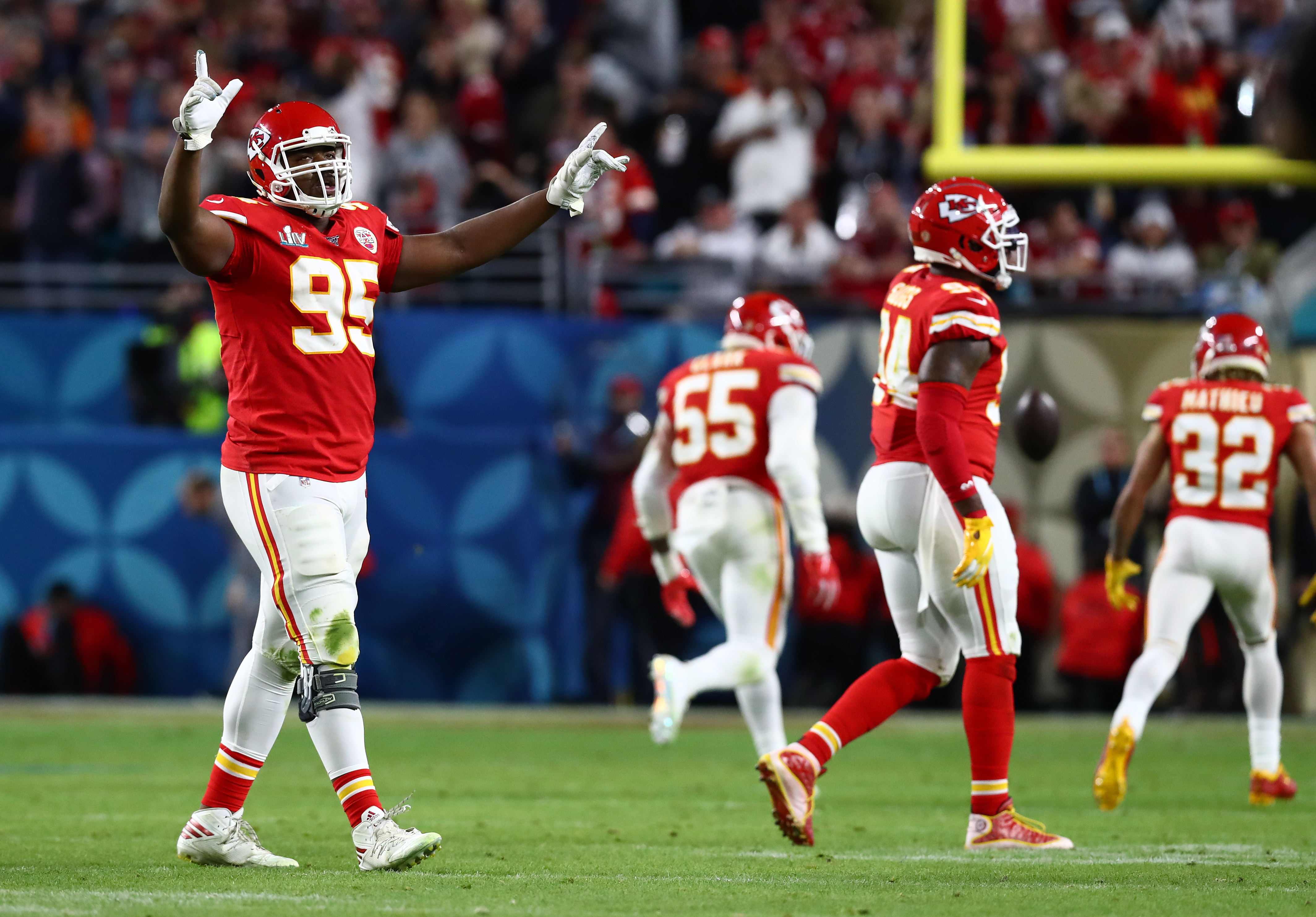 It sure looked like Chiefs quarterback Patrick Mahomes unselfishly took a page out of Tom Brady’s playbook, and the team should benefit from it big-time down the road.

Brady was known for taking less money as it related to his contracts over the course of his 20-year career, so the Patriots could build out their roster, giving them a better chance to win a title. And there’s such a small margin that separates winning and losing a Super Bowl, it’s possible that had Brady looked to receive superstar money each season, he’d have only win three rings, not six.

And Mahomes took note of that.

He’s the best quarterback in the league, and when it’s all said and done, he could go on to become one of the greatest all-time. But he didn’t look for superstar money. Instead, he took a team-friendly deal, which is based around a percentage of the salary cap each season.

His teammates took note of it as well. Chris Jones, who signed a massive four-year, $85 million last week, told the media that Mahomes even told him he left money on the table so the team could build out its roster.

Chris Jones on Patrick Mahomes' role in his extension:

Jones was certainly a beneficiary of Mahomes’ unselfish gesture, and the Chiefs as a whole will be going forward, too.