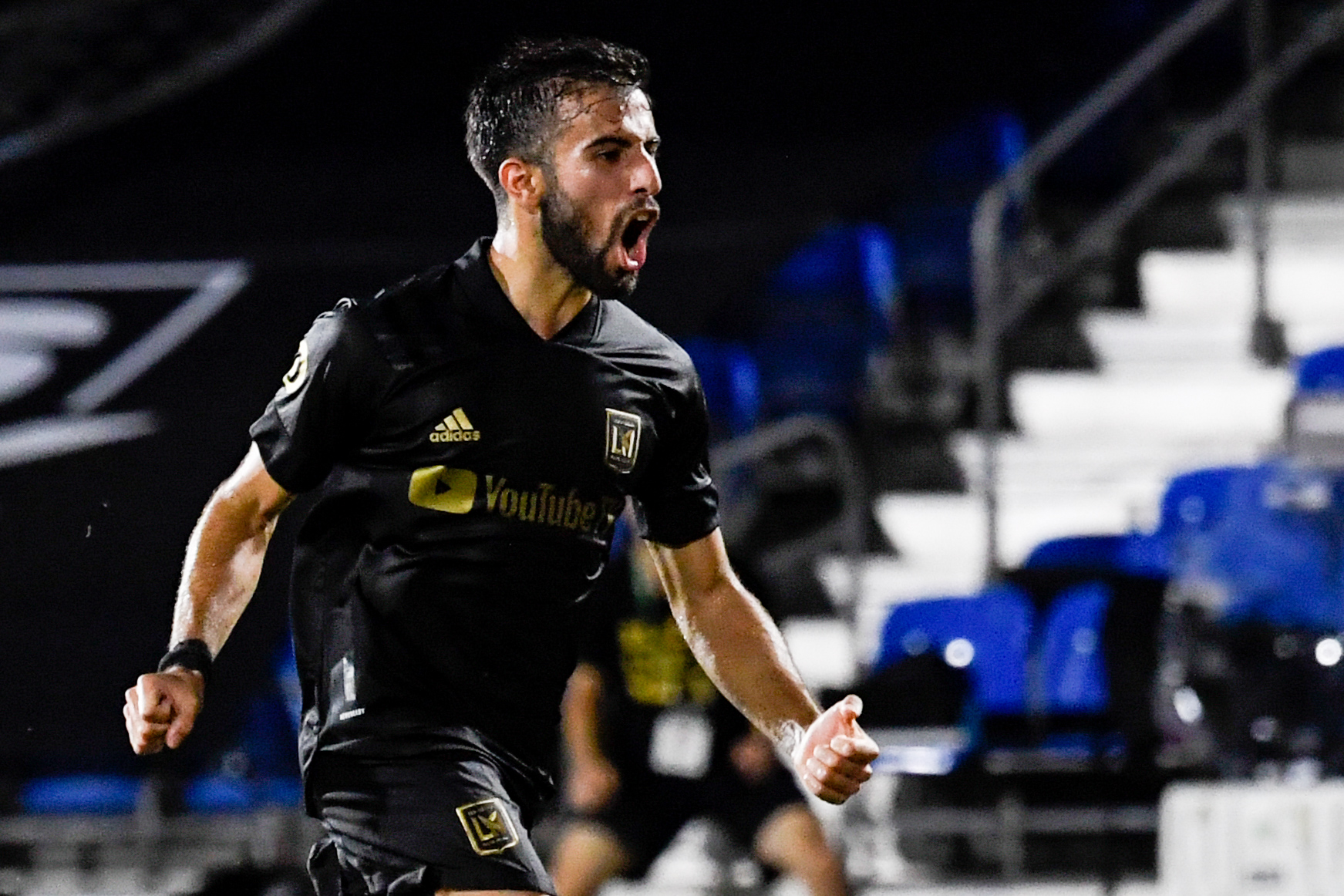 The Major League Soccer is Back Tournament is in full swing in Orlando at the moment, and the state of Florida is still buzzing from the remarkable game by Diego Rossi of Montevideo, Uruguay on Saturday. Rossi, the 22-year-old forward, became the 13th player in the history of the MLS to score four goals in a single game as Los Angeles FC defeated the LA Galaxy 6-2 on Saturday.

Rossi is one goal back of Clint Mathis of Conyers, GA, who has the record for most goals in a single MLS game with five. He delivered his five goals in a 6-4 MetroStars win over the Dallas Burn on August 25, 2000.

By scoring four goals, Rossi set the Los Angeles FC record for most goals in a game. He also became the first player ever to be part of five goals for his team in a single game twice in his MLS career. Rossi also picked up a hockey assist on a goal by Bradley Wright-Phillips of London, England, which made the score 3-2 Los Angeles FC at the time.

Rossi previously had two goals and three assists in a 5-1 Los Angeles FC win over Real Salt Lake on March 10, 2018. This was only the second game in Los Angeles FC history. Their first game was on March 4, 2018, as LAFC stunned the Seattle Sounders 1-0. Only eight times has a player registered a goal or an assist on five goals for his team in a single Major League Soccer game, and Rossi has accomplished the remarkable feat twice.