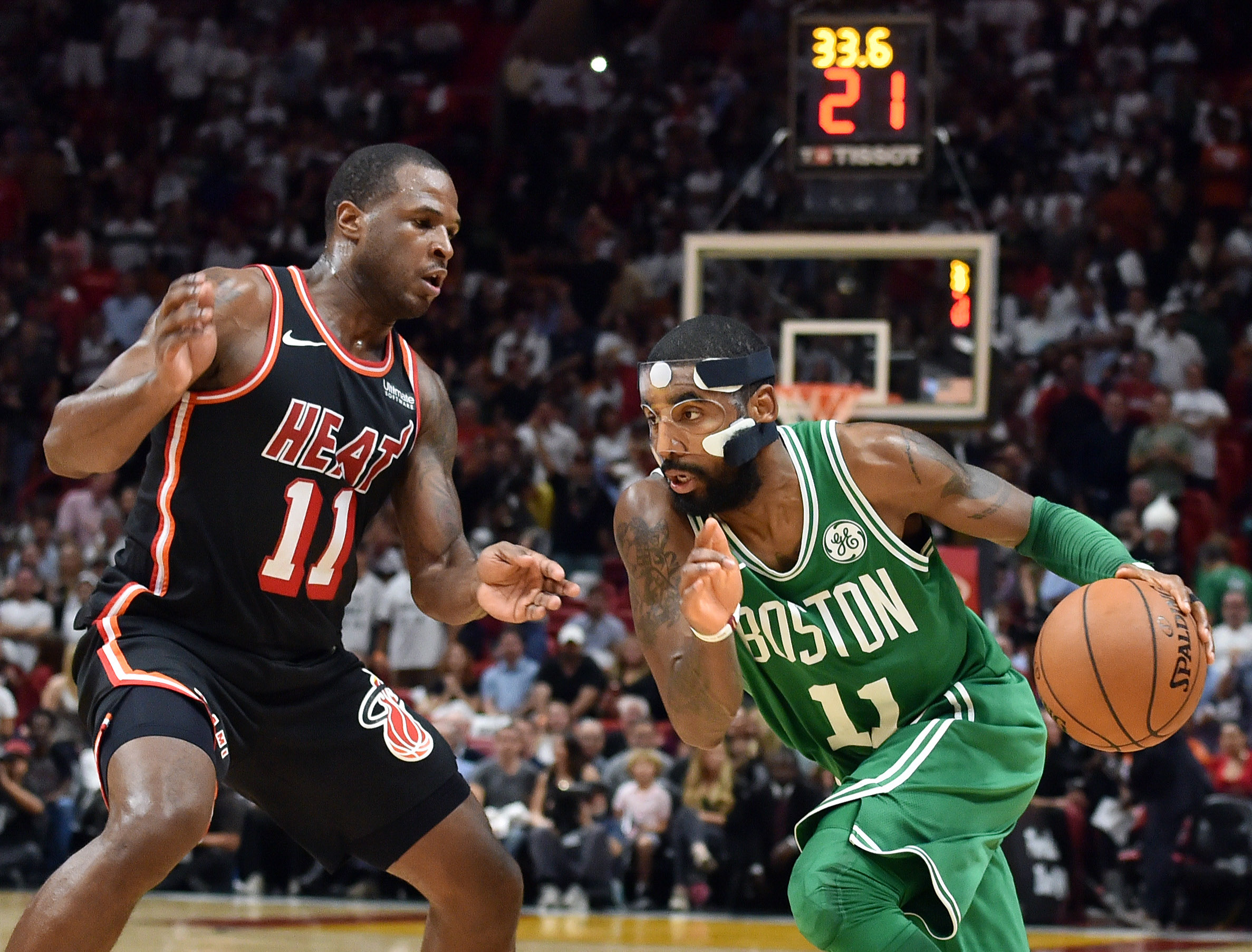 Some athletes have similar, Type A personalities, and because of that, they simply do not jell, wearing the same uniform.

Apparently, that was the case with Kyrie Irving and Dion Waiters, who were teammates on the Cavs from 2012-15, until the mouthy shooting guard was traded away. Waiters appeared to be causing some locker-room dissension, which was believed to be the reason the team moved him, and apparently, tha was exactly the case.

Irving and Waiters are both outspoken, Type A guys, and they can be a bit of a headache. We all know oil and water simply do not mix, and that’s why these guys reportedly did not get along as teammates. In fact, according to a report from The Athletic, the two “always disliked each other.” It reads:

The Cavs selected Waiters in 2012 with LeBron’s eventual return to the team from Miami in mind, sources said, to the point where they effectively shut down Waiters’ pre-draft workouts with a promise of taking him. The team’s executives at the time thought Waiters would be a perfect fit off the bench if LeBron ever returned. The Cavs did eventually get a chance to see if that was right, but Waiters and the organization had already accumulated years of baggage because he and the team’s resident budding star, Kyrie Irving, never got along.

Waiters and Irving always disliked each other, no matter how much the organization tried covering it. Waiters couldn’t understand why Irving, the No. 1 overall pick in 2011 and the NBA Rookie of the Year, was thought to be the better of the two by most deep thinkers inside the organization.

Suddenly, what took place during the 2015 season makes a lot more sense.