Why Do Pro Athletes Want to Be Paid in Crypto? 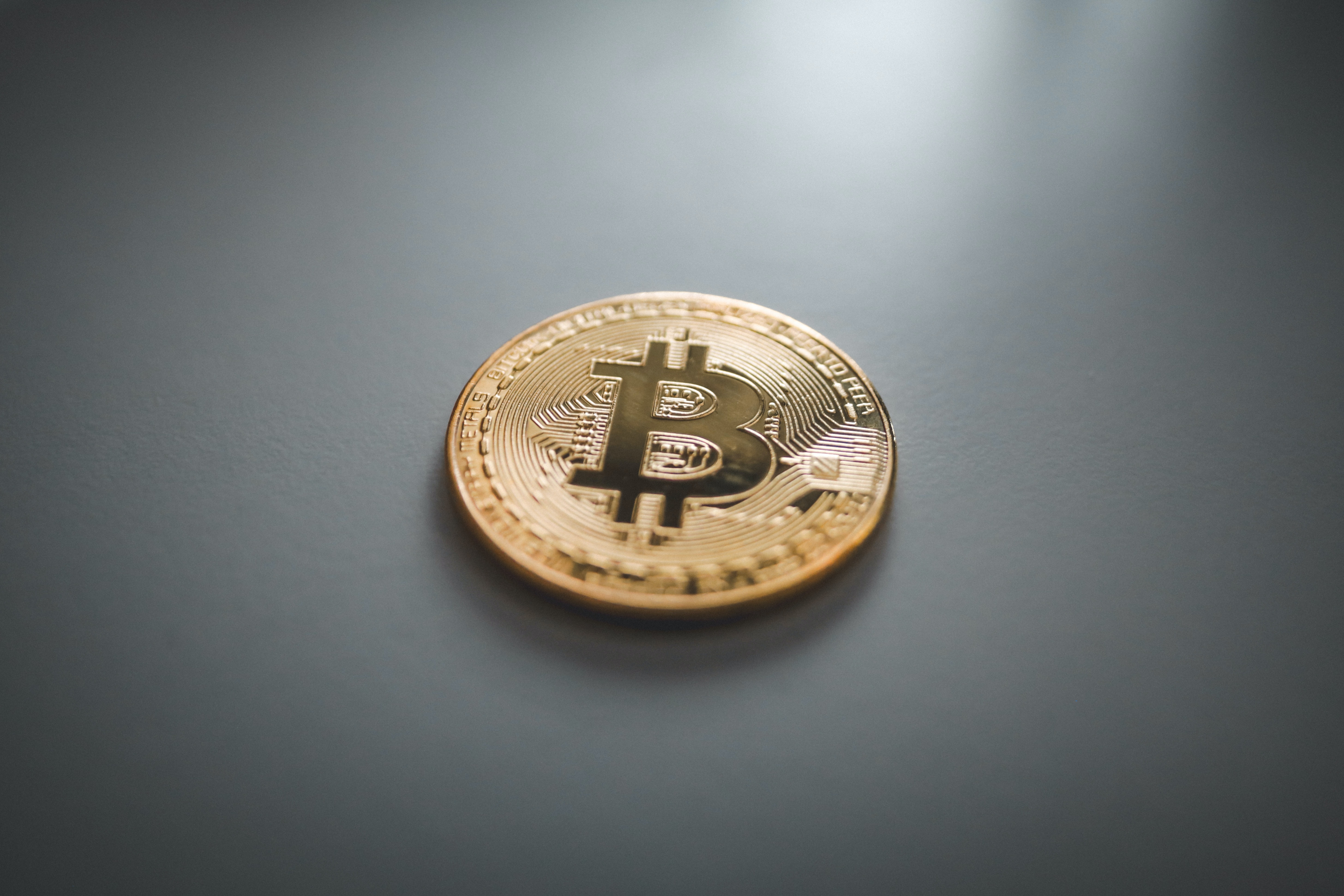 Why Do Pro Athletes Want to Be Paid in Crypto?

Cryptocurrencies are on the rise, with Bitcoin remaining the unquestionable leader of the whole industry. The changes brought to our reality by the coronavirus pandemic have only accelerated the Bitcoin takeover of the financial world (it’s only a slight exaggeration). The rising number of companies accept it as a payment (such giants as Microsoft, Shopify, or PayPal). At the same time, other retailers and service providers build their systems on blockchain entirely (you can check out www.mybitcoinslots.com to be amazed by some of the best offers).

Cryptocurrencies have a lot of supporters and admirers, also among stars and celebrities. There was quite a heated discussion about it when several NFL players asked to be paid in crypto. Though it may sound like another caprice, there may actually be some reason behind it. And since then, more famous people have stepped out to declare their love for Bitcoin, especially in the sports world.

Who are they? Why do they decide to support crypto openly? Why would anyone want to be paid in digital currency? Is there something wrong with money?

Keep reading to find out!

Why Are We Even Talking about Crypto in Sports?

In 2019, Anthony Pompliano, co-founder and partner of Morgan Creek Digital, revealed that Matt Barkley, a famous American football quarterback, had actually asked two of his previous teams (the San Francisco 49ers and the Cincinnati Bengals) to pay him his salary in Bitcoin. Both refused.

Though the information was a bit outdated, it started trending. It even turned out that Matt Barkley is not only still a supporter of crypto and an active trader, but a Bitcoin miner as well (and apparently, he has been for some time now).

Another American football superstar, Richard Sherman, a cornerback for the San Francisco 49ers, has been accepting crypto as a payment method in his online store since 2013 and has also spoken out on the subject of crypto exchange. Sherman is quite sure that we will all be using Bitcoin in the future.

The information about Barkley was linked to a tweet published by his fellow footballer, Russell Okung, an offensive tackle for the Los Angeles Chargers, saying simply: Pay me in Bitcoin. When people started digging, they found much more of Okung’s tweets from the past on the topic of cryptocurrencies.

This is the more interesting that Okung is, in fact, a vice president of the NFL Players Association, which mission is to protect players’ interests and ensure proper recognition.

Okung has been speaking up about bringing Bitcoin to the NFL ever since. Could it be possible?

Other examples of famous athletes speaking openly about cryptocurrencies include James Rodriguez, who even launched his own token, Floyd Mayweather, who supports various crypto platforms, or Lionel Messi himself, who backed Sirin Labs, the developers of blockchain-based systems.

Why Would Anyone Want to Be Paid in Crypto?

First and foremost, it is an excellent investment. Many athletes realize that their careers are going to end rather sooner than later. Professional sport is both physically and mentally demanding, and it’s not something you can do all your life. It is not as common as it may seem for sportspeople to become celebrities, so most of them need to look for other ways to keep earning money after a certain age or an injury puts an end to their careers.

Cryptocurrencies are relatively stable, especially in the midst of the pandemic. They may also become even more profitable for someone who can afford to sacrifice some larger resources (and professional athletes, as long as they play, usually can). Additionally, crypto is more and more widely accepted, and right now, it presents an actual value. You can actually get rich in a very real way, thanks to Bitcoin.

What’s more, this value is not dependent on the political and economic turbulences, at least not to such an extent as regular money controlled by governments and central banks, which the coronavirus pandemic has proven to the world.

The Famous Athletes Who Support Crypto

Bitcoin is actually the best asset to invest in in 2020. With the continued digitalization of services, the lockdown, uncertain future, and many restrictions that are sure to stay for longer, people turn to less conventional financial solutions to ensure their private liquidity, to invest, and find entertainment. Athletes are no exception here, and we can be certain that there will only be more of these crypto coming outs in the sports world.