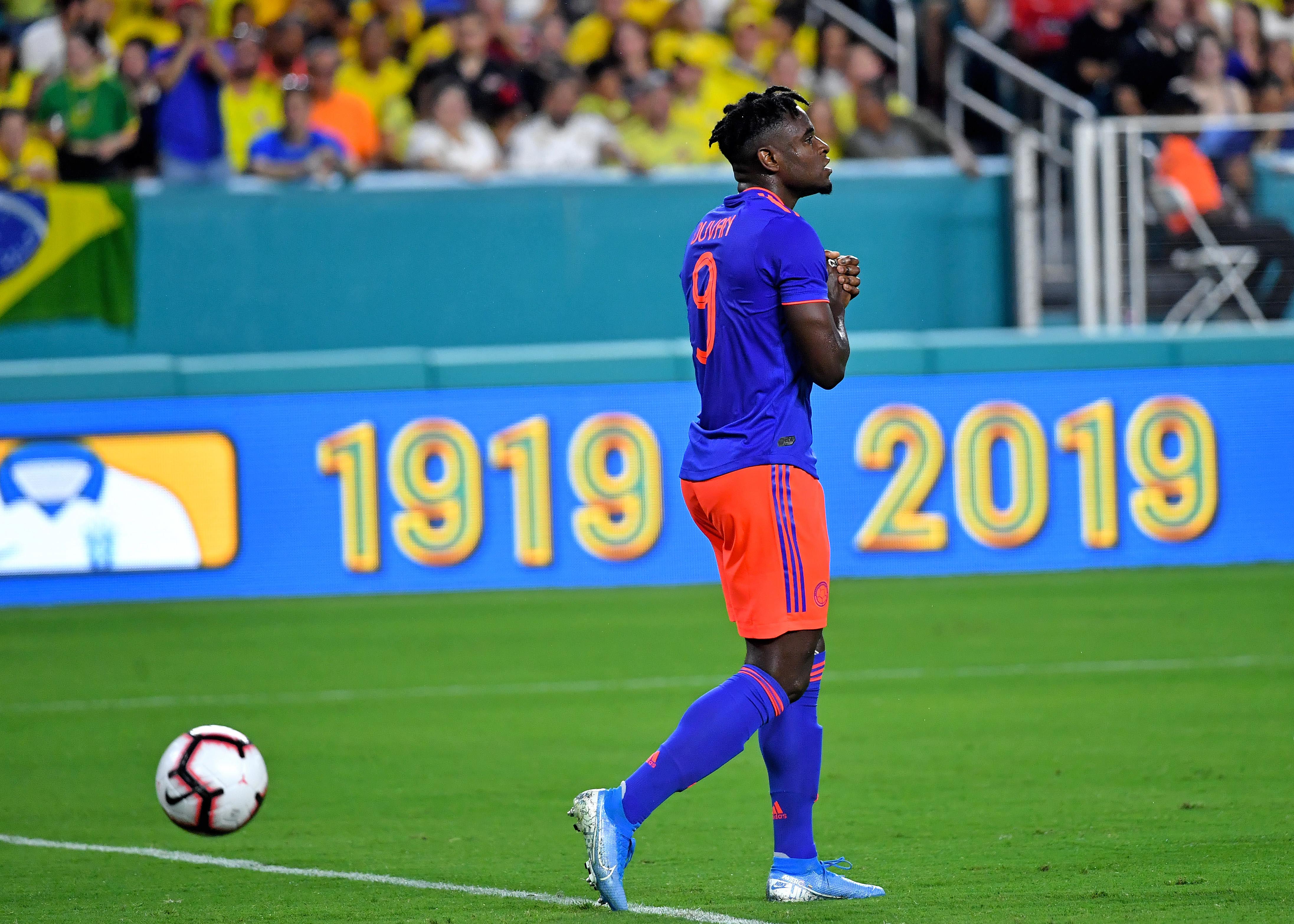 Atalanta missed out on a chance to get closer to Juventus in the Serie A standings on Friday. In a battle of two teams that were amongst the top six squads in the top division of Italian soccer, Atalanta tied AC Milan 1-1.

A win over AC Milan would have meant that Atalanta was in striking distance of Juventus. Now, they need to win their final two contests, and hope Juventus loses their last three. Atalanta plays Parma on Tuesday, and Inter Milan on August 2. Juventus plays Sampdoria on Sunday, Cagliari on Wednesday, and AS Roma on August 2.

In the game on Friday, Atalanta got a game-tying goal from Duvan Zapata of Cali, Colombia in the 34th minute. Zapata’s goal came 20 minutes after Hakan Calhanoglu of Turkey had put AC Milan up 1-0 in the 14th minute.

Once Serie A has completed, Europe’s top soccer teams will focus on the Champions League. There are three Italian teams still in contention. They are Atalanta, Juventus, and Napoli. Atalanta is already in the quarterfinals following an 8-4 win over Valencia on aggregate. They will next play Paris Saint-Germain in the quarterfinals.

Juventus is currently trailing Lyon 1-0 after the first leg in their round of 16 matchup. Napoli and FC Barcelona meanwhile are deadlocked at one goal apiece after the round of 16 first leg there.

Meanwhile, there are rumors swirling that Lionel Messi could leave FC Barcelona for Inter Milan for the 2020-21 Serie A season according to the Daily Mail. This would mean the world’s two best soccer players would be in Italy, as Cristiano Ronaldo plays for Juventus.