Jets address why they traded away superstar Jamal Adams 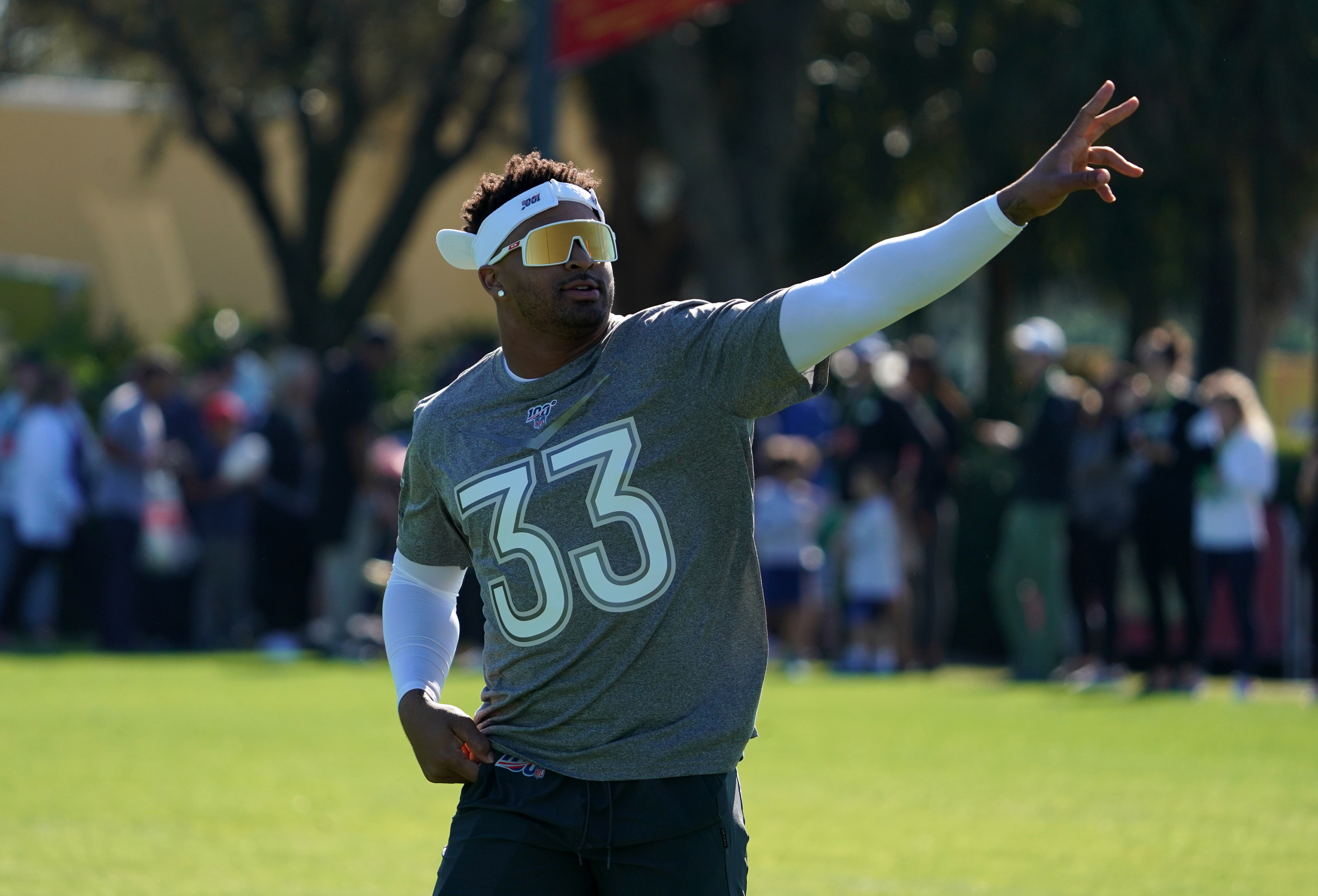 Jets address why they traded away superstar Jamal Adams

The Jets had a disappointing 2019 season, but at least they had one bright spot from it, with superstar safety Jamal Adams having emerged.

It was clear that Adams really was the only young superstar on their roster, on either side of the ball.

And, well, now they don’t have any.

The Jets got caught shopping Adams around the trade deadline last season, and he lost his mind went he got wind of it. He had previously stated he wanted to spend his career in New York, but changed his tune following that bit of news.

It was a relationship that was fractured beyond repair, so the Jets did what any team in their situation would do: They traded him away. Adams was shipped to the Seahawks, for a number of draft picks, and Bradley McDougald in return.

Fans were not happy that they moved Adams, and Jets general manager Joe Douglas officially addressed why the team did so in speaking to reporters on Monday.

Douglas on Adams criticisms: "I don't take those things personally….I can promise you, that didn't affect any of our decision making over the past week." #Jets

Douglas says he made final decision, but with input from others, including Gase. #Jets

The Jets handled the situation poorly last year, and unfortunately, backed themselves in a corner in doing so, so they were essentially forced to trade Adams.