Digital Soccer: How Streaming and Digital Consumption is Accelerating and Changing the Sport 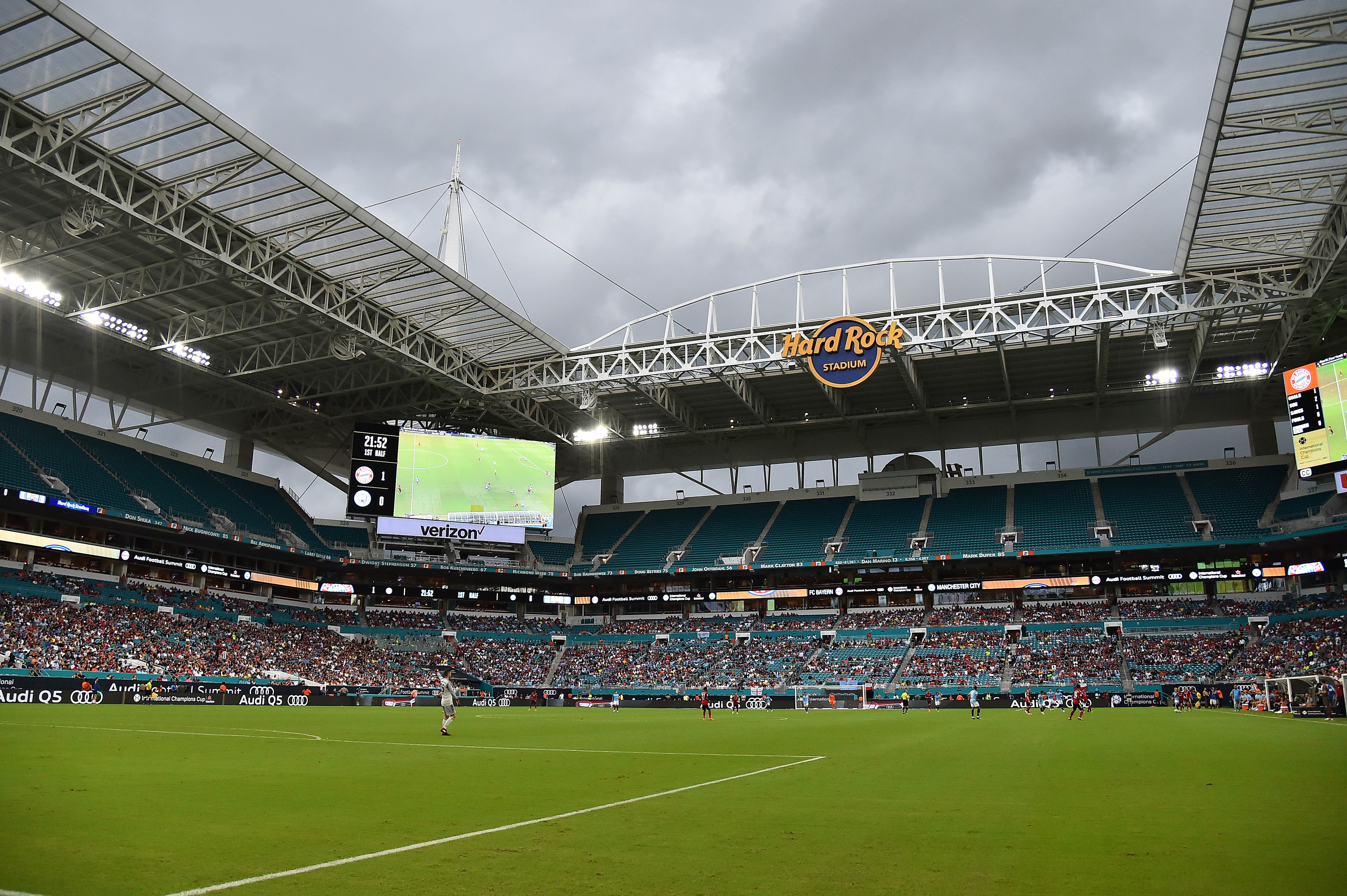 Digital Soccer: How Streaming and Digital Consumption is Accelerating and Changing the Sport

Advancements in technology have revolutionised many aspects of sport over the past few years and that is certainly the case where soccer is concerned.

The days where fans relied a handful of broadcasters and printed media for soccer content are long gone, with digital undoubtedly being the name of the game.

Immediacy and convenience are now at the forefront of how people consume content, thus making the modern sports landscape look a very different place.

Read on as we look at how live streaming and digital consumption have helped to accelerate and change soccer in the 21st century.

One of the most radical developments within the marketing and advertising sector has been the creation of social media platforms.

Soccer has leveraged this change to great effect, with organisations using in-house teams or external agencies like SportsHabit to build up their respective brands.

Shifting consumer habits towards digital has made it much easier for both clubs and players to interact with fans, thus driving further growth.

The likes of Manchester United, Cristiano Ronaldo and many others are now truly global brands and the trend is unlikely to slow down any time soon.

Major Broadcasters Jump on the Bandwagon

It doesn’t seem that long ago that broadcasts of live soccer were seen as something of a novelty, but that is clearly no longer the case.

Live coverage of soccer now happens on a daily basis, with fans rarely a few minutes away from being able to tune into a game from somewhere around the world.

Major companies such as Sky Sports were responsible for transforming soccer broadcasting, but live streaming services have since fired it into another stratosphere.

For competitions like the Premier League, La Liga and other top leagues, the best sports streaming sites have helped them to become phenomenally successful.

Soccer and betting have become intrinsically linked over the past few years, with the two sectors leveraging digital innovations to their advantage.

Live streaming has played an integral role in this link-up, with many leading bookmakers using the services to become broadcasters in their own right.

This has helped to generate huge increases in the revenues generated by the gambling industry and revolutionised the way soccer fans engage with the sport.

Brand building forms just a small part of how soccer clubs have used digital tools to increase their global appeal over the past few years.

One area that has become increasingly prominent in the sport is the prevalence of virtual reality tech, with numerous clubs incorporating it into their digital offering.

Premier League giants Manchester City are one of the best examples of this, having been one of the pioneers in using VR to transform the matchday experience for fans.

Supporters are able to use VR to gain exclusive access to areas that are generally viewed as being out-of-bounds, thus enhancing their feeling of being connected to the club.

In addition to changing the way fans engage with clubs and players, digital tech is also having a major impact on the way the game is played.

Data analysis has become an integral part of the modern game as clubs strive to gain a competitive edge on their rivals in their pursuit of success.

City are unsurprisingly amongst the main innovators in this area, using VR tech at their training ground to help coaches gain in-depth insights into both training and matches.

As VR continues to develop, many more clubs are likely to follow suit as they try to eke every ounce of performance out of their players.