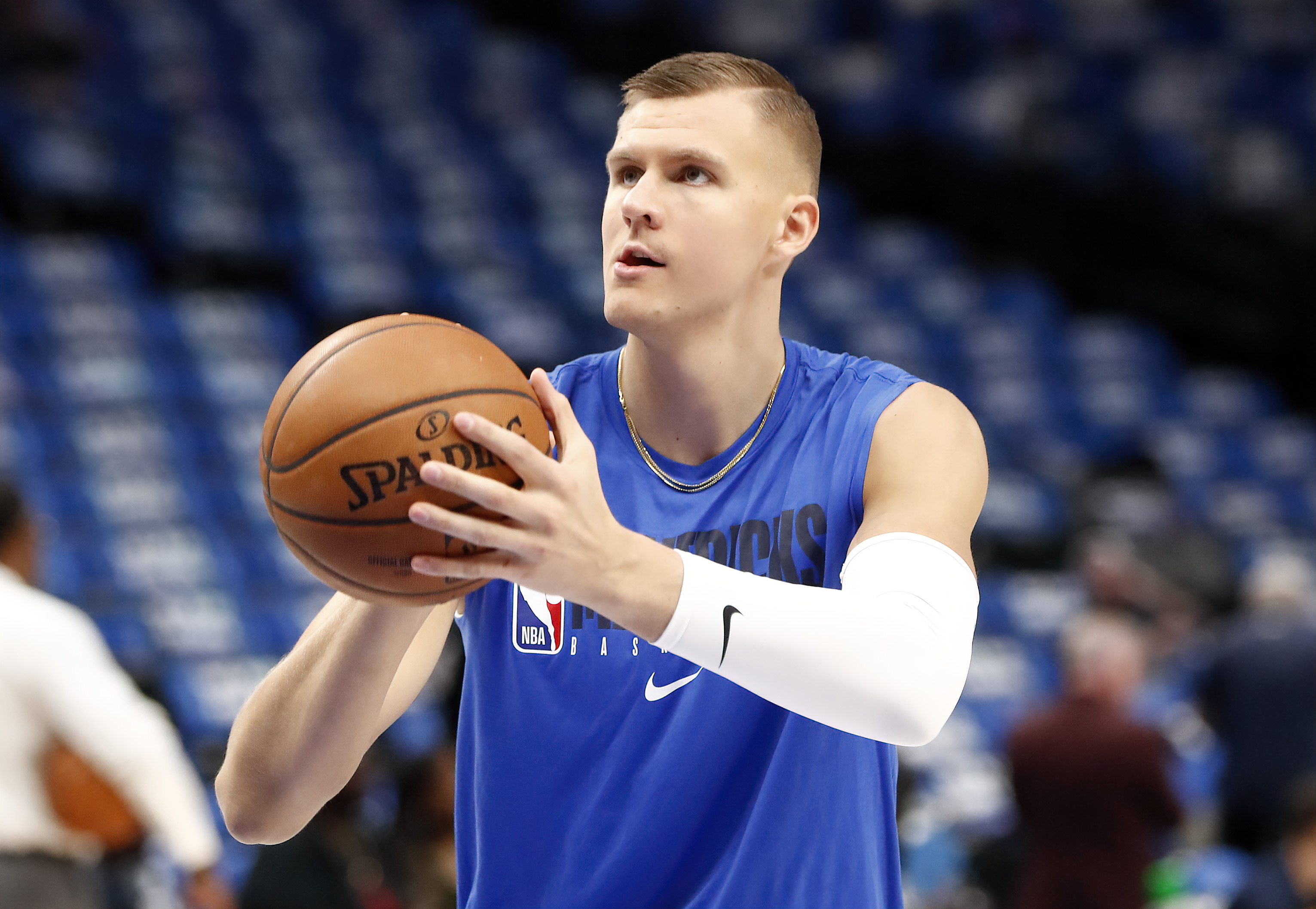 The coronavirus continues to rear its ugly head around the world, spreading along the Southern and Western areas of the United States, and it’s not going away anytime soon. And this has been a major issue for major sports leagues, as they’re looking to restart play. Major League Baseball had to delay its season completely, pushing back Opening Day until last week, and yet they’ve already had issues with the virus, as 14 Marlins players and staffers have contracted it.

That’s why the NBA is taking no chances in the Orlando bubble, implementing strict quarantine rules in hopes of keeping the virus out. The league has watched Major League Soccer send two teams home already during the course of its MLS Is Back tournament, and now a massive number of Marlins players have tested positive for it as well.

So when Mavericks big man Kristaps Porzingis missed a routine Covid-19 test, a lot of attention was paid to it, given how strict the league is for its testing. Porzingis missed a Saturday test, and was forced to miss Sunday’s scrimmage as a result. But apparently, it was just an honest mistake, and had nothing to do with him trying to hide anything, despite what some were intimating.

Porzingis on missing the COVID-19 test on Saturday: "It was just a mistake on my part. It was a day off and everything kind of threw me off a little bit and I just kind of missed it. It is what it is now. I can't turn back the time and do the test. I wish I could." @dallasmavs

It’s unclear when Porzingis will be tested next, but we’re willing to bet it’ll happen very soon, and this will be old news before we know it — assuming he tests negative.