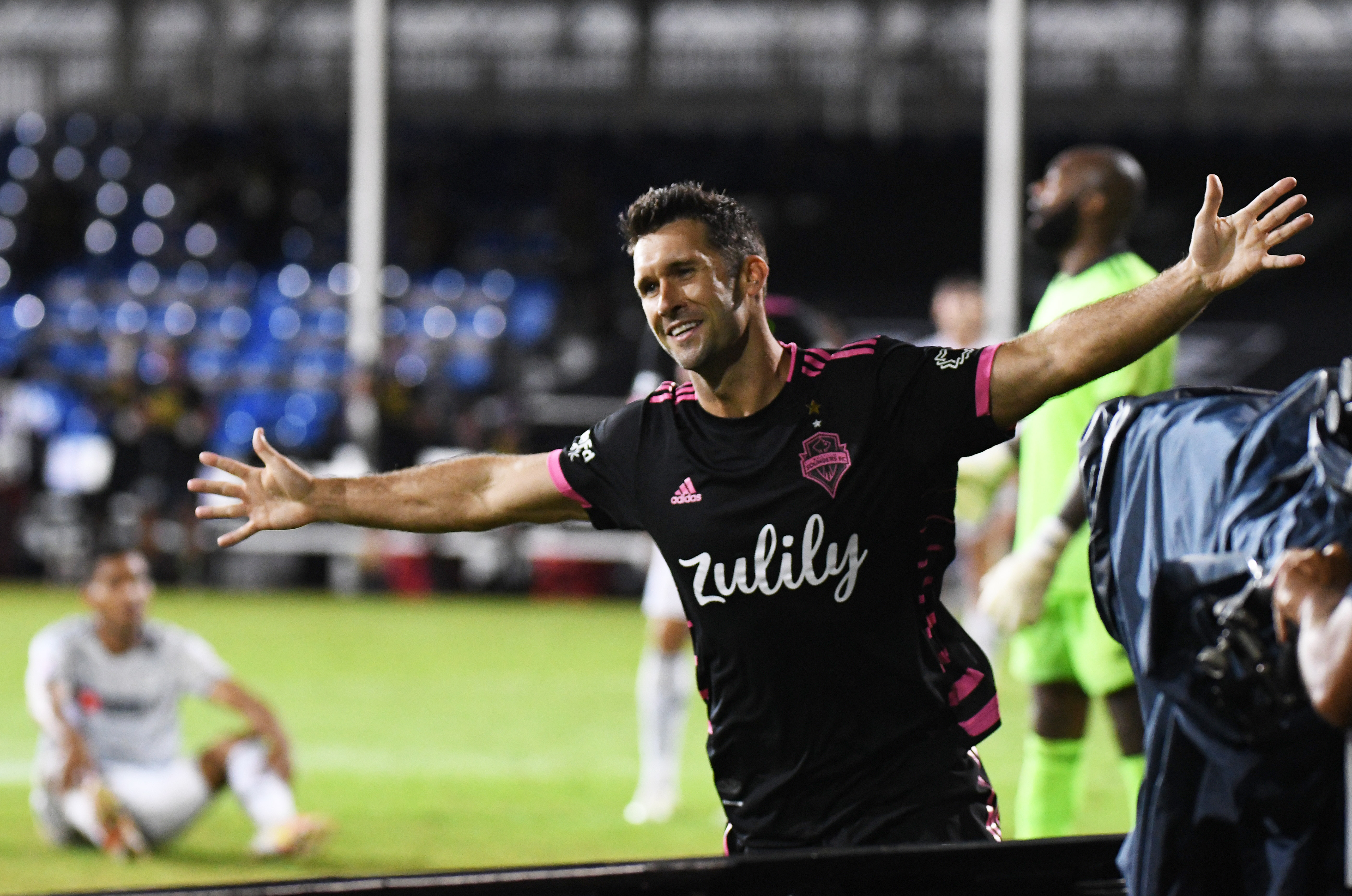 Sportsbook betting agents have seen a bump in soccer betting in July.

Many pay per head services bookie agents in the United States have seen a rise in wagering on International soccer matches. There are numerous reasons for this. But the main reason may have nothing to do with the coronavirus pandemic led U.S. sports shutdown.

Before getting into that, we must first study how the shutdown affected U.S. based sports leagues. Then, we can take a closer look at American soccer betting trends.

The sports shutdown in the U.S. began on March 11. That day, Utah Jazz center Rudy Gobert said that he had tested positive for the coronavirus.

Immediately after, the National Basketball Association shut down their season.

Although the NBA going on hiatus was significant, the more critical declaration came from the college sports governing body.

For bookies that use sports betting software, the NCAA Men’s College Basketball Tournament ranks second in driving betting action yearly behind only NFL and college football.

Many bookies in the U.S. rely on the NFL first and college football second. Then, college basketball, and especially the NCAA Men’s College Basketball Tournament, comes in at third. The NBA is fourth.

Companies that offer bookie software helped many sportsbooks stay afloat after the NCAA canceled their tournaments.

Some companies, like Pay Per Head, even offered their bookie software for free. Bookmakers could provide betting options in casinos, racebooks, and live dealer casinos.

Some players turned their attention to eSports and obscure sports wagering options like ping-pong or 3-person ice hockey.

UFC and NASCAR were the first American sport to return. But U.S. children don’t learn motor car racing and mixed-martial-arts fighting at an early age. Although some UFC betting handicappers rejoiced, others continued to sit on the sidelines or play in online casinos.

La Liga, EPL, Bundesliga, and Italian Serie A serves as a bridge to the NBA Orlando Playoffs

That changed in May when the Bundesliga said they were restarting on May 16. The German Soccer League was the first to take the plunge.

U.S. based bookmakers are counting on soccer wagering to serve as a bridge from the shutdowns to the NBA Orlando Playoffs, which start on July 30.

The rise in U.S. based players betting on soccer coincides with the sport’s popularity

The upward trend in soccer handicapping wagers coincides with the sport’s rising acceptance. For years, many saw soccer as a children’s game.

Generations of sports fans grew up watching NFL football and NBA basketball. Soccer was something that stay-at-home moms put their children in to get a break. Hence, the term “soccer mom”.

Things have changed. Millions of children who grew up watching the World Cup, and stars like David Beckham, Ronaldo, and Lionel Messi, have led to a rise in soccer’s popularity.

As younger people in the U.S. grow, their interest in soccer also grows. Over 50% of Americans aged between 16 and 24 are interested in soccer compared to just over 20% between 45 and 50.

Bookies that partner with companies like PayPerHead know that soccer betting is here to stay. Once the NBA returns on July 30, U.S. bookmakers won’t forget about soccer.

They will encourage their players to consider all forms of wagering. Casual players wager on what they can watch. Fox Sports 1, NBC Sports, and ESPN broadcast both International and U.S. MLS soccer matches.