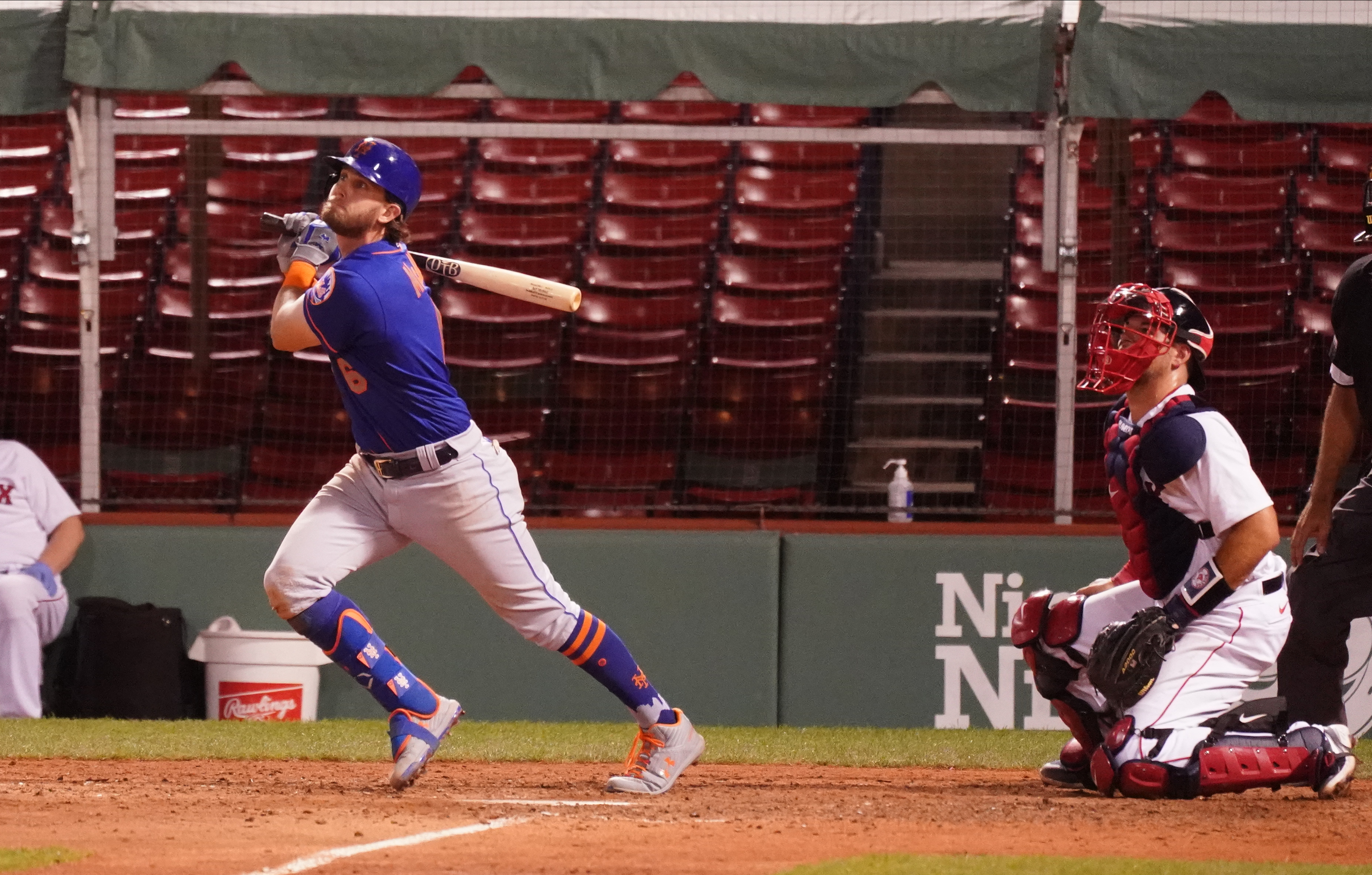 The trip to Boston certainly was a good one for the New York Mets (3-2), who saw their bats wake up over the past two nights. The Mets scored a combined 15 runs in two straight wins over the Boston Red Sox (1-4) to get back above .500. The two teams are now back in New York to continue this series, with the first of two set for tonight at Citi Field. First pitch for the contest is scheduled for 7:10 p.m.

The Mets will send their ace, right-hander Jacob deGrom (0-0, 0.00 ERA), to the mound today. deGrom was sharp in his Opening Day start, tossing five scoreless innings against the Atlanta Braves last Friday, but did not factor in the decision. The Mets went on to win the game 1-0 thanks to a seventh-inning home run from Yoenis Cespedes. The Red Sox will counter with their Opening Day starter, righty Nathan Eovaldi (1-0, 1.50 ERA). Eovaldi allowed one run in six innings against the Baltimore Orioles last Friday to pick up his first win of 2020.