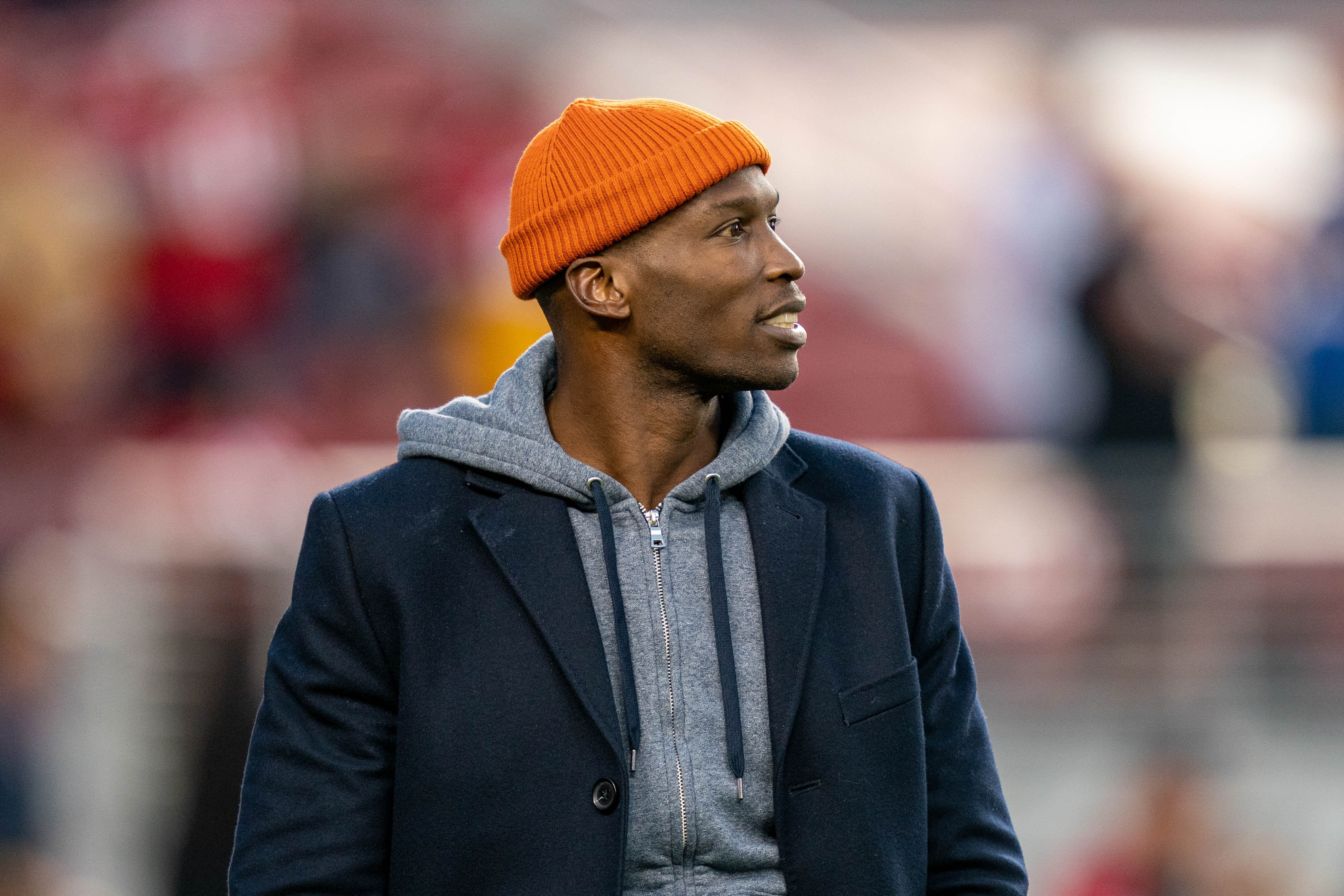 Former NFL receiver Chad Johnson may not be a Hall of Famer, but he’s still one of the better pass-catchers that has stepped foot on the football field since the turn of the century.

He has great hands, and is a gritty, hard-nosed player — and, well, now we have a better idea as to why.

That hardness may have come from a specific drug that improved his performance, but didn’t violate the league’s substance abuse policy: Viagra. Yes, Viagra.

I took viagra before every game & people thought they’d stop me, if my stat line was bad i wasn’t covered, the pass was just incomplete 💭

NFL tests for steroids, how you gone stop me running on 3 legs every Sunday, no hat 🧢 https://t.co/fZ1OIx6DQ9

There may be something to that, as the active ingredient in Viagra, Sildenafil, does increase blood flow, so he may have been onto something there, even as silly as it sounds at first glance.