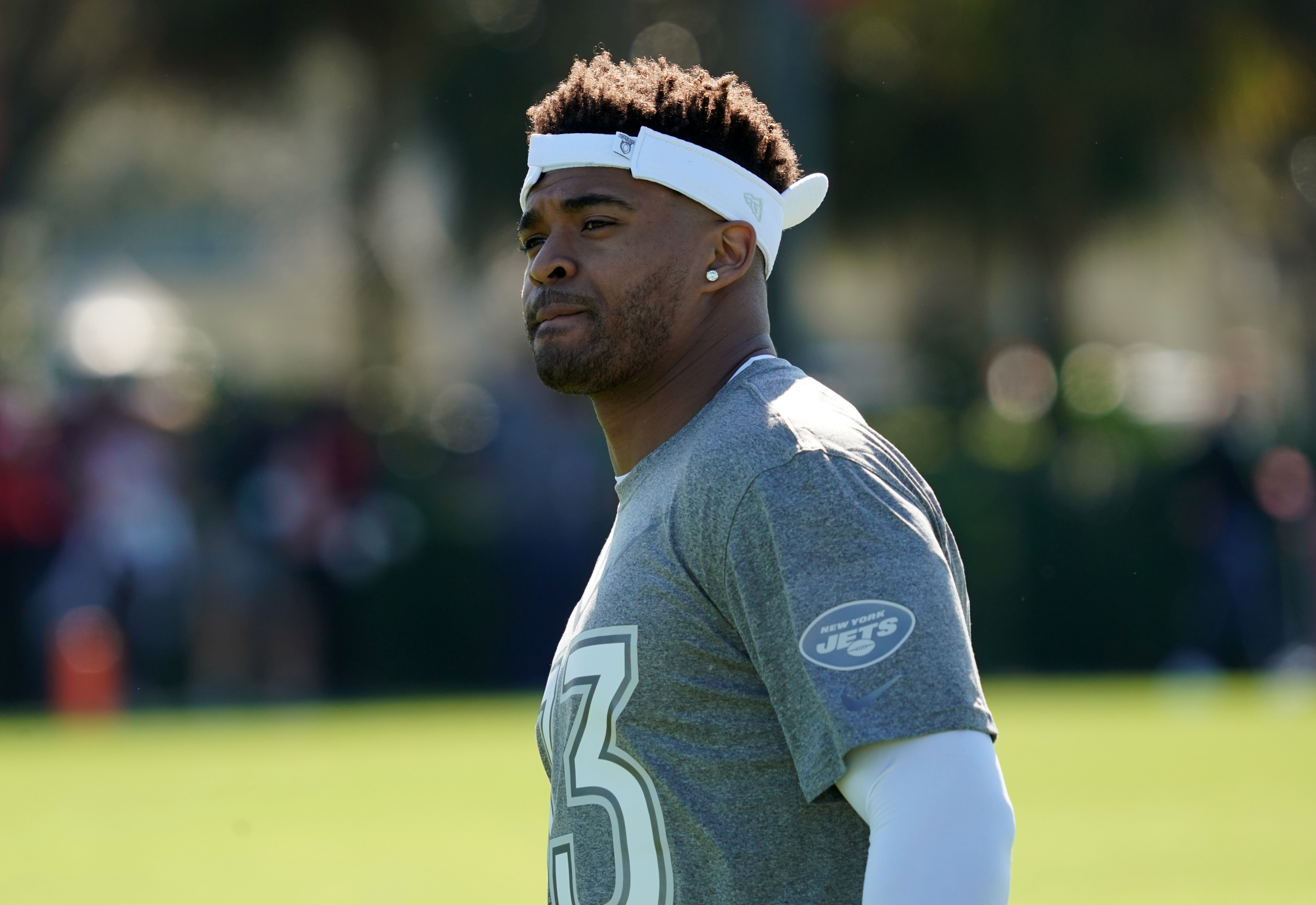 Jamal Adams seems to have changed his tune rather quickly.

It was only five months ago when Adams said he wanted to be a “Jet for life,” yet he forced his way out of New York just a short time later. Adams used a barrage of social media posts and comments he made to the media about the Jets organization, and there was no way they could retain him. Instead, the team was forced to trade him away, which it did to the Seahawks last week. But still, to be quite frank, it was a bad look for Adams, who still had two years remaining on his rookie deal.

And now that he’s been in Seattle for less than a week, he already wants to retire there, apparently, which he told reporters on Thursday.

“I prayed on it,” Adams said in his first press conference as a Seahawk, via video from Bob Condotta of the Seattle Times, as transcribed by Pro Football Talk. “I prayed on it hard, and I asked God to place me where I needed to be, whether that was to go back to New York or whether that’s to be traded. This is my calling, man. I’m here to stay, and I’m excited to be a Seattle Seahawk. I’m really overwhelmed, but at the same time, man, it’s so surreal to be around a great organization like Seattle and to be coached by legendary coaches, Hall of Fame coaches, playing with Hall of Famers from Russ [Wilson] to Bobby [Wagner], K.J. [Wright], Bruce Irvin, Quandre Diggs, the list goes on and on. I’m just excited to be here. I’m here to help. I can’t wait to get out there in front of the 12s.”

We’ll see how long this charade lasts, especially once Adams’ camp begins negotiating with the Seahawks, as the two sides attempt to hammer out a long-term contract extension.