Vazquez Is Spanish For "Chipper Jones" 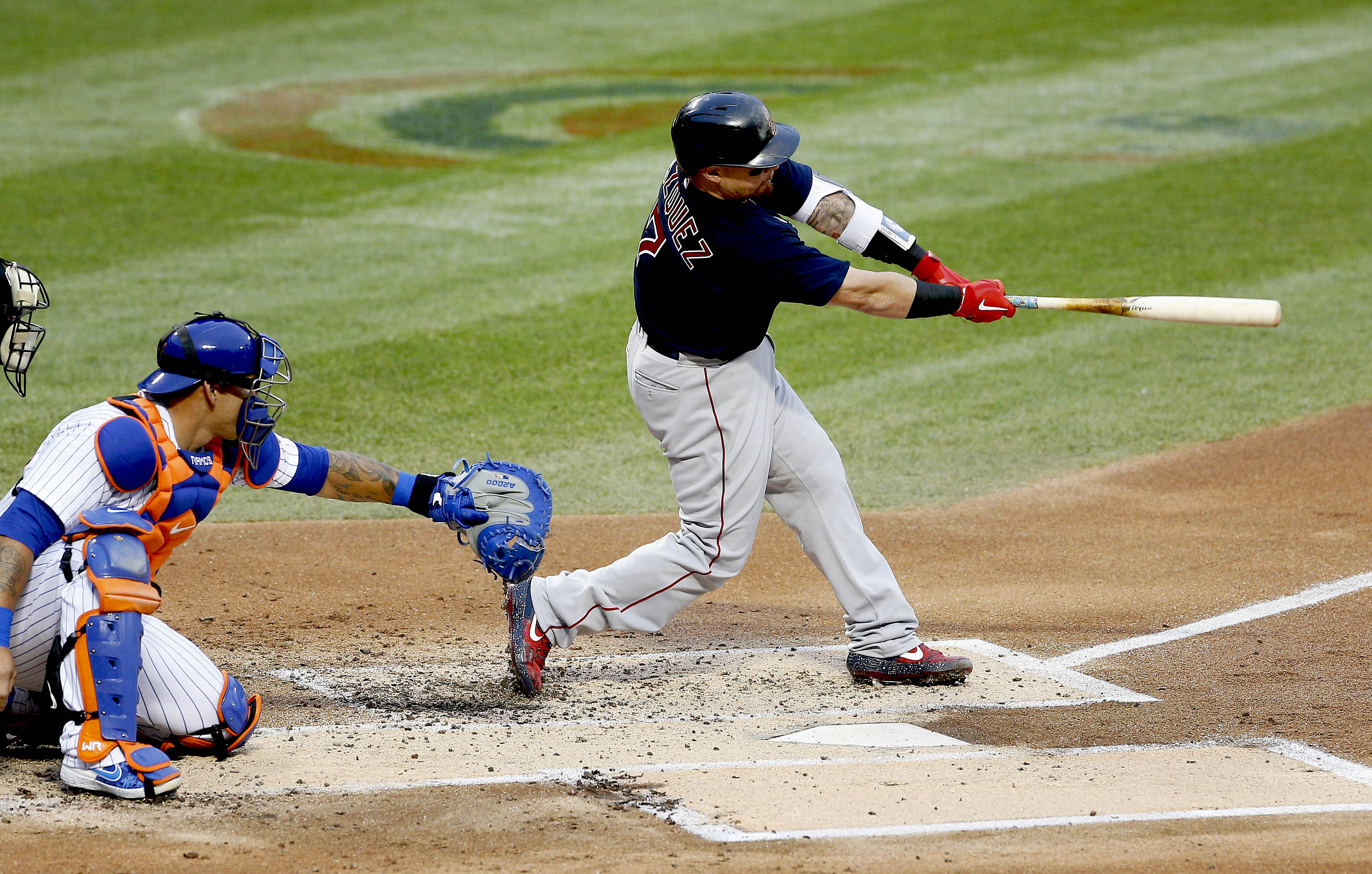 Vazquez Is Spanish For "Chipper Jones"

I hesitate to say “thank heaven that we’re done with Christian Vazquez for the season”, because you know the Braves are going to need a catcher and probably trade for him just to torture us.

I mean really, the last thing we need in this completely screwed up year of 2020 is for the Braves to acquire the next Chipper Jones. Or at least the next Pat Burrell, who was great against the Mets and sucked against everyone else. If three home runs in 24 hours against two of the Mets’ better pitchers doesn’t convince you that he could be the 59th coming of Mets opponent demon spawn, then I don’t know what will convince you.

The three runs driving in by Vazquez in his first two at-bats were all that the Red Sox needed (although Edwin Diaz 2020 looking more like Edwin Diaz 2019 in the 9th didn’t help either). The Mets had chances, but left four runners in scoring position on base in the final three innings, including a Pete Alonso strikeout on a high and slightly outside fastball to end the game as the tying run, And for the second night in a row, the Mets couldn’t handle Brandon Workman’s high school level curve ball. I asked David Cone about this and he said “I saw Workman throwing curveball after curveball and I thought ‘his is the Red Sox idea of a stopper’? Our idea is Edwin Di … ah shit.”

So to review: Chirstian Vazquez has morphed into Willie Stargell for us, and probably won’t get another hit for a week, and the Mets can’t hit high school curveballs. Just cancel the season.