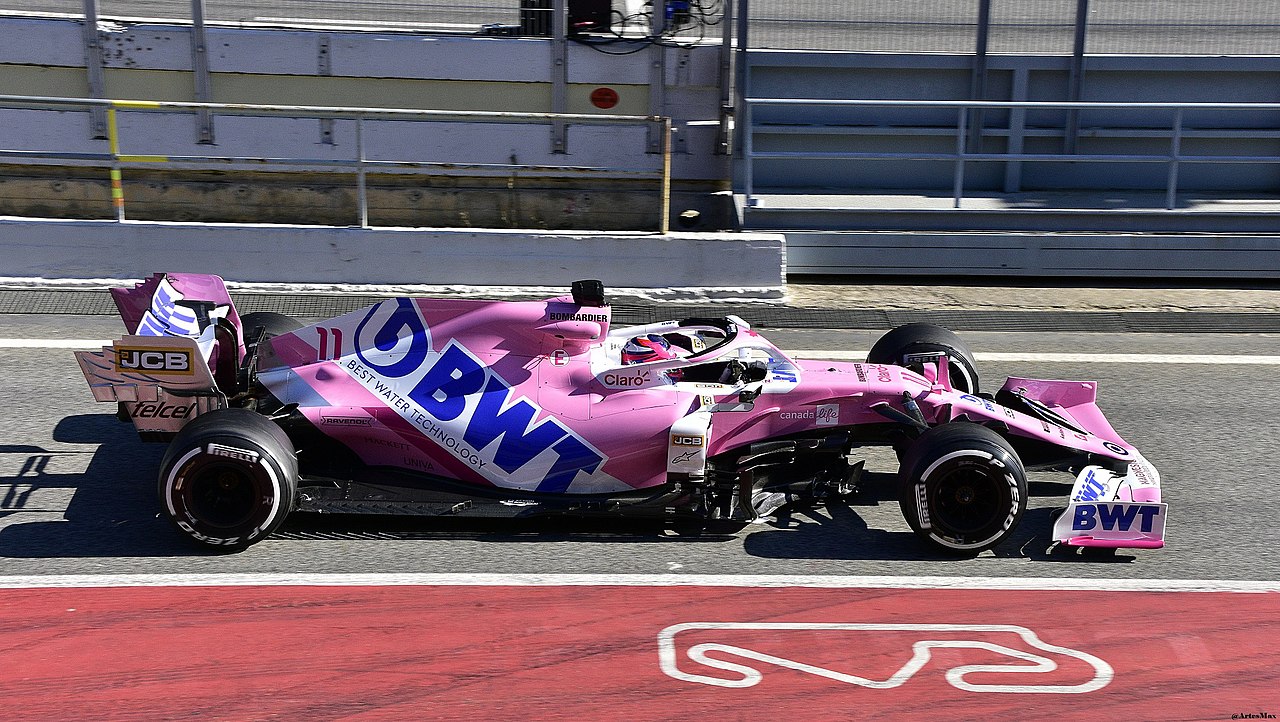 According to Rogers Sportsnet on Thursday, Formula One driver Sergio Perez of Guadalajara, Mexico tested positive for coronavirus. As a result, Perez will not compete in the British Grand Prix in Silverstone, England on Sunday. He is the first Formula One Driver to test positive with coronavirus.

This is Perez’s tenth season in Formula One. So far, Perez is having the best season of his career. His previous highest ranking in the World Drivers’ Championship Standings was a seventh place. Perez achieved that mark for the first time in 2016 and again in 2017 with the Sahara Force India F1 Team.

This is Perez’s second season with Racing Point. There have been 303, 181 cases of coronavirus in Great Britain, and 46, 119 deaths. The British Grand Prix will be followed by the 70th Anniversary Grand Prix in Silverstone on Sunday, August 9.