Jose Reyes of Santiago, Dominican Republic announced his retirement at age 37 on Thursday. He made the official announcement through Twitter.

However, if you look at Reyes’s triple statistics deeper, you will find him first all-time among players in triples who have played since 2000. There is no doubt that the triple is a dying-art, and the fact that Reyes had 131 is worth noting. Four times while with the Mets, Reyes led Major League Baseball in triples. He had 19 triples in 2008, 17 triples each in 2005 and 2006, and 16 triples in 2011.

In the latter part of his career, Reyes had problems with the law. While property of the Rockies, Reyes was arrested for allegedly assaulting his wife for an incident in Maui on Halloween in 2015. The charges were then dropped due to the fact that Reyes’ wife was not cooperating with Maui prosecutors. As a result of the arrest, Reyes was suspended 51 games by Major League Baseball Commissioner Rob Manfred to begin the 2016 season. 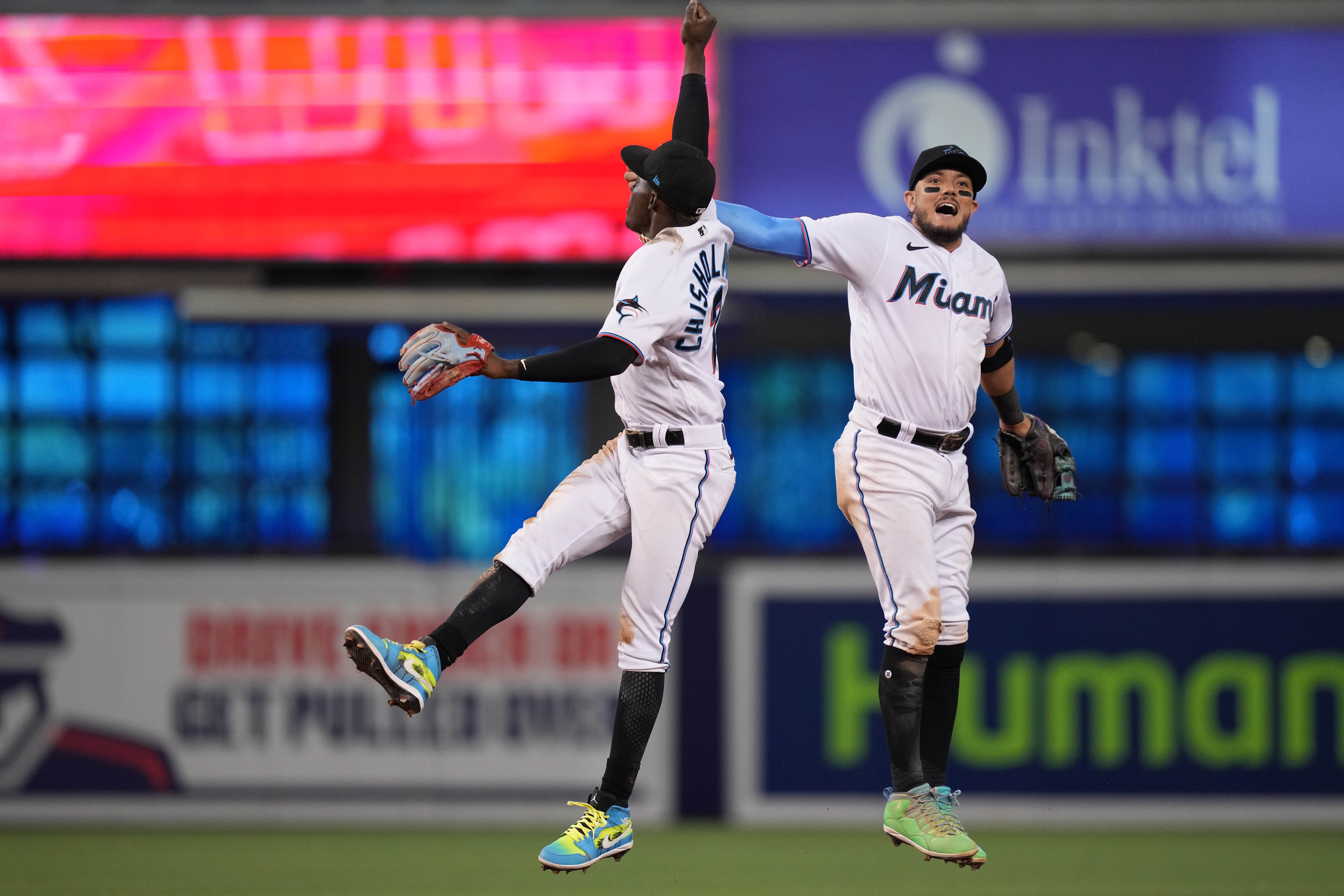