Mitchell Trubisky out to 'prove everybody wrong' this season 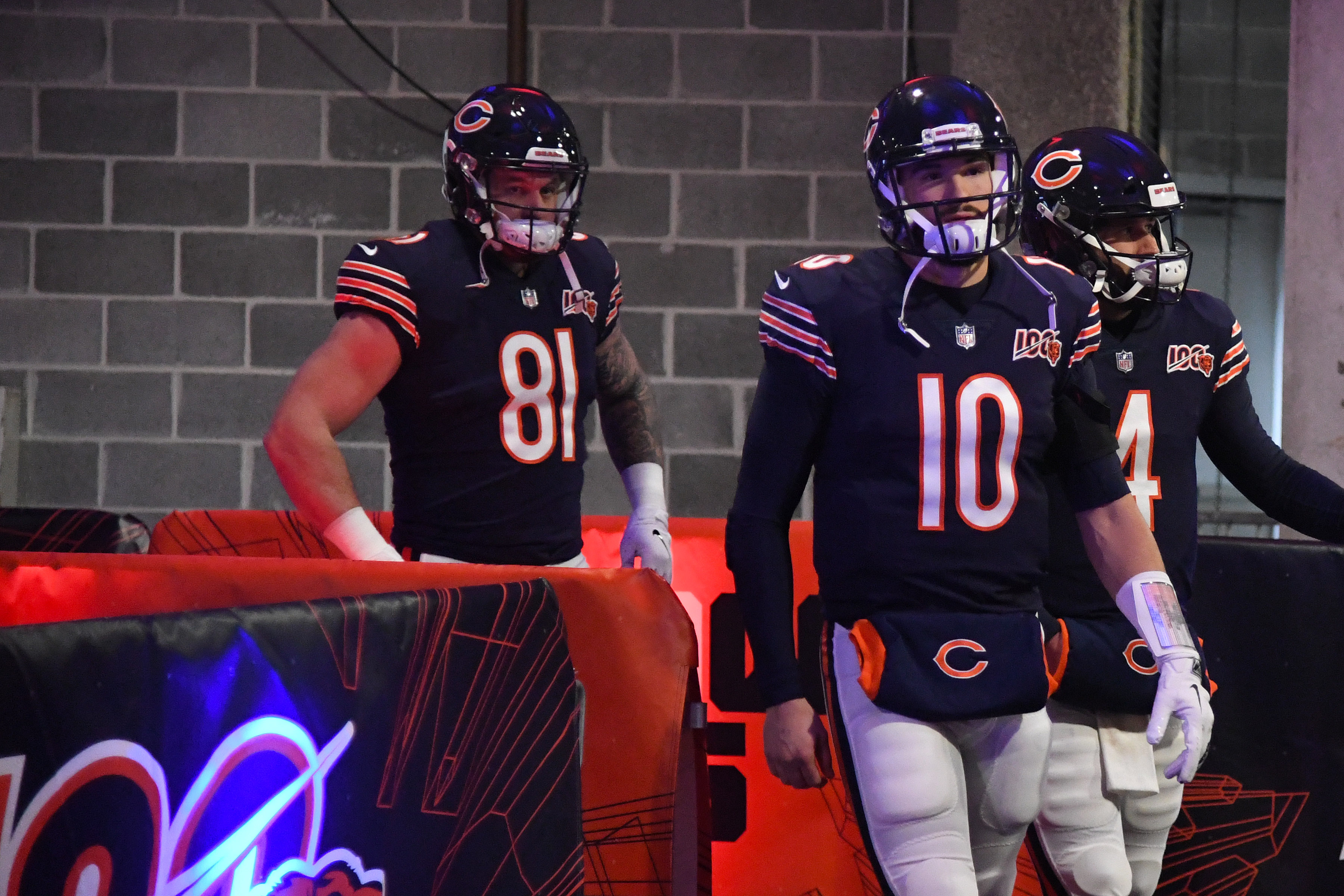 Mitchell Trubisky out to 'prove everybody wrong' this season

Mitchell Trubisky has been one of the most disappointing players in the NFL in his first few seasons in the league, but he’s out to prove that the best is yet to come.

The Bears traded the farm to move up to No. 2 in the 2017 Draft so they could select Trubisky — a move that likely cost former general manager Ryan Pace his job.

And now, the Bears coaching staff has elected to bring in competition to light a fire under Trubisky, in the form of vetearn quarterback Nick Foles, who once led his team to a Super Bowl win.

It’s a move that has attracted the attention of money, as they’re wondering how Trubisky will react. Well, the message was clearly sent, and Trubisky knows the pressure is on him. Oh, and he’s out to prove his critics wrong.

“For me it’s very motivating,” Trubisky said. “You’re always going to have people writing you off. It’s got to light a fire under you, which it has for me, and I’m just trying to prove everybody wrong and prove my teammates right.”

"Hopefully this competition just makes our whole quarterback room and our whole offense better which I think it will."

Mitchell Trubisky updates us on the progress he's made this offseason & his mindset heading into training camp.@Hyundai | Full 🎥: https://t.co/TKQnjk9R7e pic.twitter.com/BGkp4RpPqg

We’ll believe it when we see it.