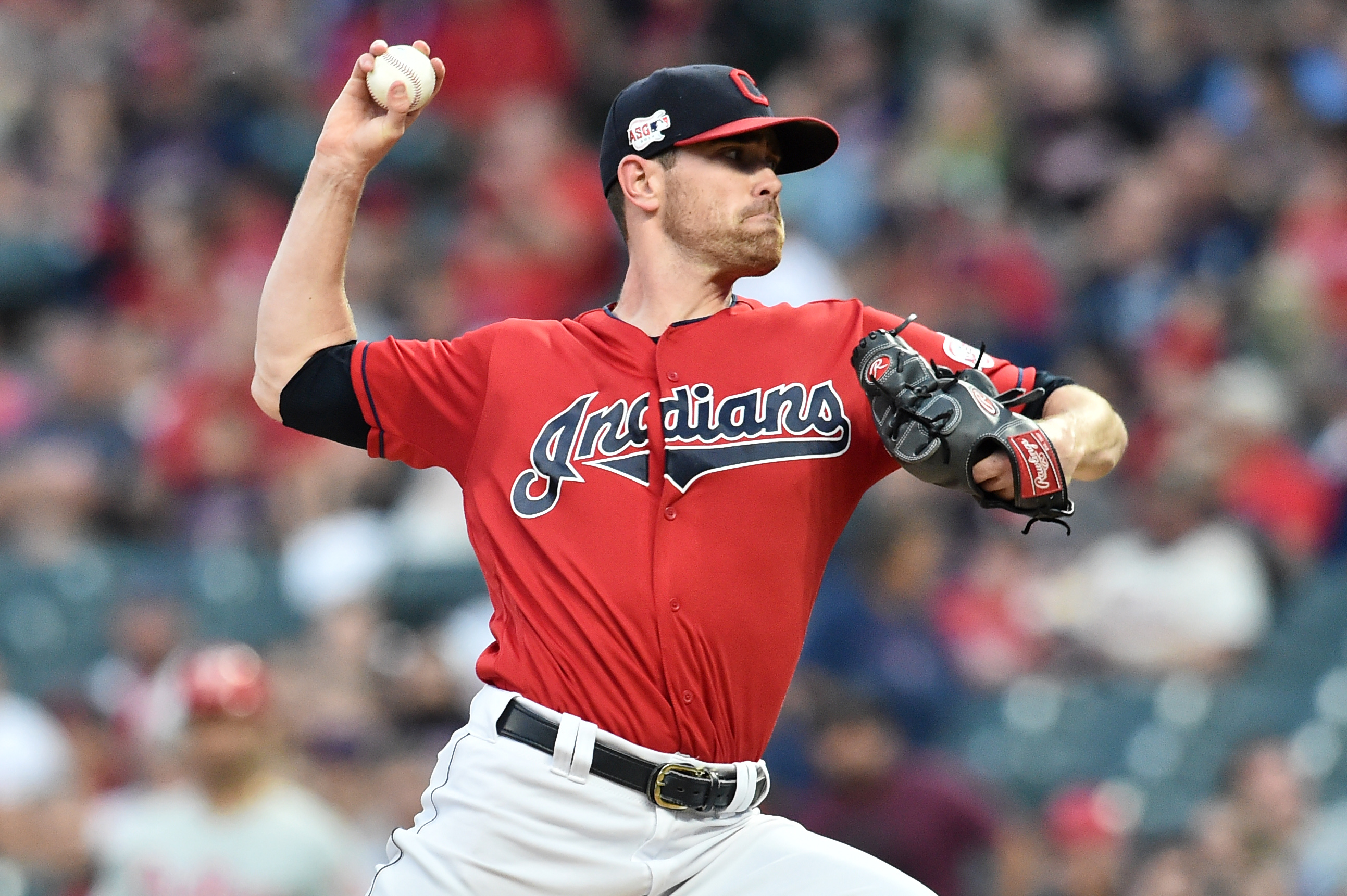 Shane Bieber of Orange, CA has had a remarkable start to the 2020 Major League Baseball season. On Thursday, Bieber struck out 13 as the Cleveland Indians defeated the Minnesota Twins 2-0.

Bieber now has 27 strikeouts to begin the year in only two starts. In his first game this season, Bieber had 14 strikeouts, a confirmed statistic from MLB public picks data, in a 2-0 Indians win over the Kansas City Royals on July 24.

Bieber has tied the record for the most strikeouts by a pitcher after his first two starts in a Major League Baseball regular season. He is now tied with Karl Spooner of Oriskany Falls, NY, according to ESPN.

In addition to having an earned run average of 0.00, Bieber has an excellent WHIP of 0.57. In 14 innings of work, he has given up seven hits and one walk.

The Indians have a record of five wins and two losses. They currently lead the American League Central by half a game over the Minnesota Twins.